Trump campaign adviser admits to meeting with Russian officials in 2016 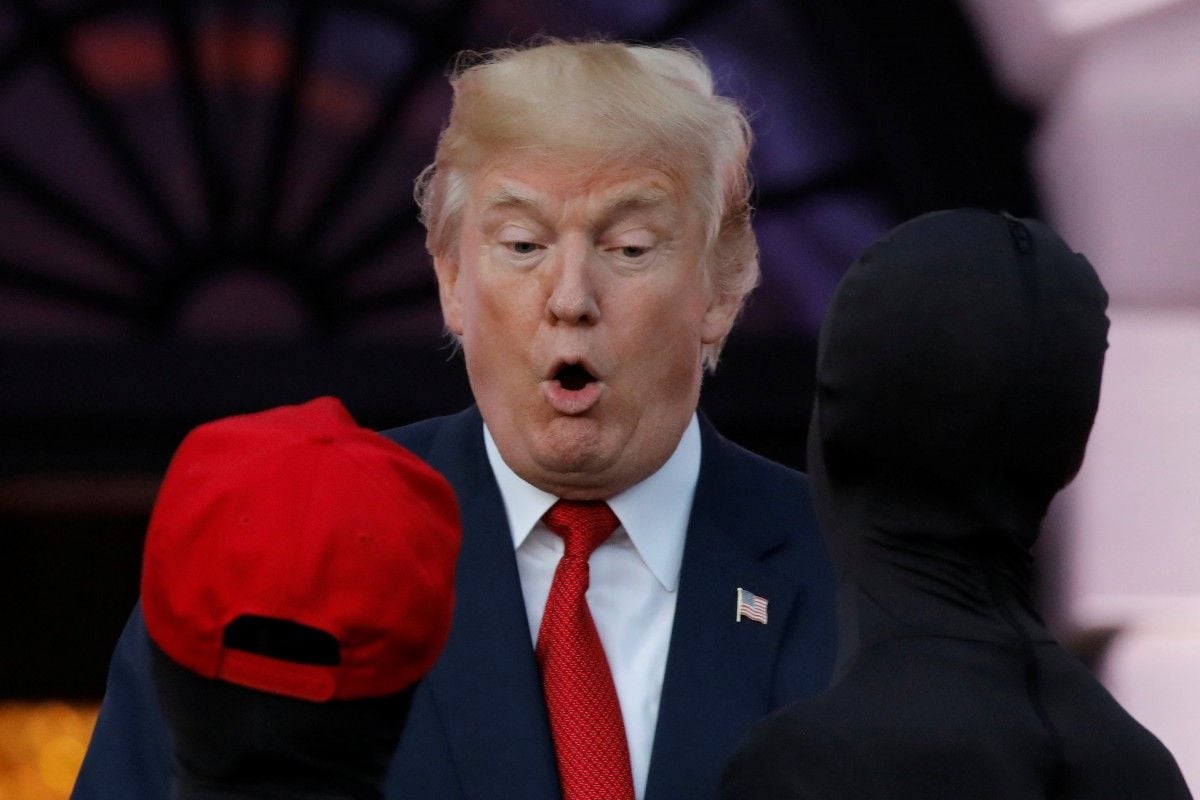 Shortly after the trip, Mr. Page sent an email to at least one Trump campaign aide describing insights he had after conversations with government officials, legislators and business executives during his time in Moscow, according to one person familiar with the contents of the message. The email was read aloud during the closed-door testimony, NYT wrote.

The new details of the trip present a different picture than the account Mr. Page has given during numerous appearances in the news media in recent months and are yet another example of a Trump adviser meeting with Russians officials during the 2016 campaign. In multiple interviews with The New York Times, he had either denied meeting with any Russian government officials during the July 2016 visit or sidestepped the question, saying he met with “mostly scholars.”

Mr. Page confirmed the meetings in an interview on Friday evening, but played down their significance.

Read alsoU.S. prosecutors consider charging Russian officials in DNC hacking case – WSJ“I had a very brief hello to a couple of people. That was it,” he said. He said one of the people he met was a “senior person,” but would not confirm the person’s identity.

Mr. Page lived in Moscow from 2004 to 2007 while working as a junior investment banker for Merrill Lynch.

Read alsoWP: FBI obtained FISA warrant to monitor Trump adviser Carter PageMr. Page subsequently started his own investment firm, Global Energy Capital, and teamed up on some deals with a Russian businessman, Sergey Yatsenko. Mr. Yatsenko had been deputy chief financial officer for the Russian energy giant Gazprom, which is majority-owned by the government and has close ties to Mr. Putin.

If you see a spelling error on our site, select it and press Ctrl+Enter
Tags:RussiaUSAtestimonycontacts