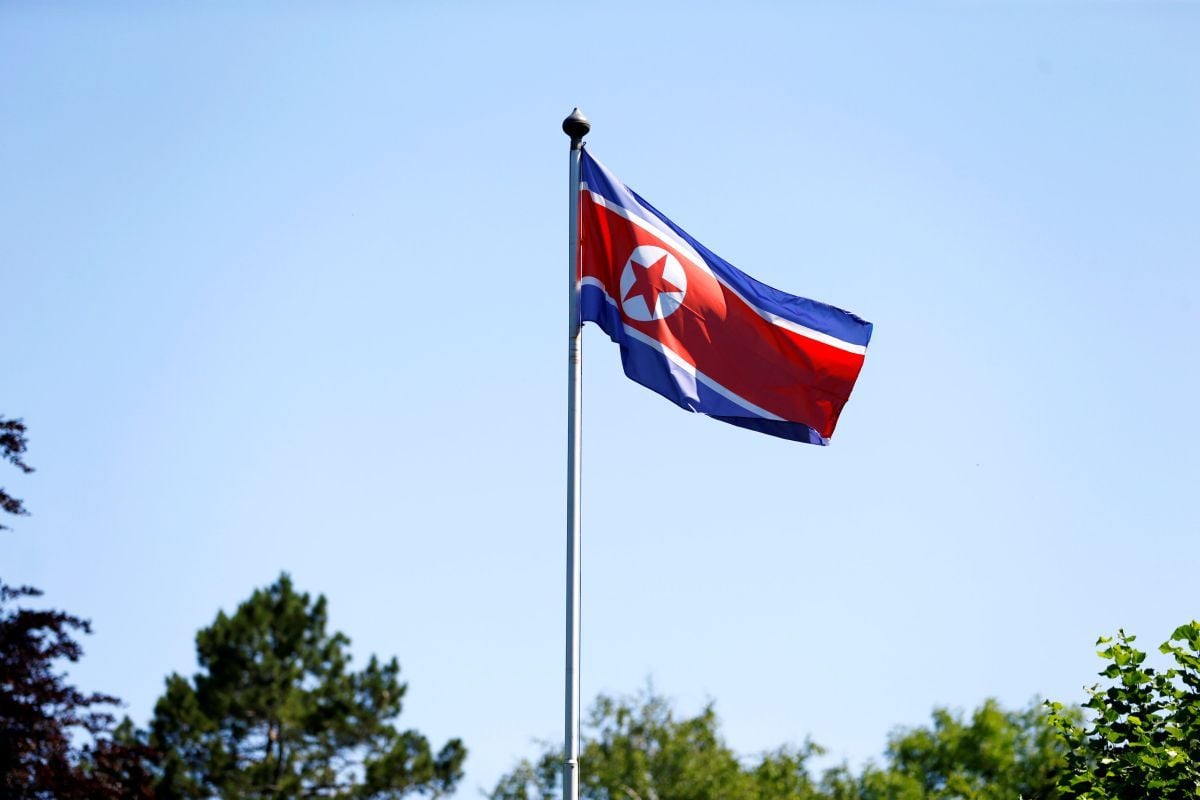 All 18 individuals on which the South Korean sanctions were imposed were directly affiliated to North Korean banks, according to an official government announcement by the finance minister uploaded on the Interior Ministry's website, as reported by Reuters.

"They are all people at North Korean financial institutions that have already been sanctioned by the United Nations," a government official directly involved in the sanction development process told Reuters. The official asked for anonymity as he was not authorized to speak to media.

"They're high-ranking employees who have been linked to North Korea's nuclear and missile development program as well as the North's foreign exchange procurement efforts."

"We expect this will contribute to blocking North Korea's main sources of foreign exchange and its developing of weapons of mass destruction."

The announcement came a day ahead of U.S. President Donald Trump's visit to South Korea as part of his 12-day Asia tour, where he is expected to discuss North Korea's nuclear and missile program at length with government officials here.

Read alsoAs many as 200 N. Koreans killed in tunnel collapse at nuclear test site – mediaWhen asked on the timing of the announcement, government officials denied it was tied to Trump's visit to Seoul.

Despite the announcement, the sanctions are expected to have little impact on North Korea's illegal activities to fund its weapons program as all trade and financial exchanges have been barred since May 2010 following the torpedoing of a South Korean warship by North Korea.

The institutions the 18 were affiliated with were Korea Daesong Bank, Foreign Trade Bank of the Democratic People's Republic of Korea, Korea United Development Bank, Bank of East Land and ILSIM International Bank.

As of the announcement on Monday, South Korea had North Korea sanctions imposed on 97 individuals.

If you see a spelling error on our site, select it and press Ctrl+Enter
Tags:sanctionsNorthKoreaSouthKorea