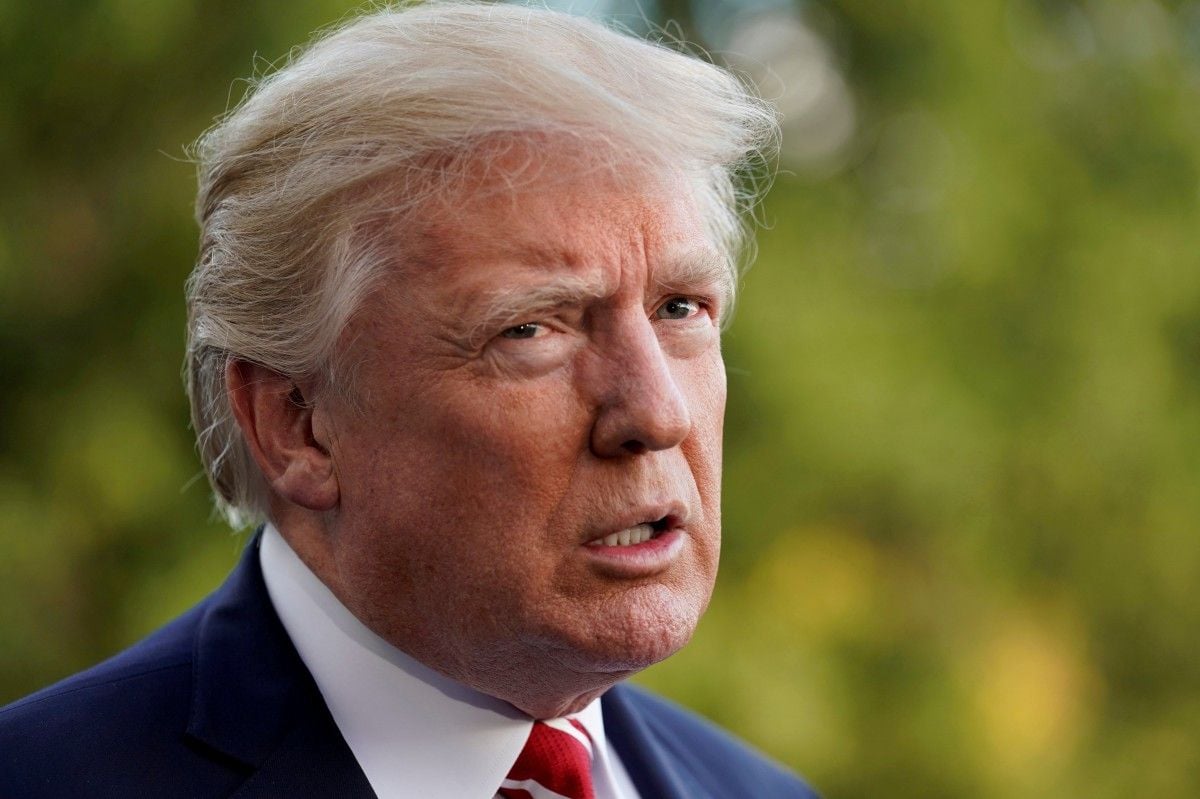 Kremlin-backed support for Donald Trump’s candidacy over social media began much earlier than previously known, a new analysis of Twitter data shows, according to WSJ.

Russian Twitter accounts posing as Americans began lavishing praise on Mr. Trump and attacking his rivals within weeks after he announced his bid for the presidency in June 2015, according to the analysis by The Wall Street Journal.

A U.S. intelligence assessment released early this year concluded the Kremlin developed a “clear preference” for Mr. Trump over his Democratic opponent Hillary Clinton, but cited December 2015 as the earliest suspected time that Russian social-media accounts advocated for Mr. Trump.

Read alsoTrump campaign adviser admits to meeting with Russian officials in 2016The earlier starting point of pro-Trump tweets highlights the breadth of the Russian effort to manipulate social media during the 2016 election. Kremlin-paid actors sowed division among Americans with fake pages and accounts, inflammatory postings and thousands of paid ads aimed at both liberal and conservative audiences, according to testimony before Congress last week.

Twitter said it has suspended all 2,752 of the accounts, which removes their tweets from its platform. Congress released the names of the accounts on Nov. 1, during hearings on Russian interference in the 2016 elections.

If you see a spelling error on our site, select it and press Ctrl+Enter
Tags:RussiaUSATrumpcollusionTwitter