Putin, Trump to meet on Nov 10 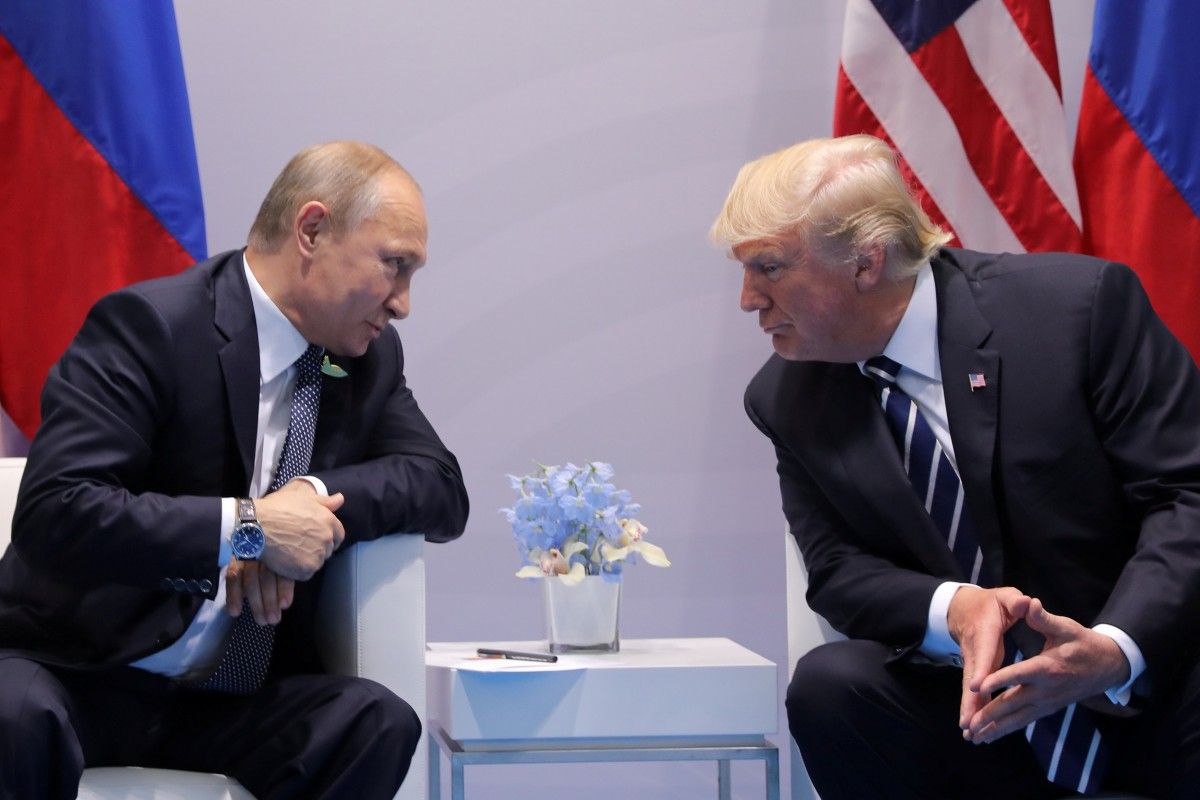 "On November 10," Ushakov told journalists, answering a question about the date of the two presidents' second meeting, RIA Novosti said.

According to him, "the timeframe is being agreed now."

Meanwhile, U.S. Secretary of State Rex Tillerson said on Thursday there has been no decision on whether President Donald Trump will have formal talks with Russian President Vladimir Putin at the APEC summit in Vietnam which begins later this week, as reported by Reuters.

Tillerson, speaking to reporters in Beijing where he is accompanying Trump on his Asia tour, said the question was whether a Trump-Putin meeting would have sufficient substance.

As UNIAN reported earlier, the White House reported in late October that Trump might meet with Putin on the sidelines of the APEC summit in Vietnam, however, there was not fixed agreement at that time. The APEC summit will be held in Da Nang, Vietnam, on November 10-11.