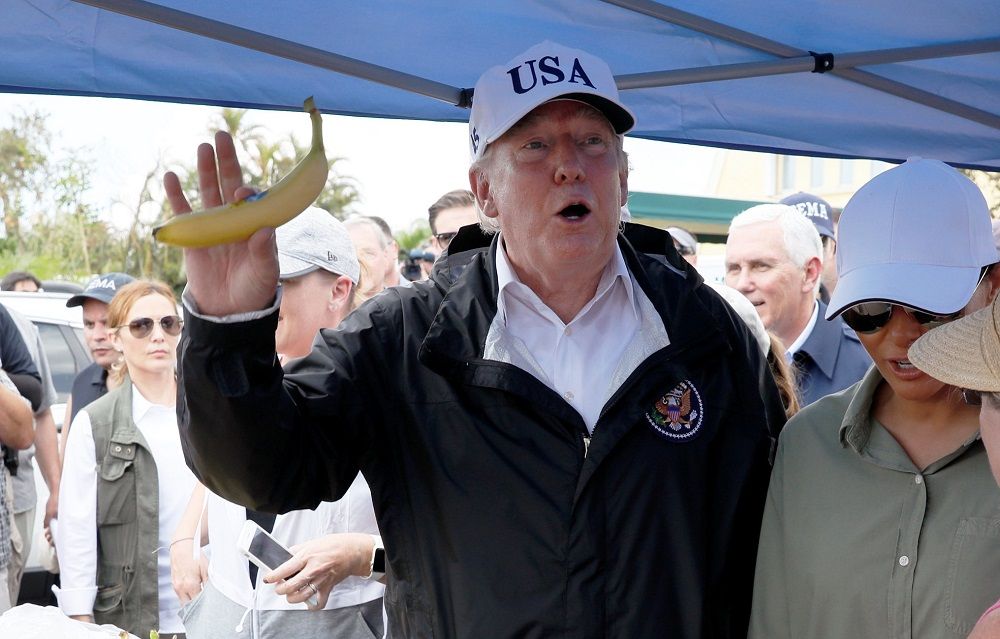 Tweets by Russia-backed accounts such as "America_1st_" and "BatonRougeVoice" on October 7, 2016, actively pivoted away from news of an audio recording in which Trump made crude comments about groping women, and instead touted damaging emails hacked from Clinton's campaign chairman John Podesta, Yahoo News reported citing AP.

Since early this year, the extent of Russian intrusion to help Trump and hurt Clinton in the election has been the subject of both congressional scrutiny and a criminal investigation by special counsel Robert Mueller. In particular, those investigations are looking into the possibility of collusion between the Trump campaign and the Russians.

The AP examined 36,210 tweets from August 31, 2015, to November 10, 2016, posted by 382 of the Russian accounts that Twitter shared with congressional investigators last week. Twitter deactivated the accounts, deleting the tweets and making them inaccessible on the internet. But a limited selection of the accounts' Twitter activity was retrieved by matching account handles against an archive obtained by AP.

Read alsoU.S. prosecutors consider charging Russian officials in DNC hacking case – WSJTwitter handed over the handles of 2,752 accounts it identified as coming from Russia's Internet Research Agency to congressional investigators ahead of the social media giant's Oct. 31 and Nov. 1 appearances on Capitol Hill. It said 9% of the tweets were election-related but did not make the tweets themselves public.

That makes the archive the AP obtained the most comprehensive historical picture so far of Russian activity on Twitter in the crucial run-up to the Nov. 8, 2016, vote. Twitter policy requires developers who archive its material to delete tweets from suspended accounts as soon as reasonably possible, unless doing so would violate the law or Twitter grants an exception. It's possible the existence of the deleted tweets in the archive obtained by the AP runs afoul of those rules

The Russian accounts didn't just spring into action at the last minute. They were similarly active at earlier points in the campaign.

When Trump reversed himself on a lie about Barack Obama's birthplace on Sept. 17, declaring abruptly that Obama "was born in the United States, period," several Russian accounts chimed in to echo Trump's subsequent false claim that it was Clinton who had started the birther controversy.

Read alsoEx Russian "troll" speaks out on U.S. elex meddlingOthers continued to push birther narratives. The Russian account TEN_GOP, which many mistook for the official account of the Tennessee Republican Party, linked to a video that claimed that Obama "admits he was born in Kenya." But the Russian accounts weren't in lockstep. The handle "hyddrox" retweeted a post by the anti-Trump billionaire Mark Cuban that the "MSM (mainstream media) is being suckered into chasing birther stories."

If you see a spelling error on our site, select it and press Ctrl+Enter
Tags:RussiaUSAelectionmeddlinghybridaggression