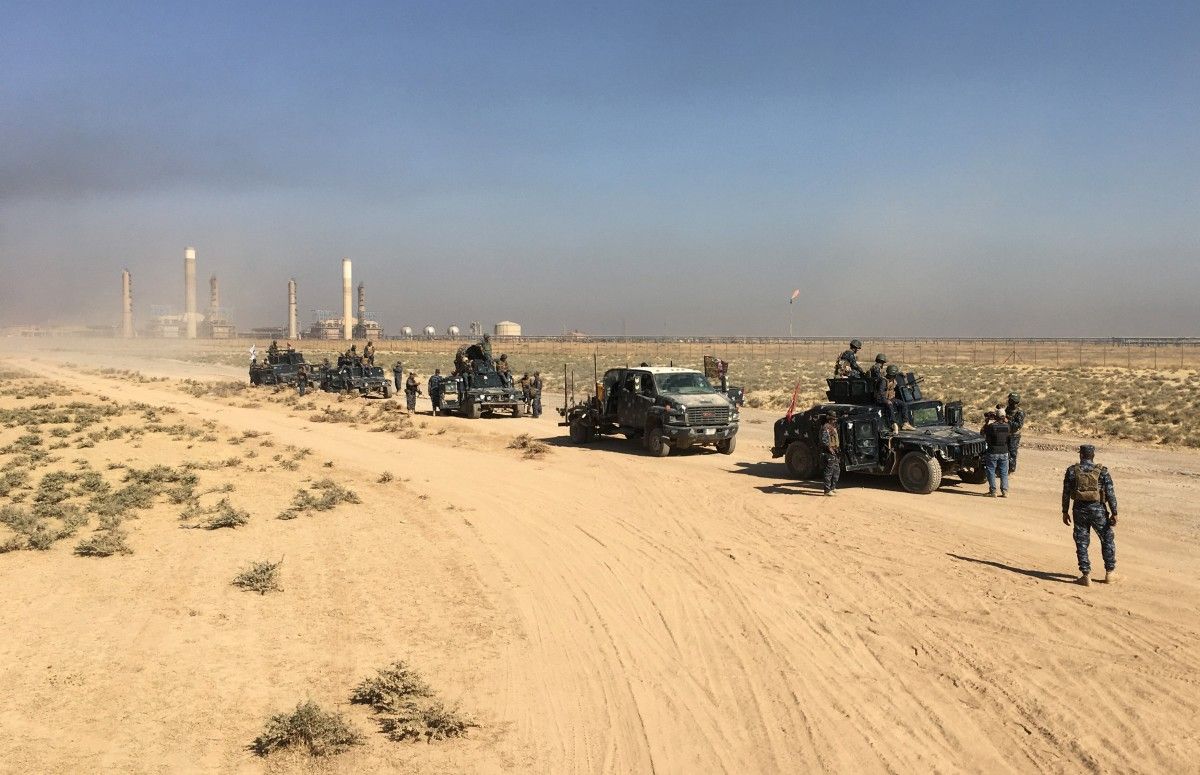 The capture of the town would mark the end of Islamic State's era of territorial rule over a so-called caliphate that it proclaimed in 2014 across vast swathes of Iraq and Syria, as reported by Reuters.

Syria's army declared victory over the militants on Thursday, after seizing the last substantial town on the border with Iraq.

Two Iraqi infantry divisions and Sunni tribal forces are participating in the offensive to recapture the small town of Rawa and its surrounding areas along the border with Syria, the Joint Operations Command said in a statement.

Iraq has been carrying out its final campaign to crush the Islamic State caliphate while also mounting a military offensive in the north against the Kurds who held an independence referendum in September.

If you see a spelling error on our site, select it and press Ctrl+Enter
Tags:SyriaIslamicStateIraqforces