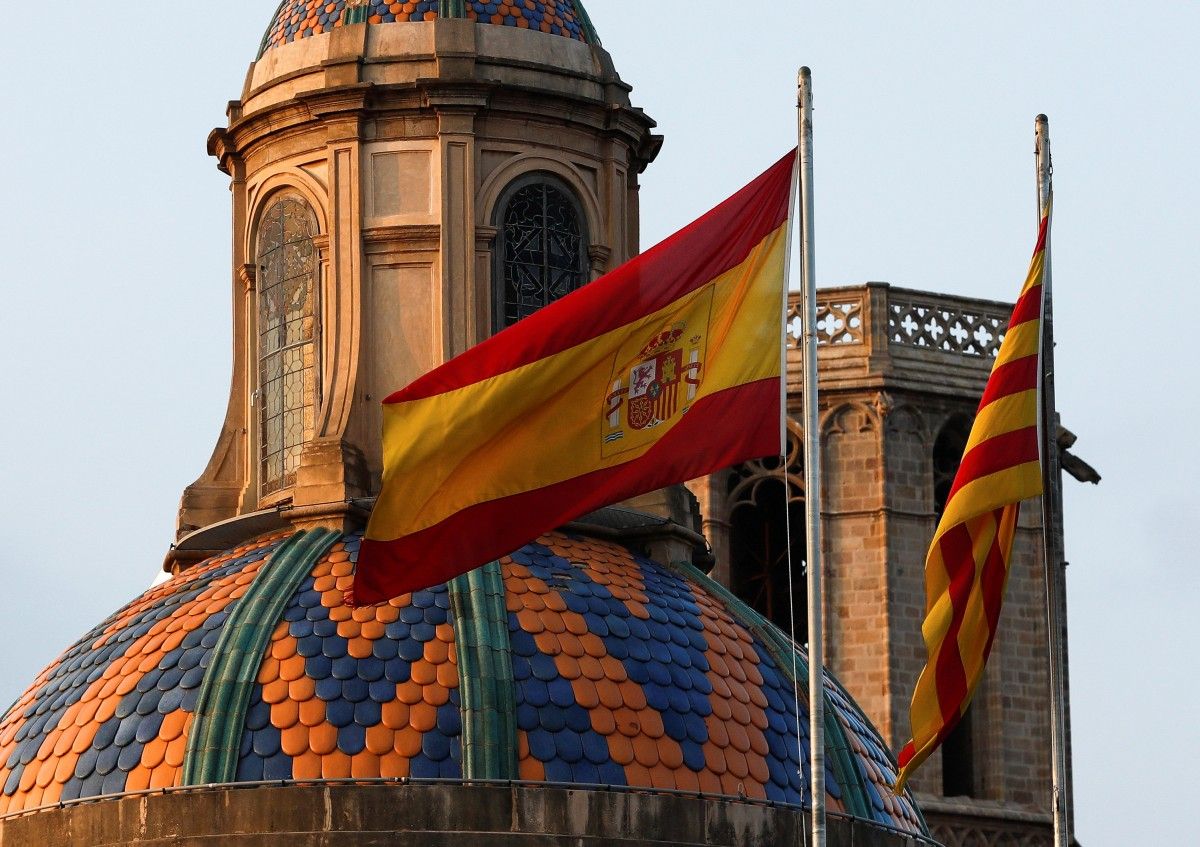 Spain’s defense and foreign ministers said they had evidence that state and private-sector Russian groups, as well as groups in Venezuela, used Twitter, Facebook and other Internet sites to massively publicize the separatist cause and swing public opinion behind it in the run-up to the October 1 referendum.

Catalonia’s separatist leaders have denied that Russian interference helped them in the vote.

“What we know today is that much of this came from Russian territory,” Spanish Defence Minister Maria Dolores de Cospedal said of Russian-based internet support.

Read alsoGovernment confirms intervention of Russian hackers in Catalan crisis – media“These are groups that, public and private, are trying to influence the situation and create instability in Europe,” she told reporters at a meeting of EU foreign and defense ministers in Brussels.

Asked if Madrid was certain of the accusations, Spanish Foreign Minister Alfonso Dastis, also at the meeting, said: “Yes, we have proof.”

Dastis said Spain had detected false accounts on social media, half of which were traced back to Russia and another 30% to Venezuela, created to amplify the benefits of the separatist cause by re-publishing messages and posts.

Moscow has repeatedly denied any such interference and accuses the West of a campaign to discredit Russia.

NATO believes Moscow is involved in a deliberately ambiguous strategy of information warfare and disinformation to try to divide the West and break its unity over economic sanctions imposed on Russia following its 2014 annexation of Crimea.

NATO’s Supreme Allied Commander Gen. Curtis Scaparotti said “Russian malign influence” was trying to sway elections and other decisions in the West, describing it as a “destabilization campaign,” although he did not directly address the Catalonia referendum.

If you see a spelling error on our site, select it and press Ctrl+Enter
Tags:RussiameddlingreferendumSpaininterferenceCatalonia