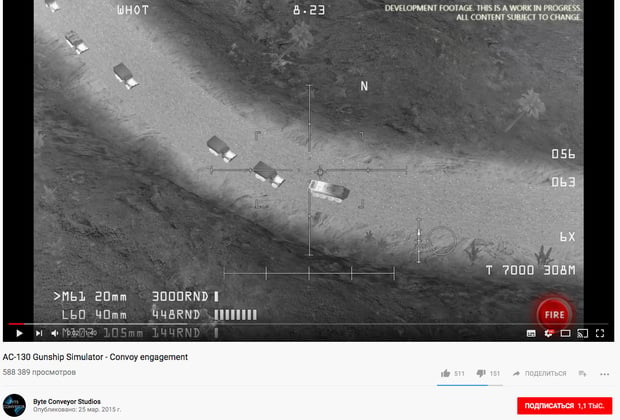 The research group Conflict Intelligent Team (CIT) has pointed out, however, that one of the photos published by Russia's Defense Ministry is actually a screenshot from the mobile video game "AC-130 Gunship Simulator: Special Ops Squadron," Meduza reported. 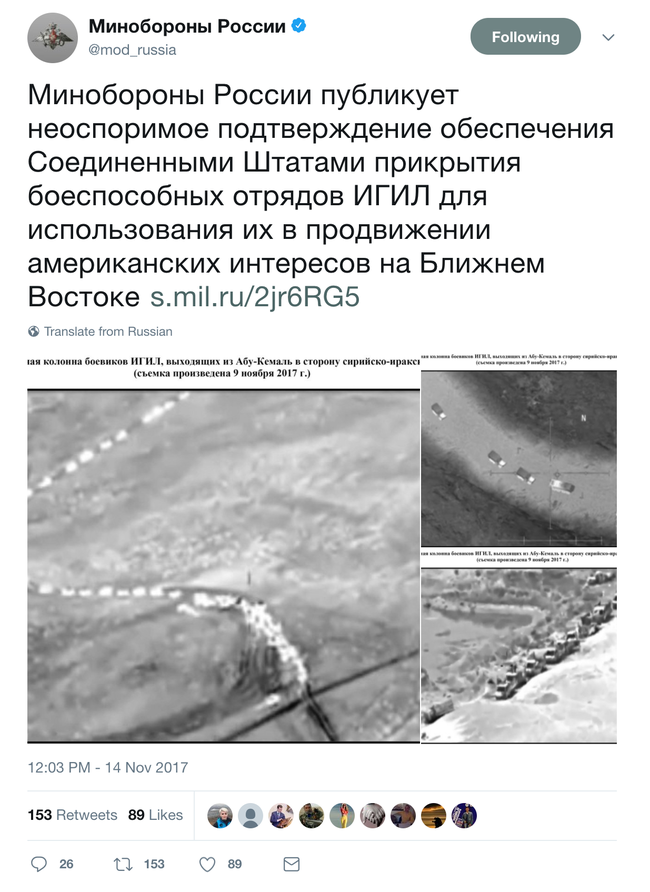 Photo from the Russian defense ministry's Facebook page
If you see a spelling error on our site, select it and press Ctrl+Enter
Tags:RussiaUSAISISdefenseministry