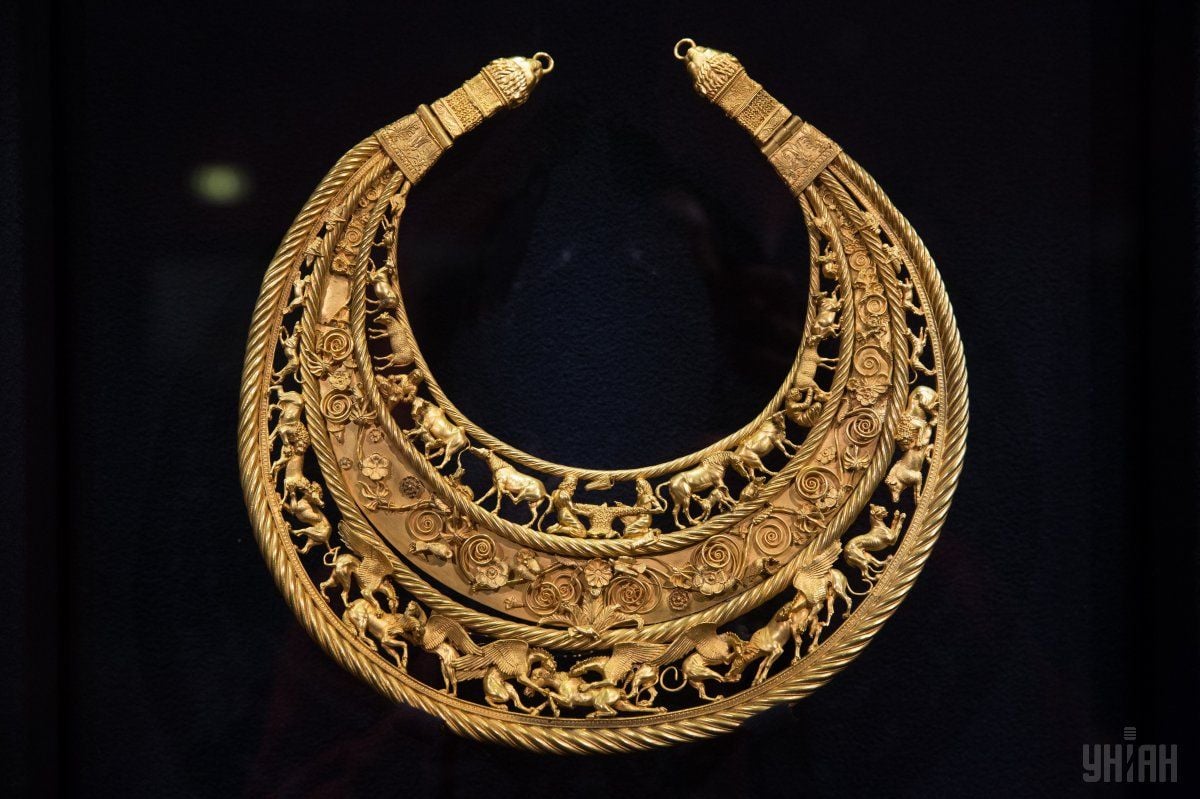 A collection of gold that dates back to the Scythian era in the fourth century B.C. was on display in Amsterdam when Moscow invaded Crimea and annexed it from Ukraine almost three years ago, Newsweek reports.

A Dutch court ruled last year that Ukraine was the rightful owner of the ancient treasure and it should not be returned to the territory while it is occupied by Russia.

Moscow, meanwhile, claims that as Crimea is part of Russia, the artifacts should be returned.

If the Netherlands enacts the court ruling and sends Crimea’s Scythian gold back to Ukraine, Russian Culture Minister Vladimir Medinsky told state news agency RIA Novosti that Russia would halt the exchange of its own cultural property to Dutch organizations.

Read alsoReuters: Dutch court rules Crimean gold treasures must be returned to Kyiv“If this decision comes into force I will have no right to sanction any exhibits on the territory of a country where a most dangerous precedent for the seizure of cultural treasures has been set,” he said.

The Scythian gold dispute is one of many legal rifts that the annexation has provoked, as other cases revolve around Russia’s bridge to Crimea and the ownership of offshore gas assets.

If you see a spelling error on our site, select it and press Ctrl+Enter
Tags:RussiaCrimeaUkraineNetherlands