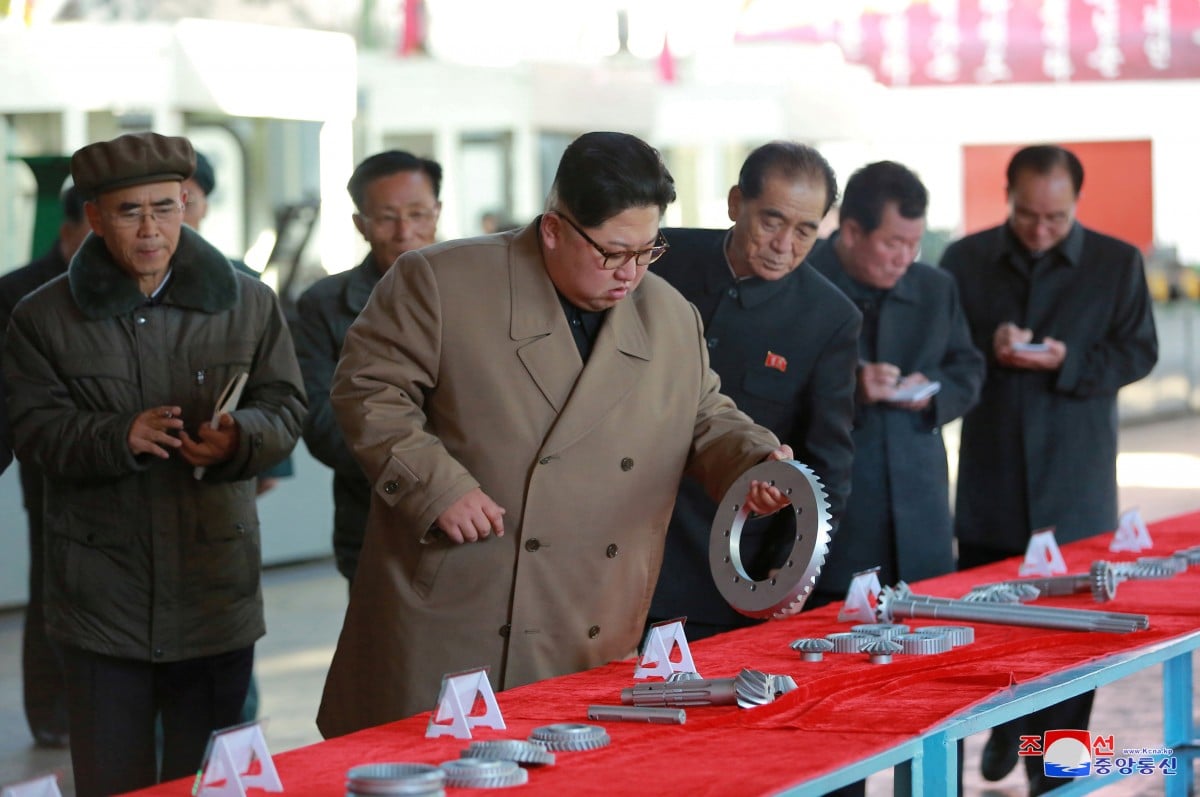 U.S. President Donald Trump told a Cabinet meeting in Washington on Monday that adding North Korea to the terrorism list was a long overdue step and part of America's "maximum pressure campaign" against the country, as reported by DW.

Trump also accused the North Korean government of supporting "acts of international terrorism" and said this included assassinations on foreign soil, a reference to the killing of the estranged half-brother of North Korean leader Kim Jong Un in a Malaysian airport earlier this year.

"Today, the United States is designating North Korea as a state sponsor of terrorism. Should have happened a long time ago," Trump said. He said North Korea "must end its unlawful nuclear and ballistic missile development."

Trump said the Treasury Department will announce new, tougher penalties on North Korea to accompany the designation on Tuesday. "It will be the highest level of sanctions," he warned.

The designation triggers sanctions that include restrictions on U.S. foreign assistance and a ban on defense exports and sales.

Trump's decision was welcomed by Seoul and Tokyo, who remain anxious over the North's recent nuclear and missile test program.

"I welcome and support [the designation] as it raises the pressure on North Korea," Japanese Prime Minister Shinzo Abe told reporters early on Tuesday.

Read alsoS. Korea imposes sanctions on 18 North Koreans, a day before Trump visit – mediaSouth Korea's Foreign Ministry, meanwhile, said putting Pyongyang back on the list of state sponsors of terrorism would likely contribute to the peaceful denuclearization of the North.

Pyongyang has caused a heightened nervousness in the region in recent months with its testing of missiles that can carry nuclear warheads, some of which it claims can reach the U.S. mainland.

North Korea was removed from the terror list under President George W. Bush's administration in 2008, in an attempt to salvage negotiations for a nuclear deal.

The designation imposes a variety of sanctions and already applies to Iran, Sudan and Syria. Syria was added to the list in 1979. Iran followed five years later, and Sudan was added in 1993.

If you see a spelling error on our site, select it and press Ctrl+Enter
Tags:USANorthKoreaterrorism