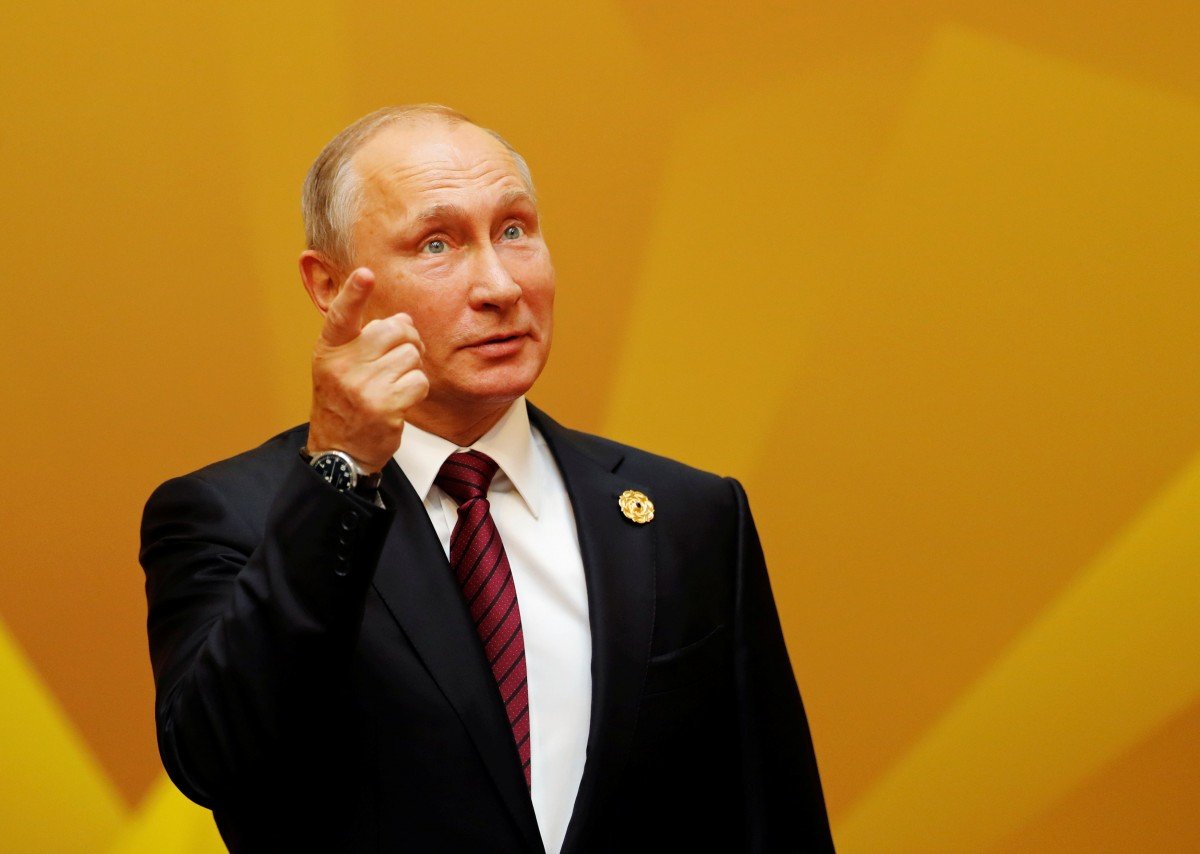 "I believe that terrorism is a global problem and the fight against it is, of course, far from over. As for our joint efforts against the terrorists in Syria, this military operation is nearing completion indeed," Putin said.

"I believe that the main task now is to launch the political process. I am glad that you are ready to work with anyone who wants peace and conflict resolution," he said, addressing Assad.

Read alsoRussia vetoes UN resolution on chemical weapons probe in Syria - CNN"I would like to talk with you about the basic principles of the political process and the Syrian National Dialogue Congress, the idea of which you have supported," Putin told Assad.

The Syrian Civil War is an ongoing multi-sided armed conflict in Syria fought primarily between the government of President Bashar al-Assad, along with its allies, and various forces opposing the government. The official date of the beginning of the war is March 15, 2011.

If you see a spelling error on our site, select it and press Ctrl+Enter
Tags:RussiaPutinSyriaAssadmilitaryoperation