Mugabe steps down after 37 years as Zimbabwe's leader 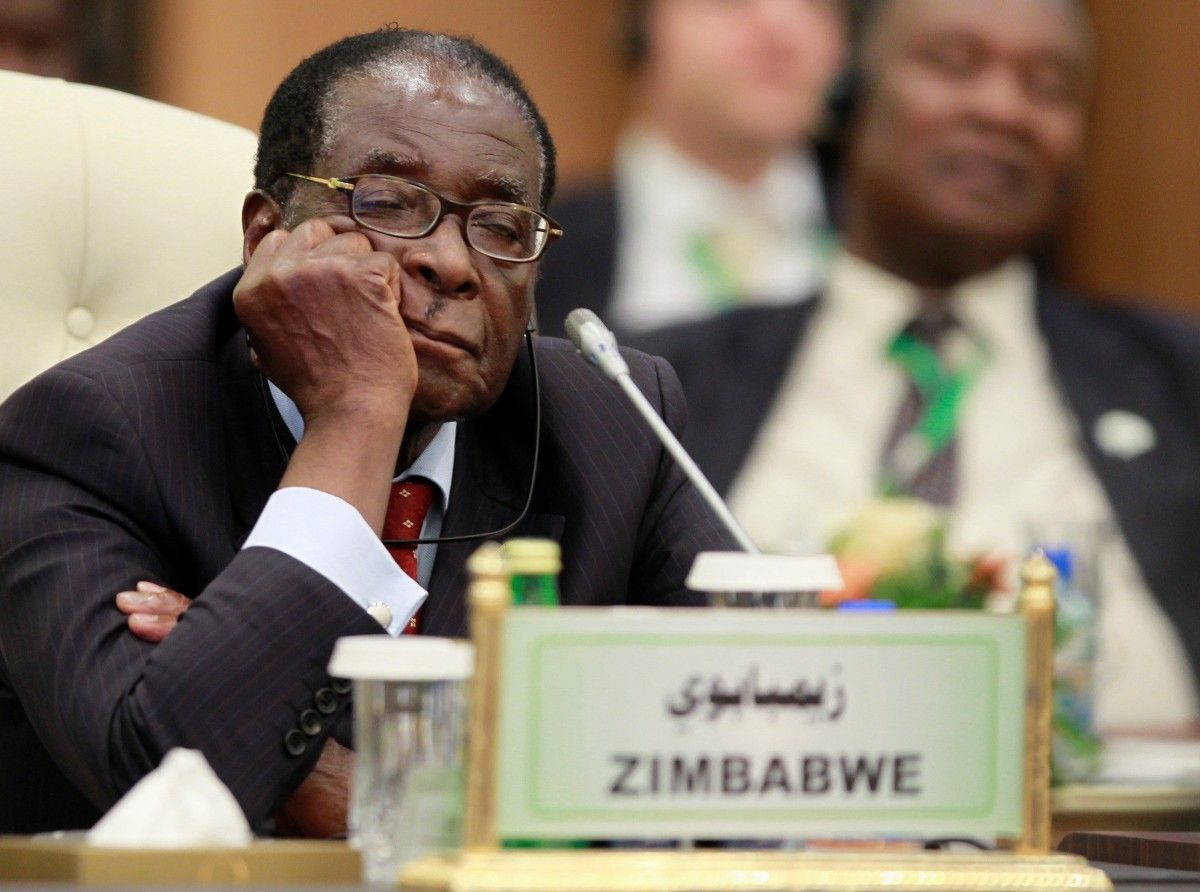 The announcement came minutes into a joint session of the Zimbabwean Parliament in Harare, convened to prise the 93-year-old from power, CNN reported.

As the Speaker read out a letter from Mugabe, lawmakers broke out in thunderous applause and cheers.In the streets outside, crowds erupted in rapturous celebrations, dancing and cheering in joy, some raising their fists and waving Zimbabwean flags.

Mugabe's announcement was an acknowledgment of the inevitable. In reality, he lost his grip on power six days ago when the country's top generals launched what amounted to a military coup, placing the veteran leader under house arrest.

The military intervention came after Mugabe had fired his Vice President, Emmerson Mnangagwa, in an apparent attempt to clear a path for his wife, Grace, to succeed him.

Mugabe's resignation marks the end of an era in Zimbabwe. He ruled the country with an iron fist for almost four decades and is the only leader the nation has known since it achieved independence from Britain in 1980.

If you see a spelling error on our site, select it and press Ctrl+Enter
Tags:resignationZimbabweMugabe