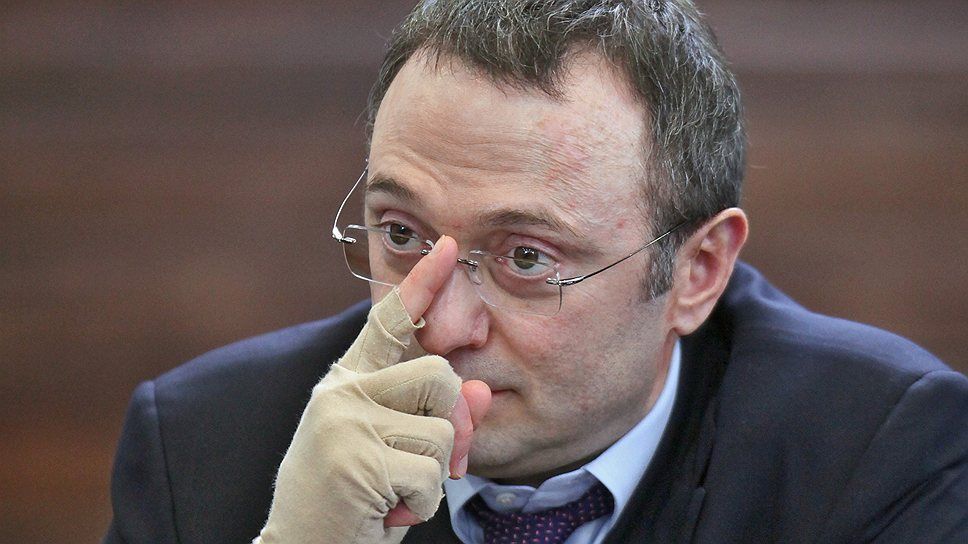 “He is being held for questioning in a case related to laundering of tax fraud proceeds,” the official told Reuters.

Kerimov is ranked by Forbes magazine as Russia’s 21st wealthiest businessman, with a net worth of $6.3 billion. His family controls Russia’s largest gold producer Polyus.

A source said the investigation centers on the purchase of several luxury residences on the French Riviera via shell companies, something that would have enabled Kerimov to reduce taxes owed to the French State.

The source added Kerimov would be held in custody for at least another 24 hours.