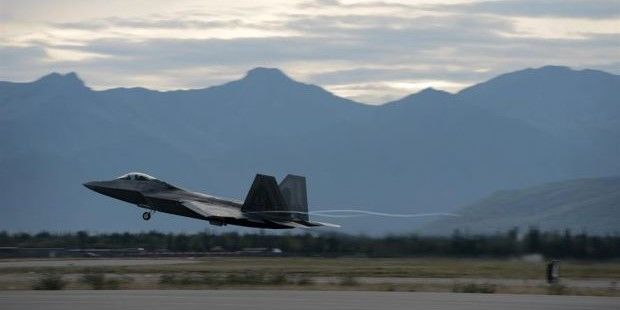 The drill called "Vigilant Ace" will be held from Dec. 4-8, the official told Reuters. According to South Korea's Yonhap news agency, it will be the biggest number of F-22 fighter jets to participate in a single drill to date, as reported by Reuters.

The Vigilant Ace drill is a biannual, bilateral training event held by the United States and South Korea regularly to simulate wartime defenses.

The exercise comes as North Korea continues to move forward with the development of its nuclear and missile program in defiance of international condemnation and sanctions, although it has not conducted tests for two months.

Joint drills such as these are protested strongly by Pyongyang, which sees the exercises as an aggression against the isolated state.

If you see a spelling error on our site, select it and press Ctrl+Enter
Tags:drillsUSASouthKorea