Mnangagwa the 'Crocodile' sworn in as Zimbabwe president – media 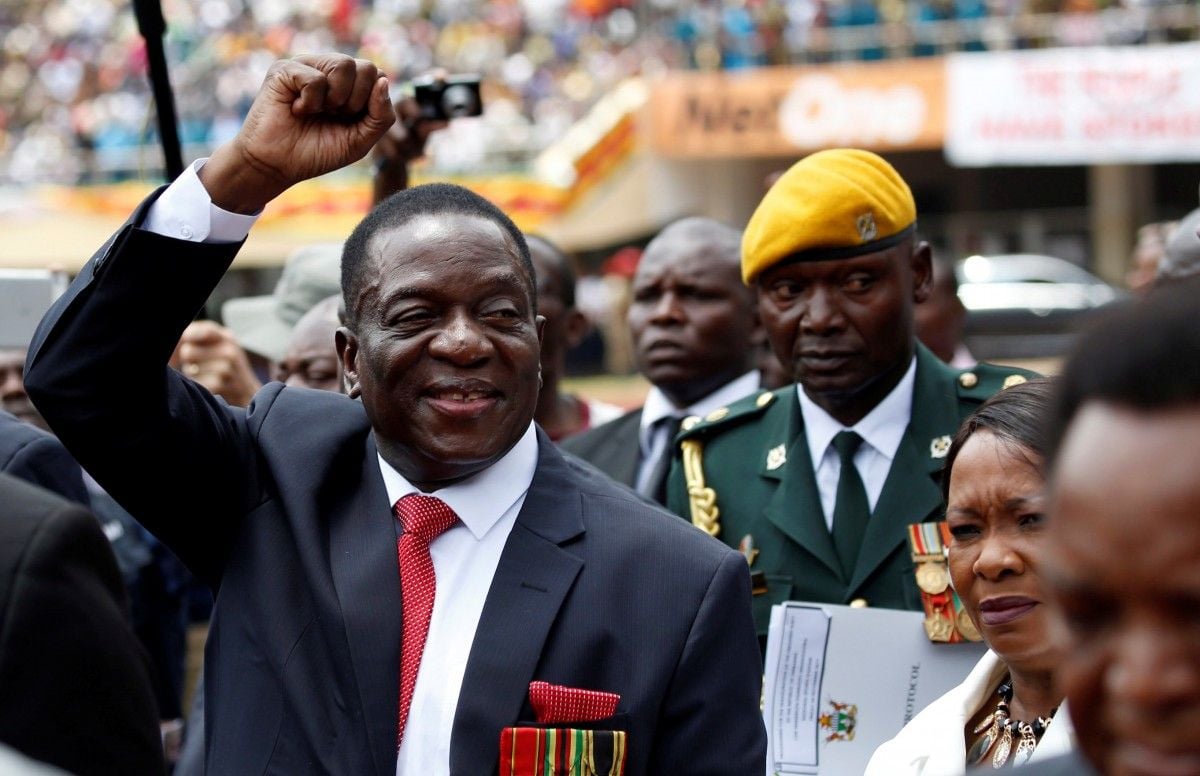 Taking his oath of office, the 75-year-old known as the Crocodile vowed to uphold the constitution of the former British colony and protect the rights of all Zimbabwe's 16 million citizens. In a speech he said elections would go ahead next year and acknowledged there had been "errors" under Mugabe, Reuters wrote.

He has hailed the "voice of the people" during a dramatic ascent to power. But some wonder whether a man who loyally served Mugabe for decades can bring deep change to a ruling establishment accused of systematic abuses of human rights and disastrous economic policies.

In particular, they question his role in the so-called Gukurahundi massacres in Matabeleland in 1983, when an estimated 20,000 people were killed in a crackdown on Mugabe's opponents by the North Korean-trained Fifth Brigade.

Mnangagwa was in charge of internal security then but has denied any part in the atrocities. Since his return to Zimbabwe this month after two weeks in hiding, he has been preaching democracy, tolerance and respect for the rule of law.

"The people have spoken. The voice of the people is the voice of God," he told thousands of supporters on Wednesday at the headquarters of his ruling ZANU-PF party.

Read alsoMugabe steps down after 37 years as Zimbabwe's leaderMugabe, 93, has been granted immunity from prosecution and assured that his safety will be protected in his home country as part of a deal that led to his resignation, sources close to the negotiations said.

And Mnangagwa urged citizens on Thursday not to undertake "vengeful retribution" - striking a tone of reconciliation that echoed those made by Mugabe almost four decades ago.

However, the army's rough treatment of some Mugabe loyalists – former finance minister Ignatius Chombo was hospitalized on Friday because of beatings sustained in military custody, his lawyer said – has added to concerns about Mnangagwa's true commitment to democracy.

"It was a very brutal and draconian way of dealing with opponents," Chombo's lawyer, Lovemore Madhuku, told Reuters.

Mugabe, the world's oldest serving head of state, resigned on Tuesday as parliament started to impeach him, a week to the day after the army stepped in to seize power. Crowds celebrated in the streets of Harare.

If you see a spelling error on our site, select it and press Ctrl+Enter
Tags:presidentZimbabweMugabe