Erdogan: Prove I have cash stashed abroad and I will resign – media 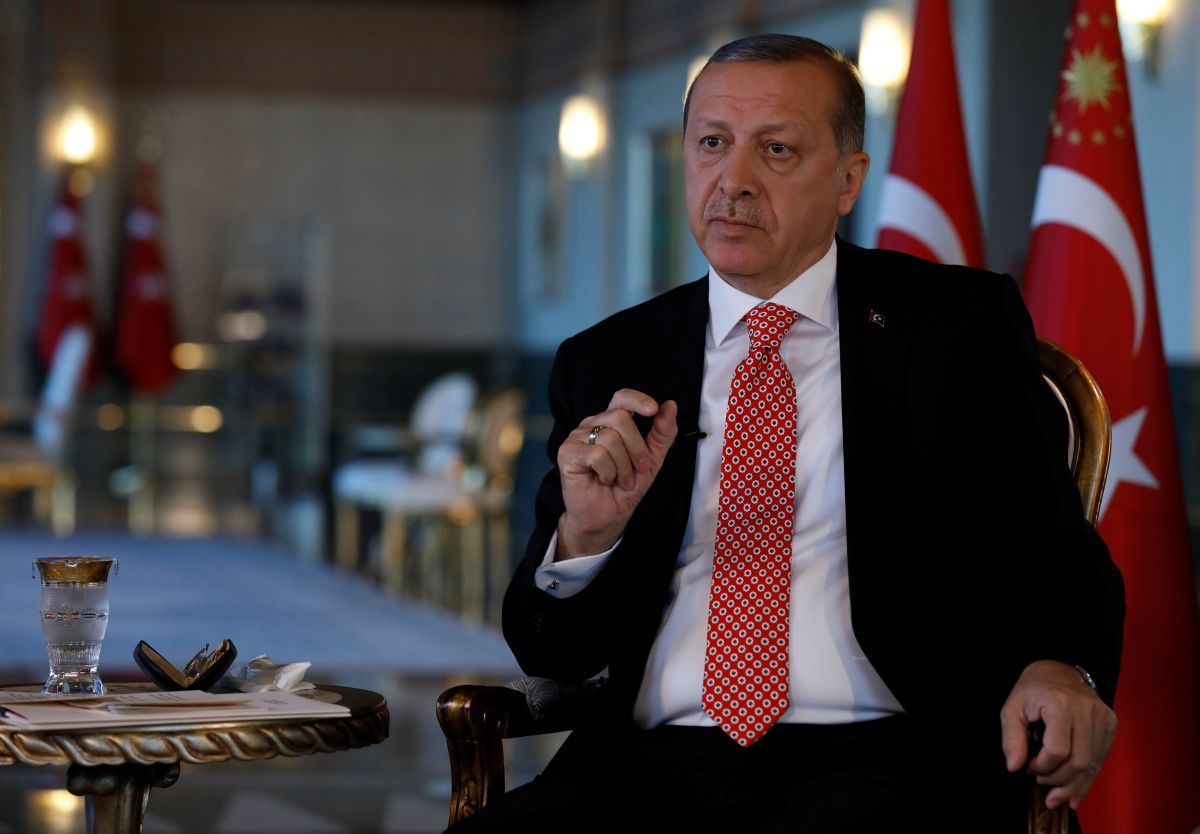 "If Tayyip Erdogan has a single penny abroad, he should prove it. If proven, I will not stay in this presidential post for even one minute," Erdogan said on Nov. 26, Hurriyet wrote.

"In which off-shore bank does Tayyip Erdogan have an account? Prove it. If you cannot prove it, you yourself will have to quit politics. If you do, I will quit politics and my post in the presidency," he added.

"Erdogan, I will ask you a simple question: Do you know that your children, your brother-in-law, your father-in-law, your brother, and your former executive assistant have deposited millions of U.S. dollars into a company based in off-shore tax-havens?" Kilicdaroglu said on Nov. 21, referring to a specific company without citing its name.

Read alsoUkraine, Turkey to coordinate actions in protection of rights of Ukrainians in Crimea"I will tell you the founding capital of that company: One pound sterling. But the money sent to it is millions of dollars. I am waiting for an answer to this," he added.

"Reveal to us however many millions of dollars you have. And where is that money? Let us see it," Kilicdaroglu said.

In response Erdogan blasted Kilicdaroglu, demanding that he reveal documents proving his accusations.

"I am asking this person, whose name I would not even consider uttering: Are there documents proving your accusations? If there are, make them public and I will do what is necessary," he said.

"If you don't, admit that you engaged in defamation and apologize," he added.

The president also stated that his lawyers had filed a legal complaint against Kilicdaroglu, demanding non-pecuniary damages worth 1.5 million Turkish Liras.

If you see a spelling error on our site, select it and press Ctrl+Enter
Tags:ErdoganTurkey