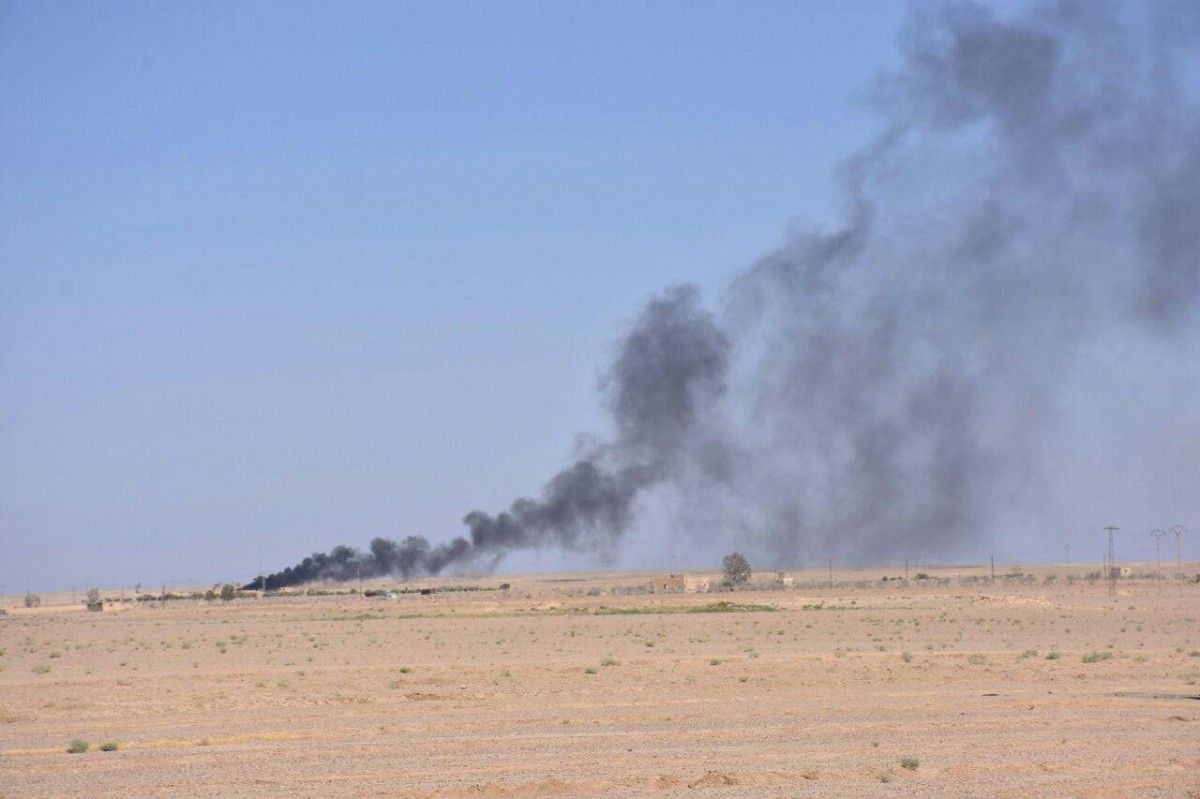 The monitoring group said 21 of those reportedly killed on Sunday morning were children, according to the BBC.

The village is in Deir al-Zour, one of the last provinces where Islamic State still holds territory.

Initially SOHR said 34 had been killed in strikes on residential buildings.

Earlier Russia confirmed that six long-range bombers had carried out air strikes in the area, but said they had hit militants and their strongholds.

Read alsoPutin’s proposal for Ukraine another trap for Trump - WPRussia is a key ally of Syrian President Bashar al-Assad in the country's long-running civil war.

UN-backed peace talks are expected to resume in Geneva next week, but several previous rounds of negotiations have failed.

If you see a spelling error on our site, select it and press Ctrl+Enter
Tags:RussiaSyriaciviliancasualtiesairstrikes