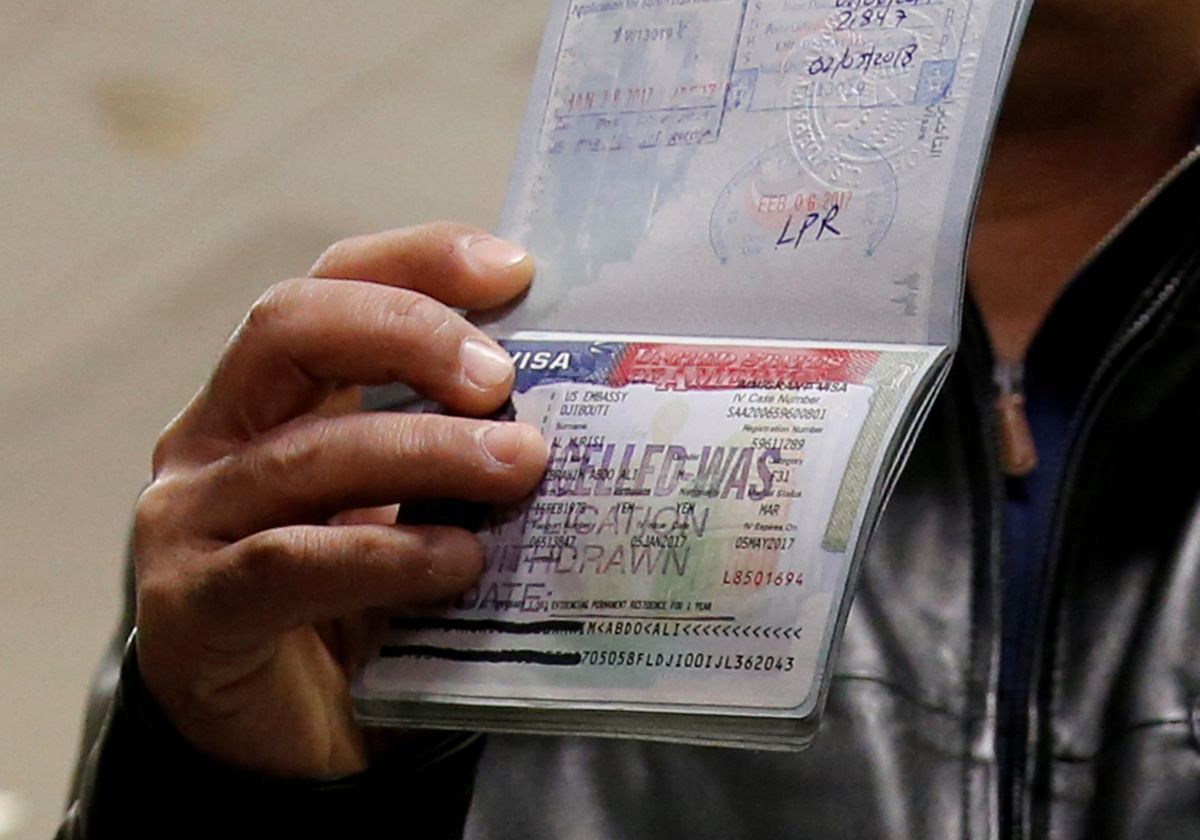 In a statement on December 4, the U.S. Embassy in Moscow said the consulates in St. Petersburg, Yekaterinburg, and Vladivostok "will begin to offer limited interviews for nonimmigrant visas" on December 11, RFE/RL reported.

"As Ambassador Jon Huntsman Jr. has said, we want Russians to travel to the United States, experience our culture firsthand, study at our universities, and do business with U.S. companies," it said.

"So we are pleased to resume these limited operations. We believe that people-to-people interactions and U.S.-Russian business ties are the bedrock to stability in the bilateral relationship."

However, it said that visas services "will not return to the level we maintained prior to the Russian Federation's unwarranted demand that we dramatically reduce the number of personnel at the U.S. Embassy and our three consulates," and that the embassy and three consulates "continue to operate with a significantly reduced staff" and the limited operations were "an unfortunate consequence of Russia's decision."

The United States suspended all nonimmigrant-visa operations in Russia on August 23, one step in an exchange of diplomatic restrictions that followed findings by the U.S. intelligence community that Moscow used cyberattacks and other methods in an "influence campaign" ordered by President Vladimir Putin in an effort aimed to sway the 2016 U.S. presidential election.

Read alsoU.S. suspends nonimmigrant visa operations across RussiaAfter the U.S. Congress passed a bill imposing new sanctions on Russia and making it harder for Trump to ease or lift existing measures, the Russian Foreign Ministry said on July 28 that Washington must reduce its diplomatic staff at the U.S. Embassy and consulates to 455 people by September 1. Putin later said that meant the United States must cut 755 staff members at the missions.

Limited nonimmigrant-visa operations resumed at the embassy in Moscow in September.

With ties continuing to deteriorate, Huntsman handed his credentials to Putin on October 3.

Russian officials initially voiced confidence that Trump's election would help improve relations, but those hopes appear to have faded substantially as the U.S. Justice Department and congressional committees investigate Moscow's alleged interference in the election and seek to determine whether associates of Trump colluded with Russia.

Putin denies that Russia meddled in the election despite what U.S. officials say is powerful evidence. Trump, who repeatedly indicated during the campaign that he wanted relations with Russia to improve, denies any collusion.

If you see a spelling error on our site, select it and press Ctrl+Enter
Tags:RussiaUSAvisa