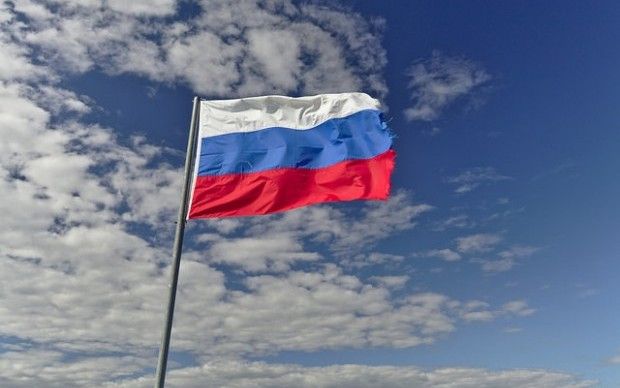 A statement on the Justice Ministry website said that in accordance with a new Russian law on mass media, it has decided to list RFE/RL, VOA, Current Time TV, and RFE/RL's Tatar-Bashkir Service, Siberia.Reality, Idel.Reality, Factograph, Kavkaz Realii, and Crimea.Reality as "foreign mass media performing the functions of a foreign agent," reads the report.

The one-sentence Justice Ministry statement did not specify what potential restrictions the media outlets could face, but lawmakers have said designated media could be subjected to detailed financial-reporting requirements and required to label published material as coming from a foreign agent.

A Russian bill enabling the government to designate any foreign media outlet a "foreign agent" passed quickly through parliament and was signed by President Vladimir Putin on November 25.

Read alsoRussian Duma unanimously recognizes foreign media in Russia as "foreign agents"RFE/RL President Thomas Kent said that the broadcaster was aware of the Justice Ministry's announcement but has "received no details of what this designation may mean for us."

"Radio Free Europe/Radio Liberty is a journalism company engaged in professional news coverage of Russia and other countries. We remain committed to accurate and comprehensive journalism," Kent said.

Russian officials have said the law is a "symmetrical response" after state-funded channel RT – which U.S. authorities accuse of spreading propaganda – was required to register its U.S. operating unit under the U.S. Foreign Agents Registration Act (FARA).

U.S. officials say the action is not symmetrical, arguing that the U.S. and Russian laws are different and that Russia uses its "foreign-agent" legislation to silence dissent and discourage a free exchange of ideas.

Foreign Ministry spokeswoman Maria Zakharova said on December 4 that media outlets designated as foreign agents would not be stripped of their accreditation with the ministry and would be able to "go ahead with journalistic activity in Russia calmly and without any hindrances."

However, the State Duma is expected to pass a bill this week that would bar U.S. media outlets that are designated as foreign agents from entering the lower house of parliament. A senior lawmaker in the Federation Council said the upper parliament house will also consider a ban.

Both chambers are dominated by the ruling United Russia party and do the Kremlin's bidding.

The European Union has said the Russia legislation "goes against Russia's human rights obligations and commitments" and called it a "threat to free and independent media and access to information."

Human Rights Watch has condemned the Russian legislation as a "full-throttle attack on media freedom" and said it was "tailor-made to be selectively and politically enforced and to silence voices they do not want Russian people to hear."

If you see a spelling error on our site, select it and press Ctrl+Enter
Tags:Russiamediaforeignagents