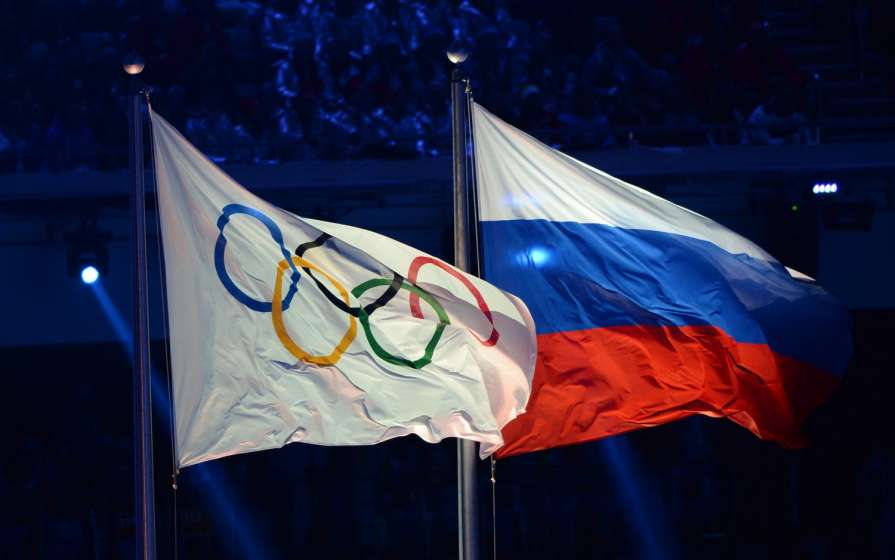 The report also addressed in particular the manipulation at the anti-doping laboratory at the Olympic Winter Games Sochi 2014 which targeted the Olympic Games directly, IOC reports.

Over 17 months of extensive work, the Commission gathered evidence and information and held hearings with all the main actors. Due process, to which every individual and every organization is entitled, was followed, the report reads.

It was also decided to “invite individual Russian athletes under strict conditions (see below) to the Olympic Winter Games PyeongChang 2018.”

“These invited athletes will participate, be it in individual or team competitions, under the name ‘Olympic Athlete from Russia (OAR)’. They will compete with a uniform bearing this name and under the Olympic Flag. The Olympic Anthem will be played in any ceremony,” the statement says.

Read alsoRussian whistleblower Yuliya Stepanova has been hacked, WADA confirms IOC President Thomas Bach said: "This was an unprecedented attack on the integrity of the Olympic Games and sport. The IOC EB, after following due process, has issued proportional sanctions for this systemic manipulation while protecting the clean athletes. This should draw a line under this damaging episode and serve as a catalyst for a more effective anti-doping system led by WADA."

If you see a spelling error on our site, select it and press Ctrl+Enter
Tags:RussiabanOlympicsIOCPyeongchang