Russia not to get into new arms race - President 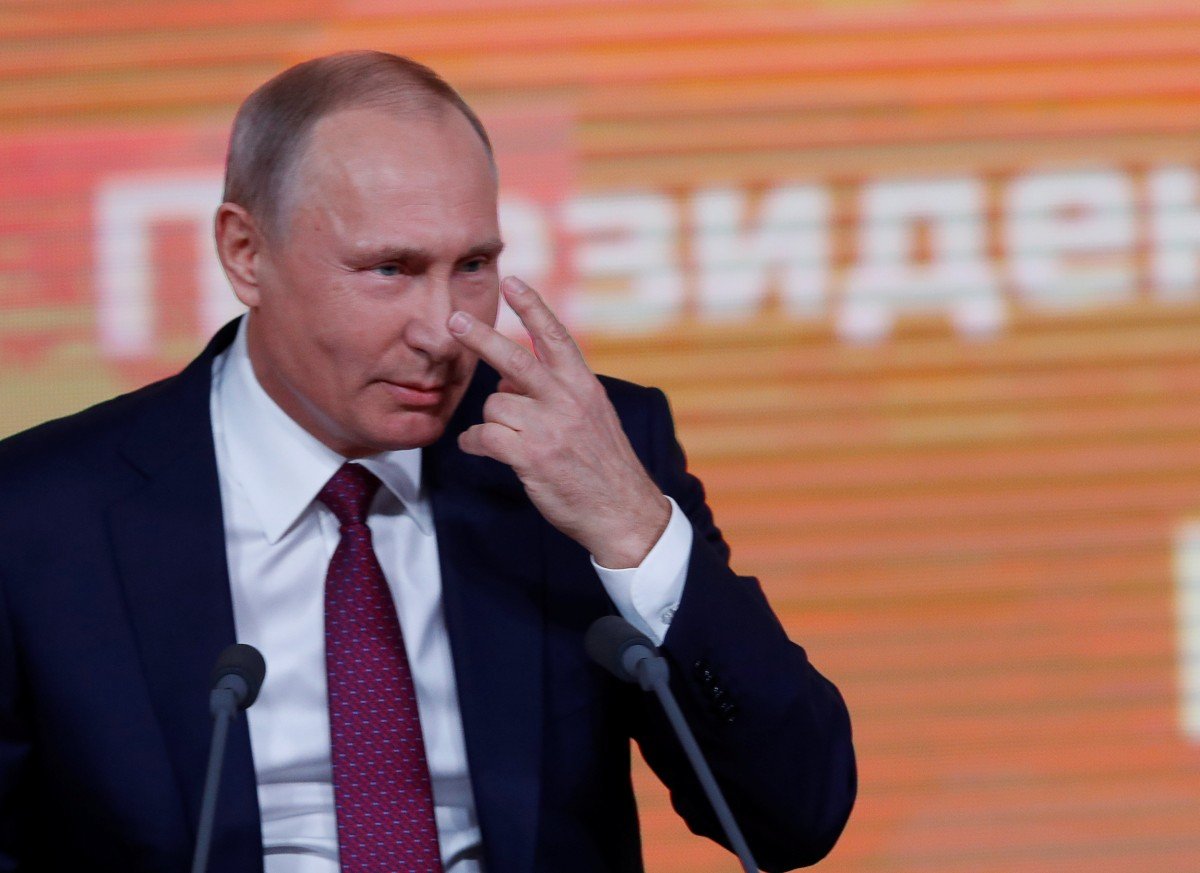 "We have not withdrawn from the fundamental treaties that are, and have been, the cornerstone of international security," he said at a press conference in Moscow December 14.

At the same time, Putin accused the U.S. of unilateral withdrawal from the INF Treaty.

"Now we hear talk about problems under the agreement on intermediate-range [missiles]. Apparently, grounds are being created and propaganda efforts are ongoing to provide for a possible U.S. withdrawal from the Treaty. Moreover, in fact, they have already pulled out. They are trying to reproach us for something and blame us. However, they have deployed their anti-missile systems in Romania. They have delivered their Aegis Combat Systems, while it is possible to easily replace interceptors in these systems with medium-range missiles," Putin said.

At the same time, he assured that Russia would comply with international treaties.

Read alsoINF Treaty breach could lead to another global arms race"If this keeps developing like this, nothing good is going to happen. But we do not intend to withdraw from anything ourselves," he assured.

Putin also touched on the topic of the Treaty between the Russian Federation and the United States on measures for the further reduction and limitation of strategic offensive arms (START III).

"As for START III, we hear from the U.S. that it is not beneficial for them, it is not necessary, things like that. If this happens, if the United States once again unilaterally withdraws from it, this will be very bad in terms of maintaining international stability and security," the Russian president said.

Read alsoPutin's missiles in occupied Crimea able to hit targets across EU (Infographics)"We see these processes and understand exactly what these actions can lead to. We will ensure our security without getting involved in the arms race," he added.

If you see a spelling error on our site, select it and press Ctrl+Enter
Tags:RussiaPutinUSAINFTreatyarmsrace