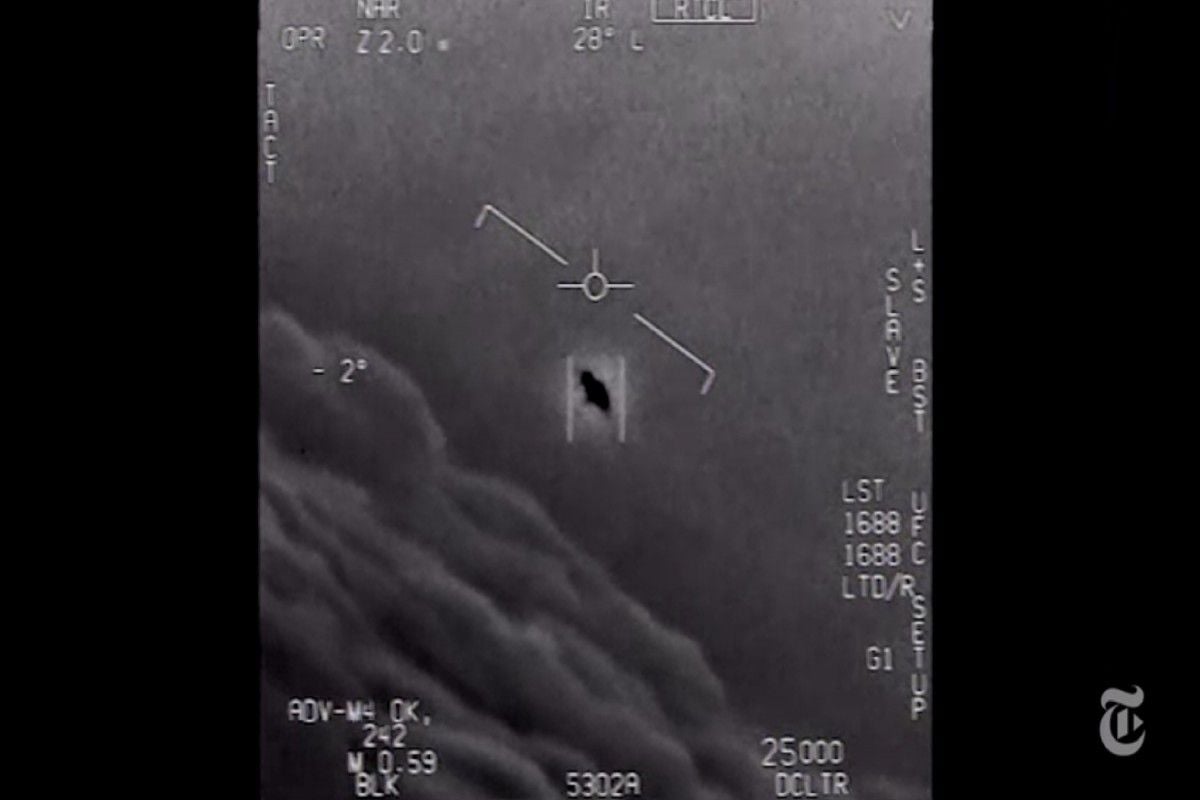 Contracts obtained by NYT show a congressional appropriation of just under $22 million beginning in late 2008 through 2011. The money was used for management of the program, research and assessments of the threat posed by the objects.

The program collected video and audio recordings of reported U.F.O. incidents, including footage from a Navy F/A-18 Super Hornet showing an aircraft surrounded by some kind of glowing aura traveling at high speed and rotating as it moves. The Navy pilots can be heard trying to understand what they are seeing. “There’s a whole fleet of them,” one exclaims. Defense officials declined to release the location and date of the incident.

U.F.O.s have been repeatedly investigated over the decades in the United States, including by the American military. In 1947, the Air Force began a series of studies that investigated more than 12,000 claimed U.F.O. sightings before it was officially ended in 1969. The project, which included a study code-named Project Blue Book, started in 1952, concluded that most sightings involved stars, clouds, conventional aircraft or spy planes, although 701 remained unexplained.

If you see a spelling error on our site, select it and press Ctrl+Enter
Tags:USAPentagonresearch