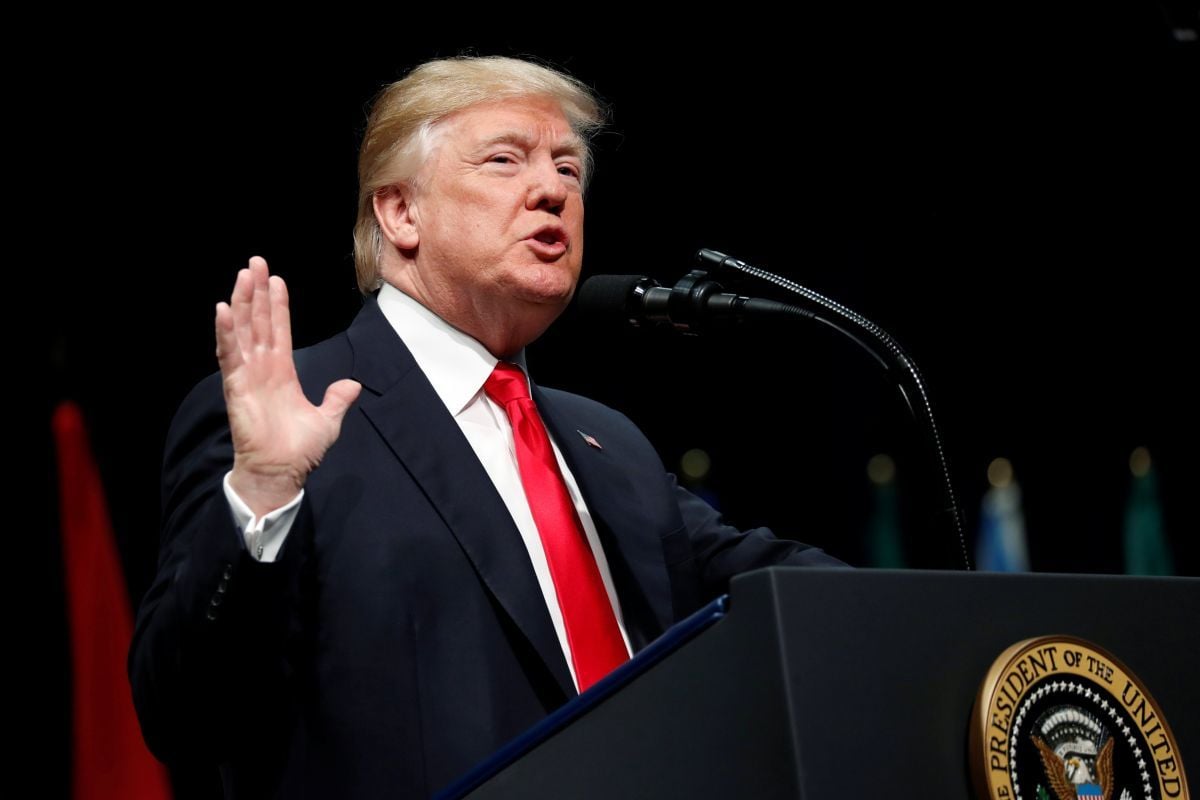 "No, I'm not," Trump said on December 17 when asked by reporters if he was contemplating firing Mueller. He did not elaborate, RFE/RL wrote.

Republicans have questioned the impartiality of Mueller's investigation, leading Democrats and other Trump critics to speculate that the administration could be laying the groundwork for firing Mueller.

Read alsoPaul Manafort, Special Counsel Mueller tussle over Ukrainian op-ed – mediaTrump has regularly criticized Mueller's probe into Russian meddling and whether there were any ties to his campaign, at times calling it a "witch hunt."

Four Trump associates have been charged or pleaded guilty to federal charges in connection with the probe.

Former foreign policy adviser George Papadopoulos has pleaded guilty to lying to FBI agents and was cooperating with Mueller's investigators.

Michael Flynn, who briefly served as U.S. national security adviser under Trump, pleaded guilty to lying to the FBI about his contacts with Russia and is also cooperating.

Former campaign chairman Paul Manafort and business associate Rick Gates were indicted in October on charges that included conspiracy and lying to federal agents. They have denied the charges.

If you see a spelling error on our site, select it and press Ctrl+Enter
Tags:USATrumpMuellerelectioncampaignRussiaMeddling