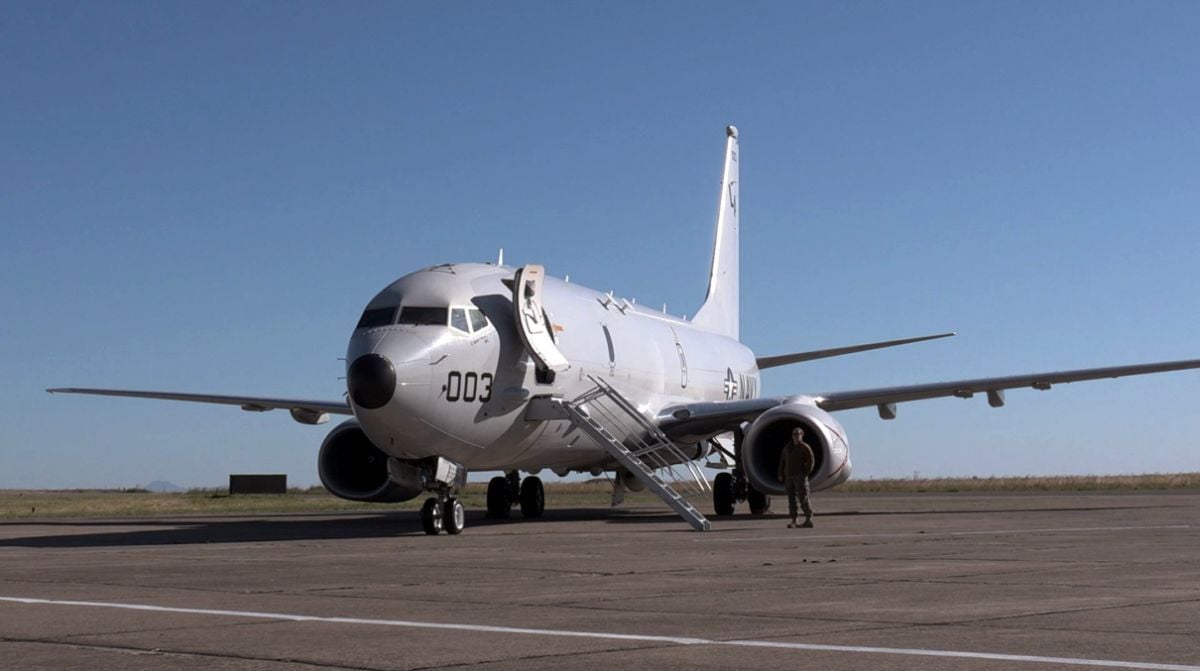 The fiscal 2018 annual defense legislation, signed into law Dec. 12 by President Donald Trump, authorizes the Air Force secretary to purchase land and build installations outside of the United States. This year's defense spending plan includes roughly $214 million to construct installations in Iceland, Norway and much of Eastern Europe, reads the report.

The funds are part of the European Deterrence Initiative or EDI. Formerly known as the European Reassurance Initiative, the EDI was initiated several months after the Russian annexation of Crimea and subsequent violence in eastern Ukraine, where still today Russian forces back Ukrainian separatists.

"As we continue to address the dynamic security environment in Europe, EDI funding increases our capabilities to deter and defend against Russian aggression," reads an EDI fact sheet. "Additionally, these significant investments will further galvanize U.S. support to the collective defense of our NATO Allies, as well as bolster the security and capacity of our U.S. partners."

In what appears to be a build-up reminiscent of the Cold War, some of these bases will temporarily house high-tech stealth fighters like the F-22 Raptor and F-35 Strike Fighter and reconnaissance assets to hunt down Russian subs lurking in the North and Baltic Seas.

Read alsoBritish military chief warns Russia could cut off internet to NATO countries – media"While we can't provide specific details on future operations and locations, we continuously look for opportunities for our fifth-generation aircraft to conduct interoperability training with our allies and partners in the European theater," said Maj. Juan Martinez, a spokesperson for U.S. European Command.

At Naval Air Station Keflavik, Iceland, slightly more than $14 million is being invested to build new hangars to house sub-hunting Navy P-8 Poseidon aircraft, according to Foreign Policy. The development at the air station is in reaction to provocations by Russian stealth subs near the GIUK Gap.

The GIUK gap – which stands for Greenland, Iceland, and the United Kingdom – is a naval chokepoint with large gaps between the three regions. The gap serves as a strategic gateway for Russian subs to access the Atlantic Ocean and was a major inflection point during World War II for German U-Boats.

Infrastructure improvements in Europe on installations such as airfields, training centers and ranges will improve U.S. and allied military readiness in the region, support various activities and events, and improve theater joint reception, staging, movement and integration, Martinez said.

While the U.S. is investing heavily in building up these air bases, there are no plans for U.S. troops or airmen to be stationed at these bases permanently. The bases will serve as rotational hubs where U.S. troops and air platforms can move in and out, as needed. Most of the bases have hosted U.S. aircraft before, Martinez told Military Times.

In September 2015, Amari Air Base in Estonia hosted U.S. F-22 Raptors and a KC-135 air refueling tanker, one of the handful of Eastern European bases that can accommodate fifth-generation fighters.

During that same month, Kecskemet Air Base in Hungary housed F-15 Eagle fighter aircraft from the 123rd Expeditionary Fighter Squadron as part of a temporary forward deployment from Campia Turzii, Romania.

Sanem, Luxembourg is already home to the U.S. Air Forces in Europe Central Region Storage Facility and the 86th Materiel Maintenance Squadron, which is part of the 86th Airlift Wing, out of Ramstein Air Base, Germany.

Some of the construction and repairs will include new runways and fuel storage capabilities. At Kecskemet Air Base, more than $55 million is being invested "to increase fuel storage capacity, construct a parallel taxiway and upgrade the airfield," Martinez told Military Times. "All of these enhancements will bolster U.S. Air Forces in Europe ability to increase responsiveness and readiness."