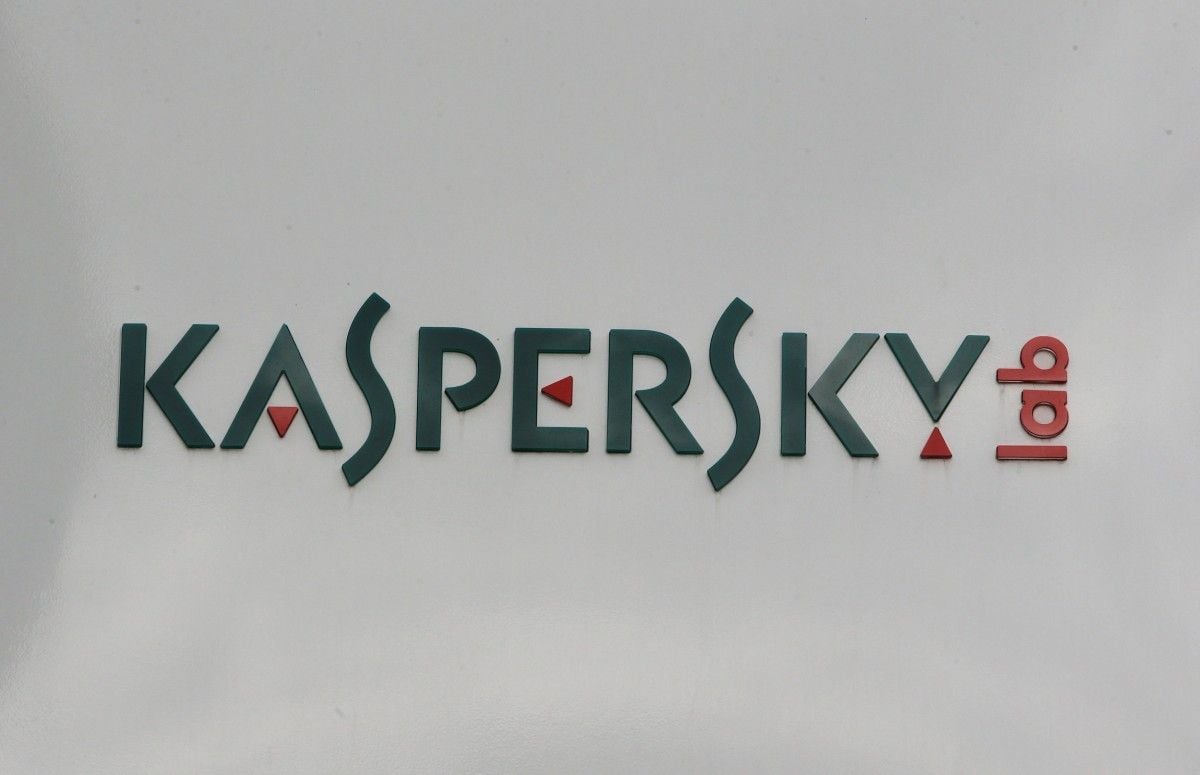 The appeal by the Moscow-based firm was announced in a December 18 statement by its chief executive, Yevgeny Kaspersky, RFE/RL reported.

The U.S. Department of Homeland Security (DHS) in September ordered all U.S. federal agencies to phase out the use of Kaspersky products, citing "ties between certain Kaspersky officials and Russian intelligence and other government agencies."

Yevgeny Kaspersky, who was trained at a KGB technical university, has repeatedly denied allegations that the company is linked to Russian intelligence and security agencies.

"What to do when banned without evidence and the right to be heard? Well, we're securing our rights by taking this to the courts. Why? We've done nothing wrong," he said on Twitter on December 18.

Kaspersky said in his open letter that the DHS move to ban his firm's products "has harmed Kaspersky Lab's reputation and its commercial operations without any evidence of wrongdoing by the company."

Read alsoUK spymasters raise suspicions over Kaspersky’s Russia links - FTA group of top U.S. intelligence officials who testified before a Senate committee earlier this year all stated they would not use Kaspersky antivirus software in their systems.

The company also made headlines on December 4 when a former U.S. National Security Agency employee pleaded guilty to keeping classified defense information on his home computer.

The employee, Nghia Hoang Pho, had used Kaspersky Lab software on that computer, and Russian hackers were believed to have exploited the software to steal the top-secret documents, according to news reports.

Kaspersky has claimed that the computer had been infected with other malware that had been controlled by a China-based server.

If you see a spelling error on our site, select it and press Ctrl+Enter
Tags:banUSAKasperskyLab