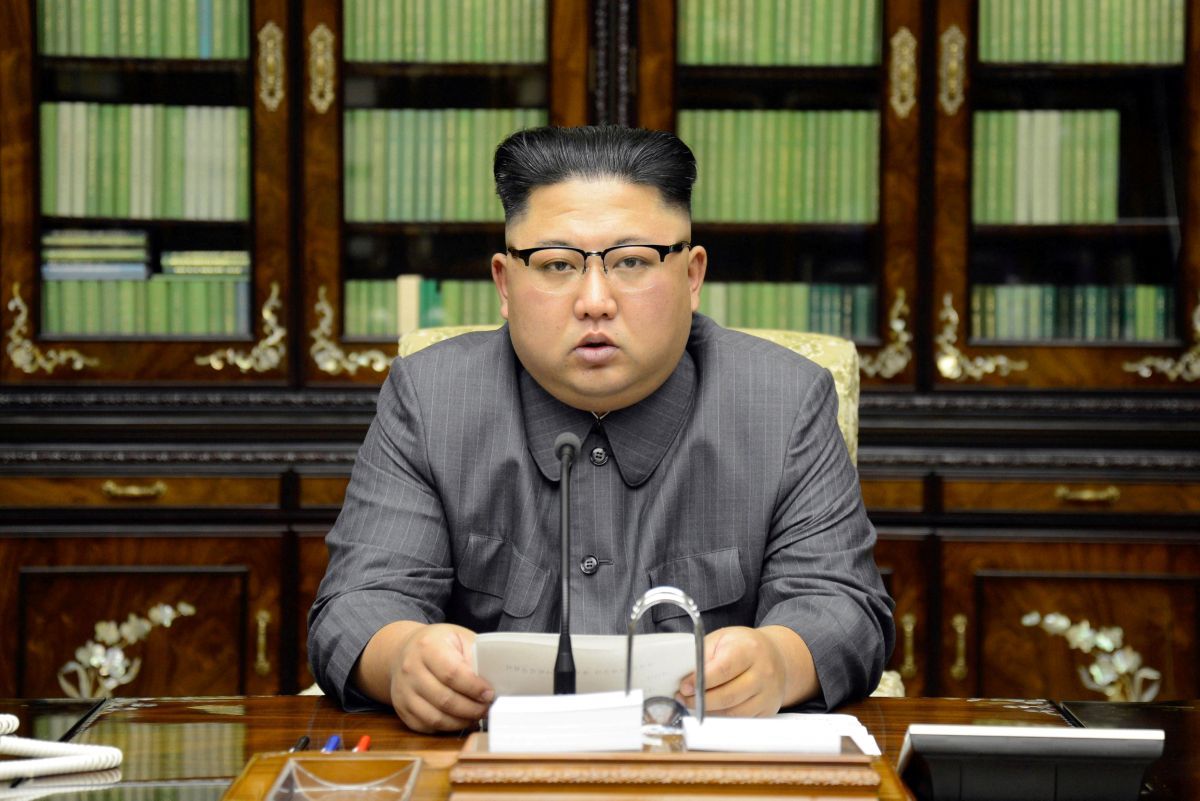 The U.N. Security Council unanimously imposed new sanctions on North Korea on Friday for its recent intercontinental ballistic missile test, seeking to limit its access to refined petroleum products and crude oil and its earnings from workers abroad, the BBC reported.

Read alsoU.S. making plans for 'bloody nose' military attack on North Korea – mediaThe U.N. resolution seeks to ban nearly 90 percent of refined petroleum exports to North Korea by capping them at 500,000 barrels a year and, in a last-minute change, demands the repatriation of North Koreans working abroad within 24 months, instead of 12 months as first proposed.

The U.S.-drafted resolution also caps crude oil supplies to North Korea at 4 million barrels a year and commits the Council to further reductions if it were to conduct another nuclear test or launch another ICBM.

In a statement carried by the official KCNA news agency, North Korea's foreign ministry said the United States was terrified by its nuclear force and was getting "more and more frenzied in the moves to impose the harshest-ever sanctions and pressure on our country."

The new resolution was tantamount to a complete economic blockade of North Korea, the ministry said.

"We define this 'sanctions resolution' rigged up by the U.S. and its followers as a grave infringement upon the sovereignty of our Republic, as an act of war violating peace and stability in the Korean peninsula and the region and categorically reject the 'resolution,'" it said.

"There is no more fatal blunder than the miscalculation that the U.S. and its followers could check by already worn-out 'sanctions' the victorious advance of our people who have brilliantly accomplished the great historic cause of completing the state nuclear force," the ministry said.

North Korean leader Kim Jong Un on Nov. 29 declared the nuclear force complete after the test of North Korea's largest-ever ICBM test, which the country said puts all of the United States within range.

Kim told a meeting of members of the ruling Workers' Party on Friday that the country "successfully realized the historic cause of completing the state nuclear force” despite “short supply in everything and manifold difficulties and ordeals owing to the despicable anti-DPRK moves of the enemies."

South Korea's foreign ministry told Reuters it is aware of the North Korean statement on the new sanctions, again highlighting its position that they are a "grave warning by the international community that the region has no option but to immediately cease reckless provocations, and take the path of dialogue for denuclearization and peace."

If you see a spelling error on our site, select it and press Ctrl+Enter
Tags:UnitedNationssanctionsNorthKorea