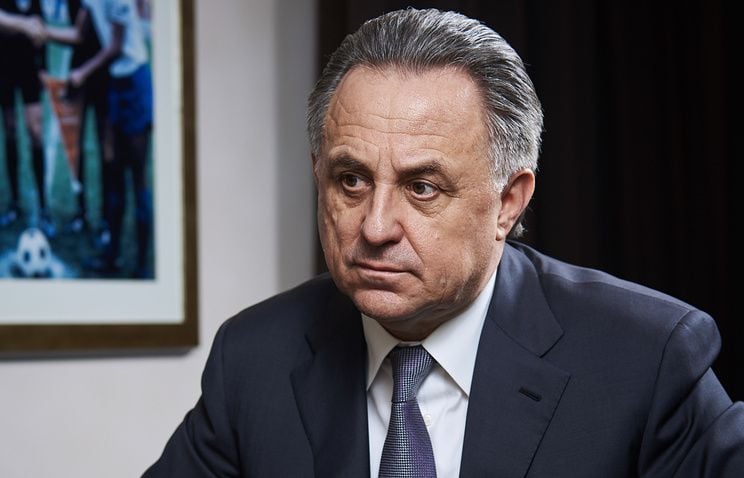 “He (Sorokin) will interact with FIFA. I will coordinate the work on the government side,” Mutko told TASS.

Russia is hosting next year’s soccer World Cup in 11 cities including Moscow, St Petersburg and Sochi.

But Mutko, a former sports minister, has been embroiled in a scandal concerning alleged doping at the 2014 Sochi Winter Olympics in Russia.

Mutko says there was no state-backed doping program.

Mutko said earlier this week that he was temporarily stepping down from his role as head of the country’s Football Union.