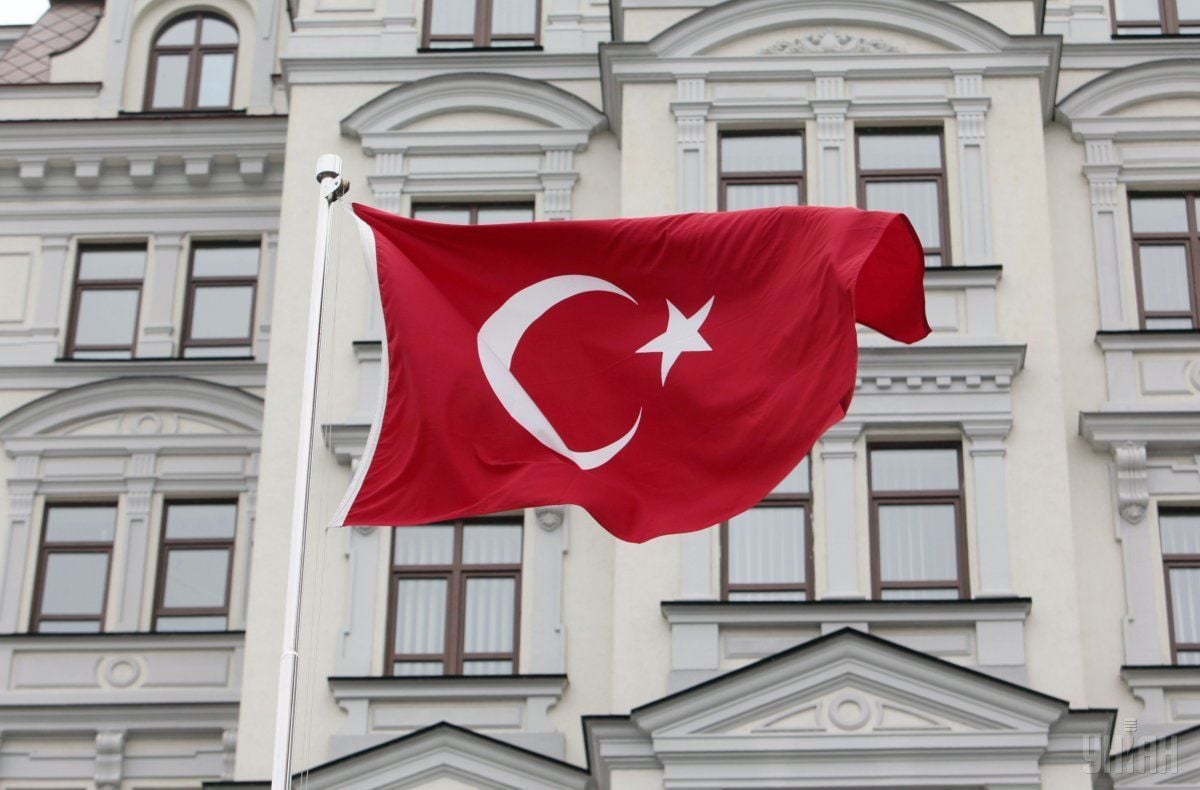 The deal, reportedly worth about $2.5 billion, has caused concern in the West because Turkey is a member of NATO and the antiaircraft weapon systems cannot be integrated into the alliance’s defenses, RFE/RL said.

Read alsoRussia to supply Turkey with four S-400 missile batteries for $2.5 bln: KommersantTurkey's move to acquire the S-400s also is regarded in some Western capitals as a snub to NATO amid tensions with Russia over its role in the wars in Syria and eastern Ukraine.

Sergei Chemezov, head of Russian state conglomerate Rostec, told the newspaper Kommersant in an interview published on December 27 that the deal would consist of four batteries of S-400 missiles.

Chemezov said shipments of the missile systems to Turkey were expected to begin in March 2020.

"They are paying 45 percent of the total contract amount as an advance. Fifty-five percent is Russian credit," Chemezov told Kommersant.

The missiles have a maximum range of 400 kilometers and are capable of reaching targets at a maximum altitude of 30 kilometers. Each missile battery can simultaneously hit 80 different targets with two missiles each.

Negotiations on the S-400 deal were first announced by Turkish President Recep Tayyip Erdogan in September.

If you see a spelling error on our site, select it and press Ctrl+Enter
Tags:RussiaTurkeyS400