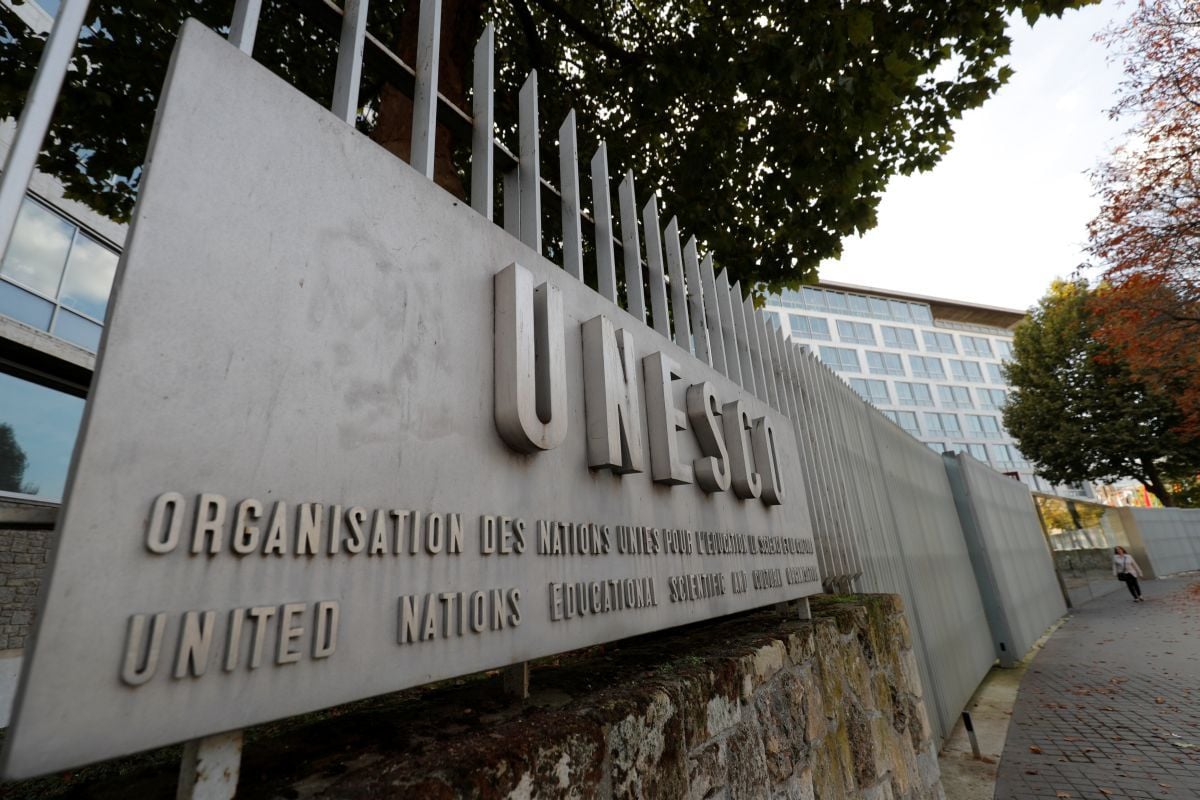 Israel said in October that it would pull out of Paris-based UNESCO after the United States said it was withdrawing due to alleged "anti-Israel bias," DW reported.

UNESCO chief Audrey Azoulay said in a statement Friday that she regretted Israel's notification that it would formally withdrawal. Similar to the United States, the official withdrawal will go into effect on December 31, 2018.

Read alsoUNESCO selects France's Azoulay as new chief – media"I regret this deeply, as it is my conviction that it is inside UNESCO and not outside it that states can best seek to overcome differences in the organization's fields of competence," said Azoulay, a former French culture minister who is of Jewish-Moroccan origin.

Israel has long accused the UN body of being biased against the Jewish state, a claim repeated by its UNESCO envoy on Thursday.

"UNESCO, led by Arab states, has broken records of hypocrisy, incitement and lies against Israel and the Jewish people while polluting its noble basic values with politicization and diplomatic terror that sometimes bordered on anti-Semitism," the Haaretz newspaper quoted Shama-Hacohen as saying on Thursday.

The Israeli UNESCO envoy said it was Israel's "moral duty" to withdraw after the United States made the same decision.

If you see a spelling error on our site, select it and press Ctrl+Enter
Tags:IsraelwithdrawalUNESCO