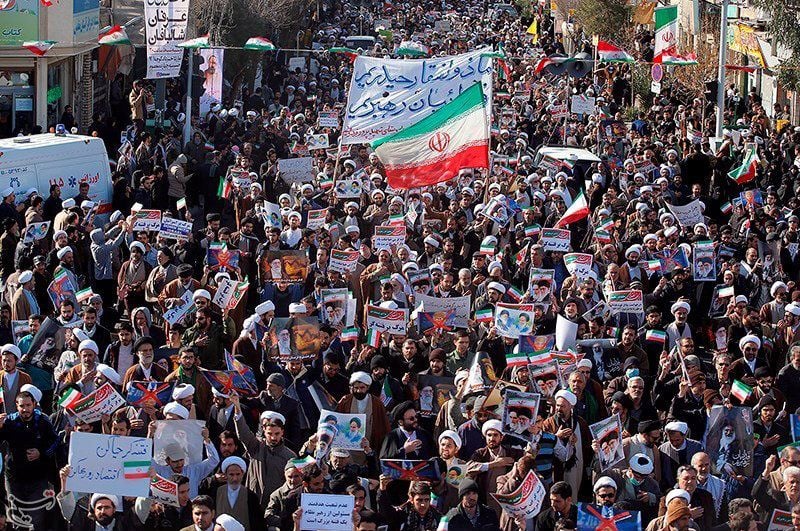 On Wednesday, marchers voiced their support for Khamenei, chanting: "The blood in our veins is a gift to our leader" and "We will not leave our leader alone."

The protests, which began over economic hardships, have taken on a rare political dimension, with a growing number of young people calling on Khamenei to step down.

They are the biggest since unrest in 2009 that followed the disputed re-election of then-President Mahmoud Ahmadinejad.

At least 21 people have been killed during the unrest, including two members of the security forces. 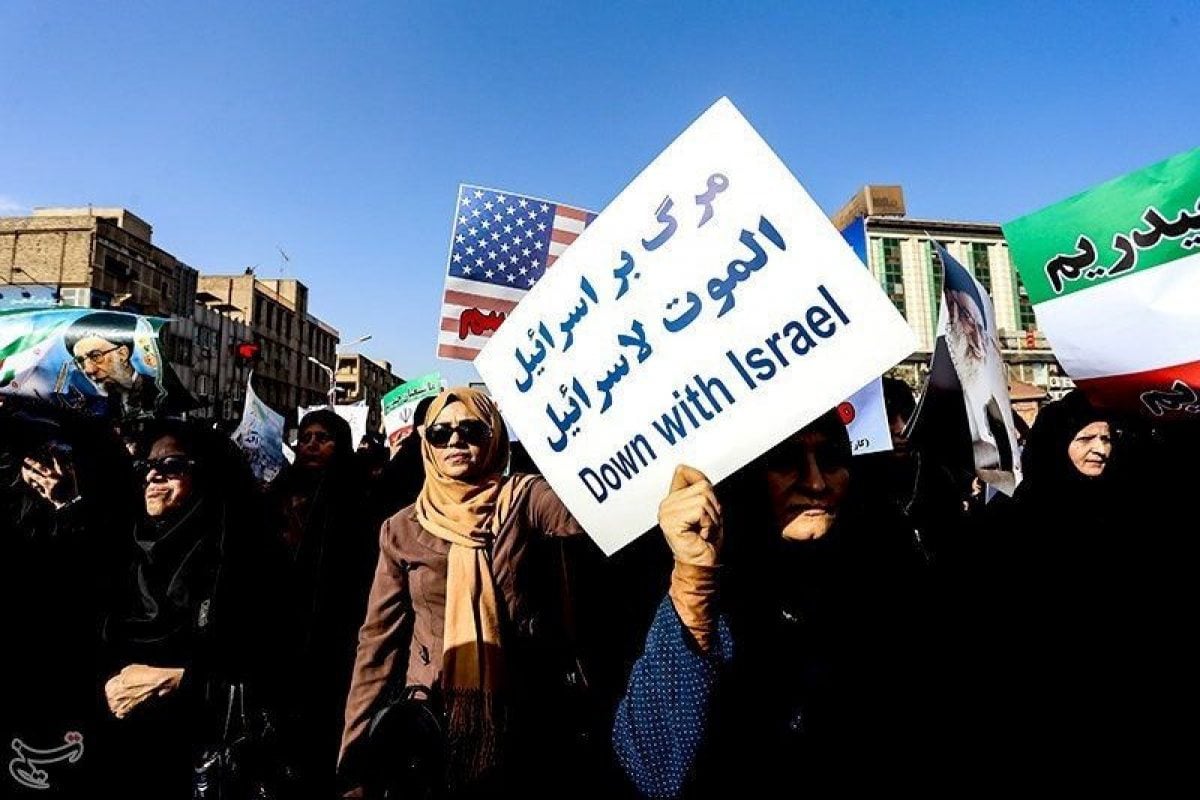 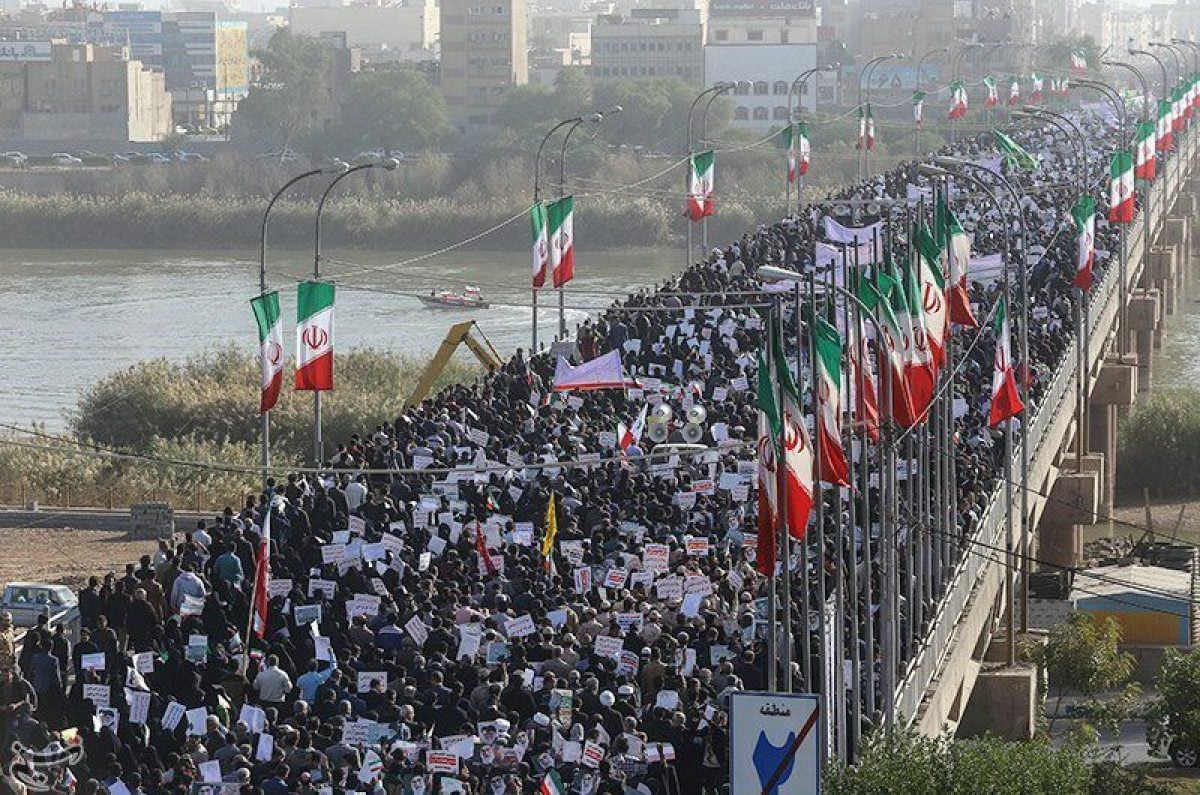 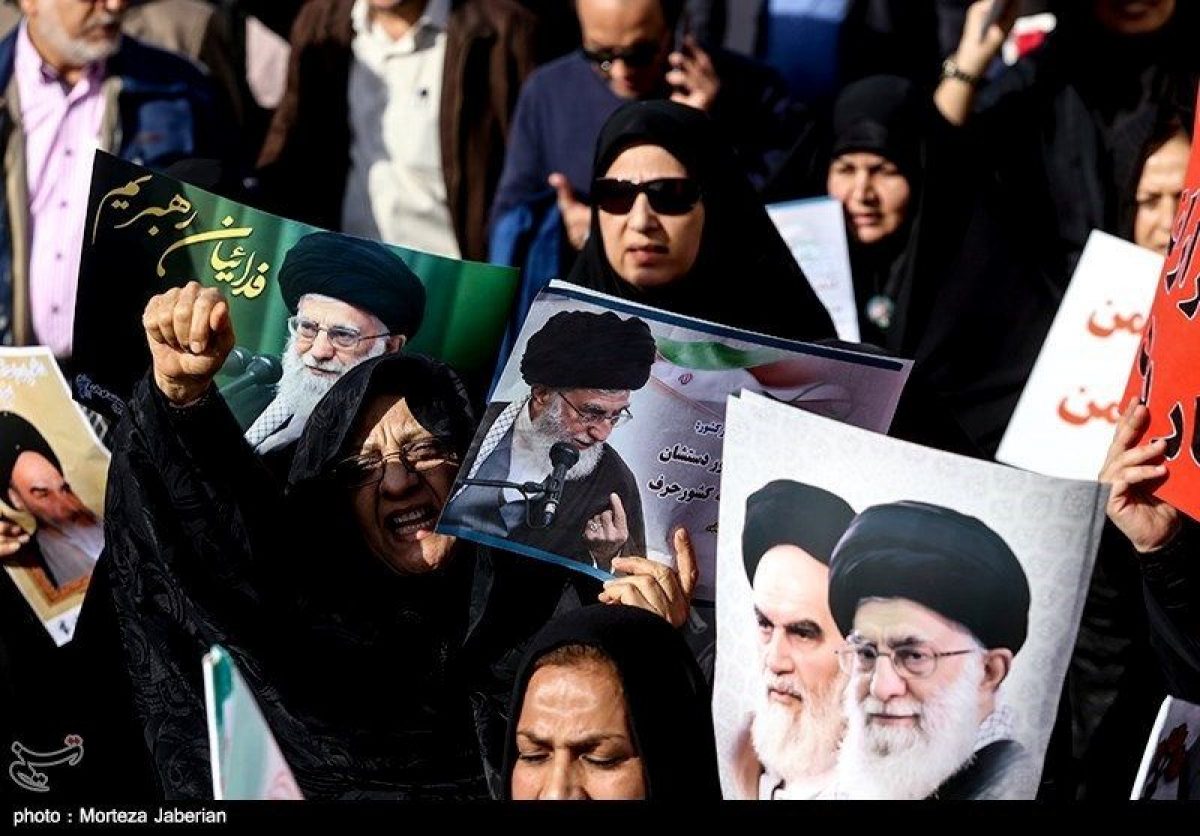 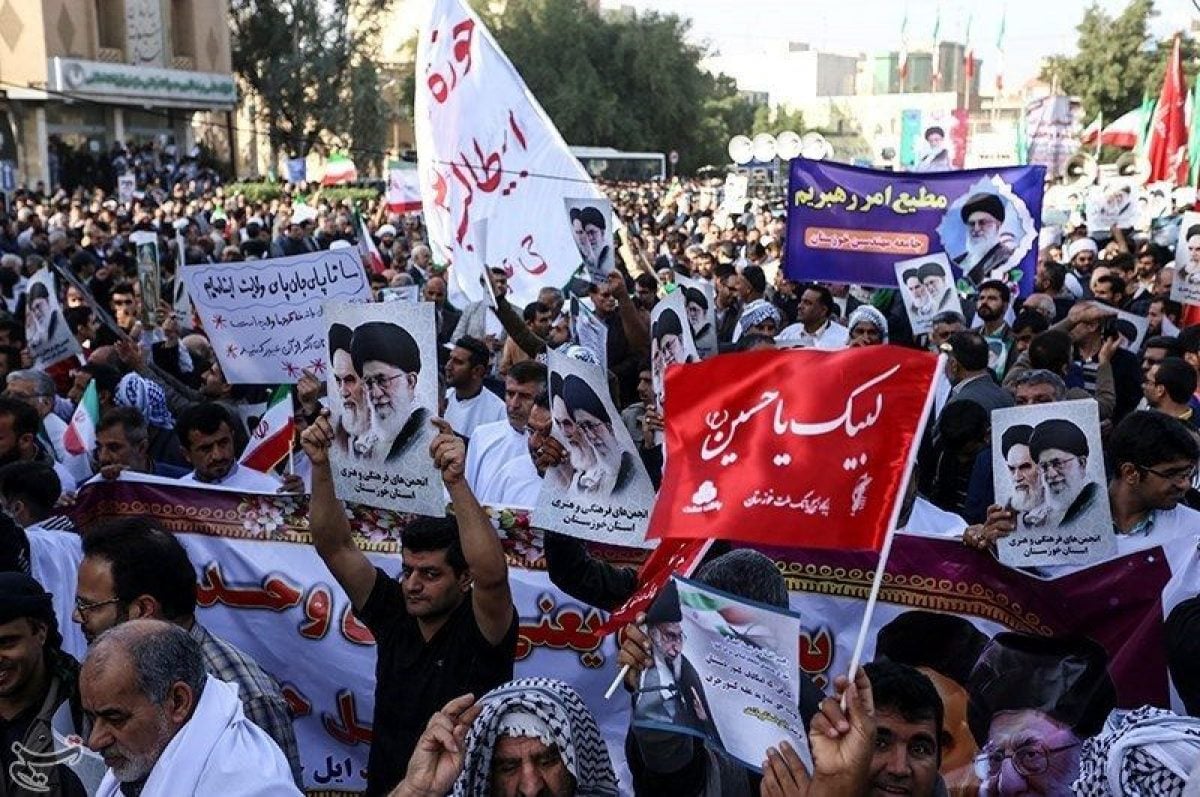 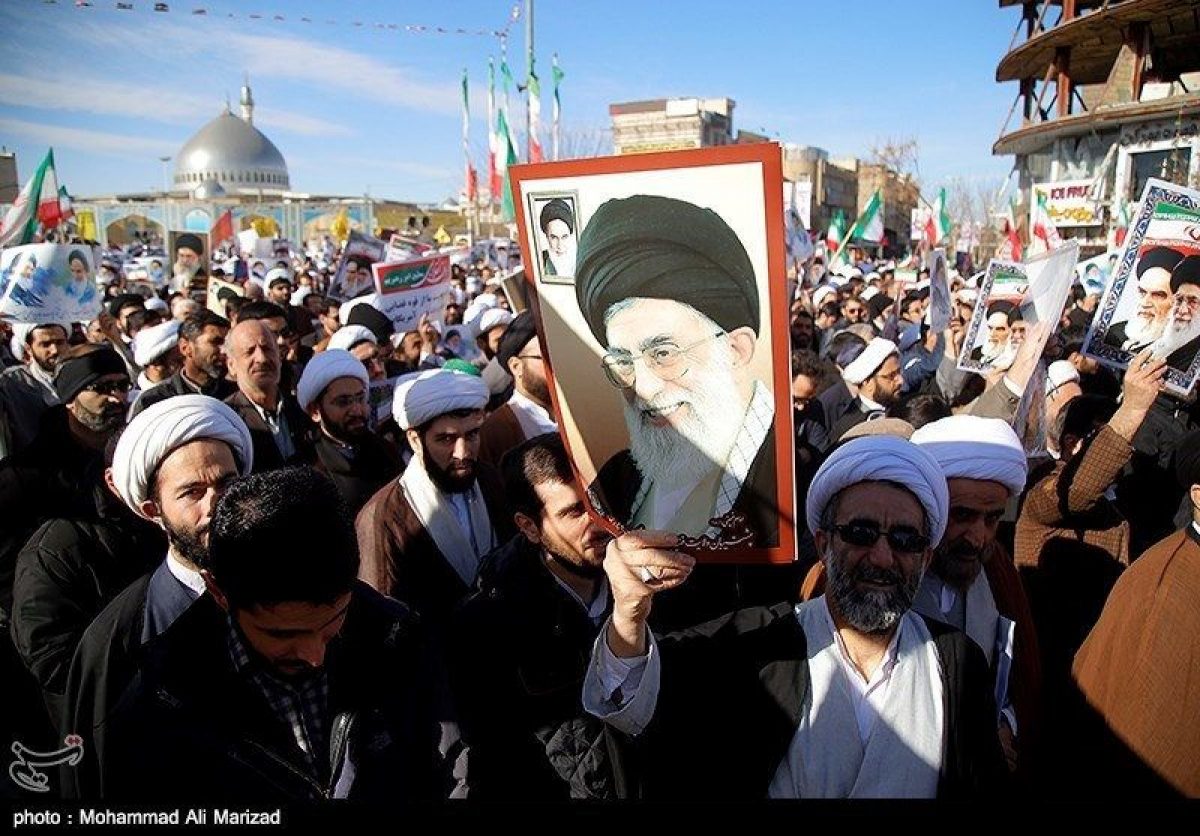 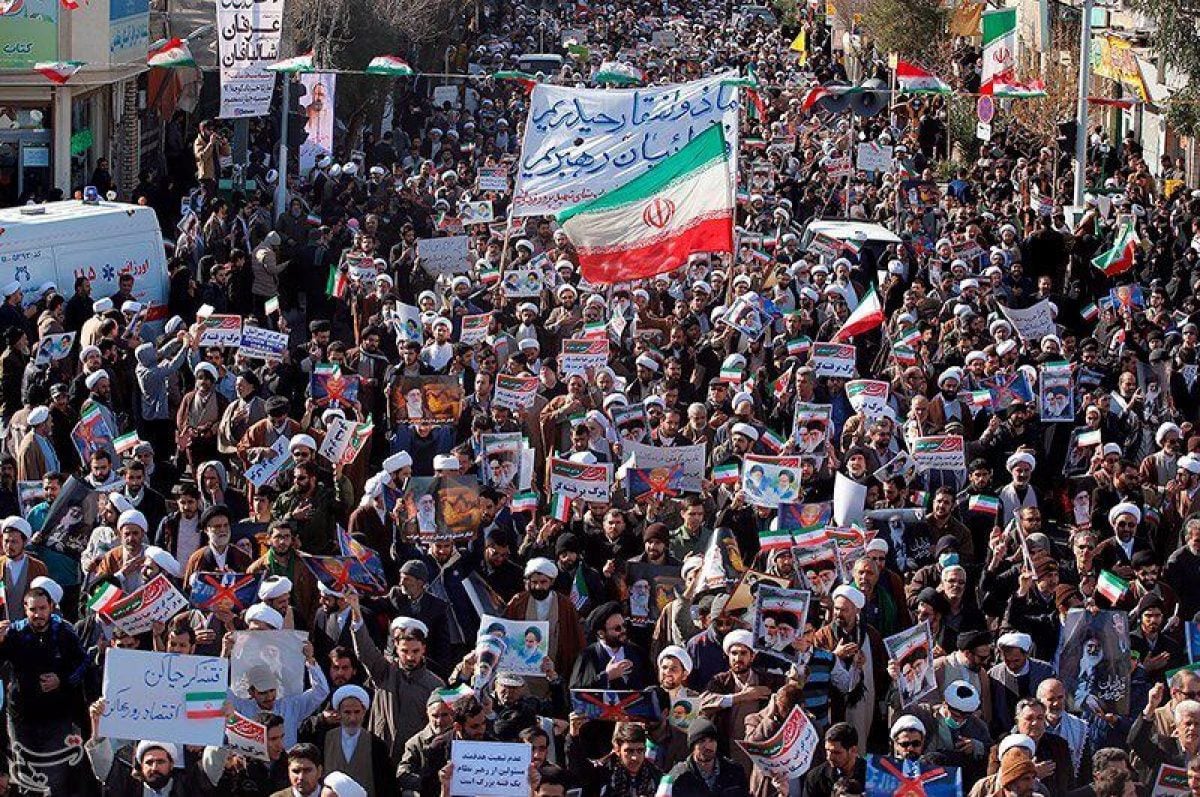 © REUTERS
If you see a spelling error on our site, select it and press Ctrl+Enter
Tags:protestsIran