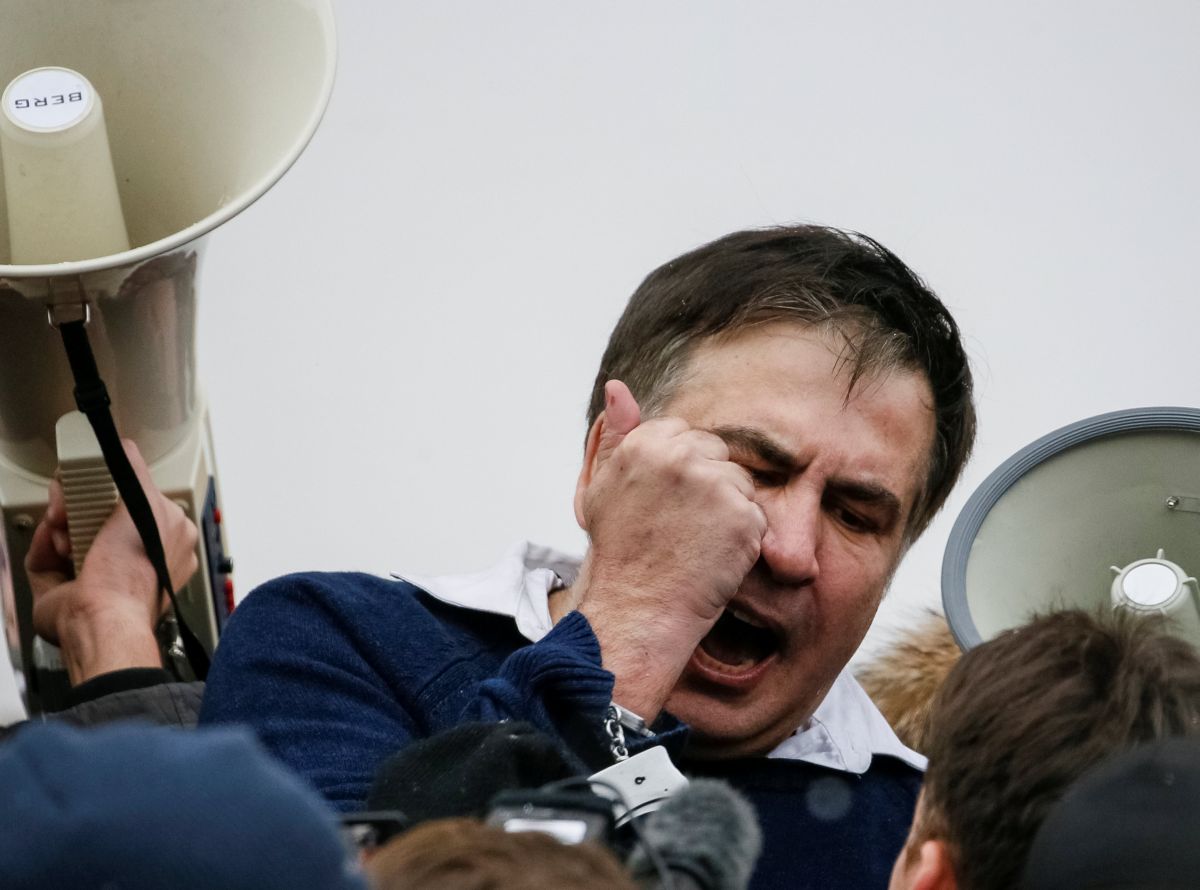 Judge Giorgi Arevadze announced a judgment in the Sandro Girgvliani case in connection with the former president case on Friday, APA said.

Read alsoCourt denies Saakashvili status of person requiring protectionMikheil Saakashvili is accused in Georgia of abuse of official authority in the case of Sandro Girgvliani.

According to the Georgian investigation, Mikheil Saakashvili promised the then Chief of the Constitutional Security Department to illegally pardon the persons convicted of the murder of Sandro Girgvliani – Geronti Alania, Mikheil Bibiluridze, Avtandil Aptsiauri and Aleksandre Gachava and later pardoned them independently from the Pardon Commission.