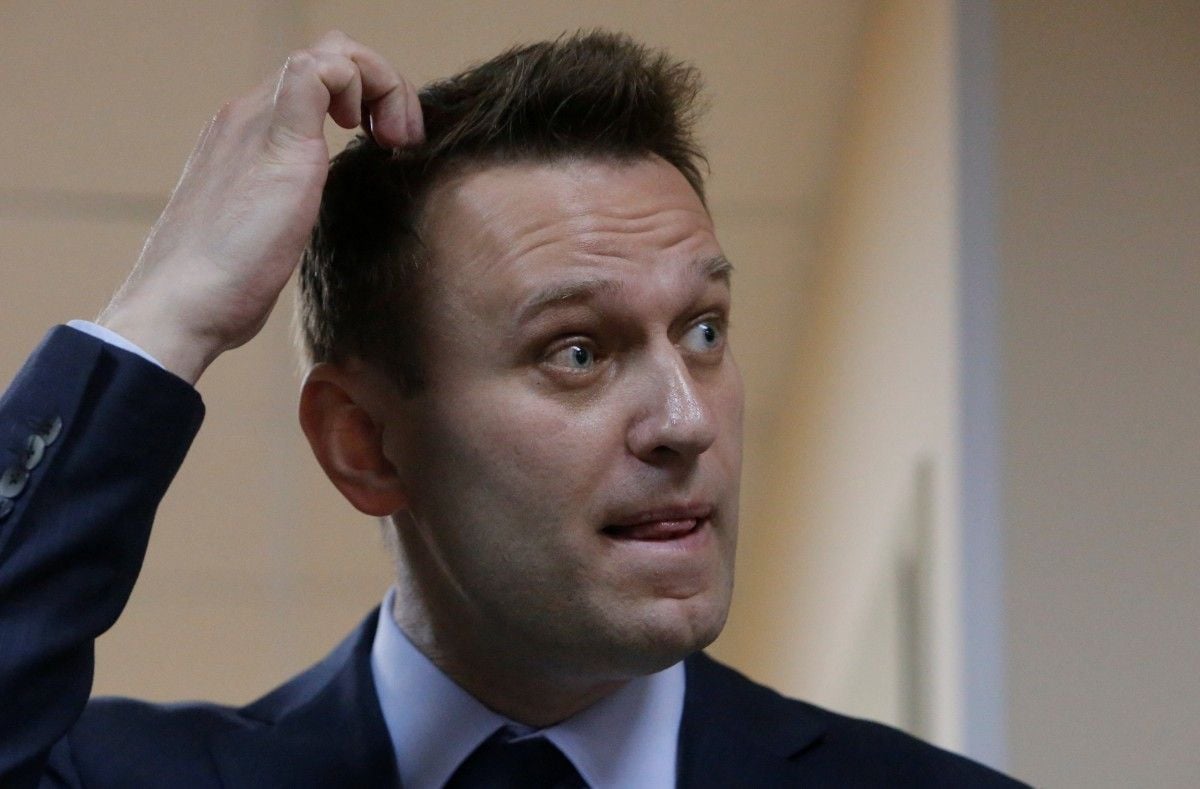 One week after a lower court upheld a ruling by the Central Election Commission, which rejected his application to stand, the country's high court backed the decision, citing a criminal conviction against the opposition leader.

Read alsoRussia's Navalny calls for election boycott as officials ban him from runningNavalny insists the embezzlement conviction against him is nothing more than a politically-motivated frame-up to keep him from running. Russia's constitution prohibits anyone with a criminal conviction from seeking high office.

President Vladimir Putin is widely expected to win the March election but, without Navalny, he faces only token opposition. Putin has been in office — as either president or prime minister — for nearly 20 years.

"We will appeal today's Supreme Court ruling at the Presidium but also at Russia's Constitutional Court," Navalny's representative Ivan Zhdanov said. "In theory, Navalny still has a chance of taking part in the election, but in reality they are negligible," he added.

Navalny has campaigned across Russia in recent months, and he argued before the election commission that barring him from running would render the election illegitimate.

The 41-year-old political dissident is calling on voters to boycott the election if he isn't allowed to run.

Navalny has built a notable campaign using his blog and YouTube to promote his anti-corruption platform, and he organized that several mass rallies across Russia last year that saw a high number of young people participate.

He is organizing another rally for January 28 and has called on his supporters to take to the streets.

The state controls virtually all of Russian television and critics accuse channels of giving disproportionate coverage to Putin while denying access to opposition voices.