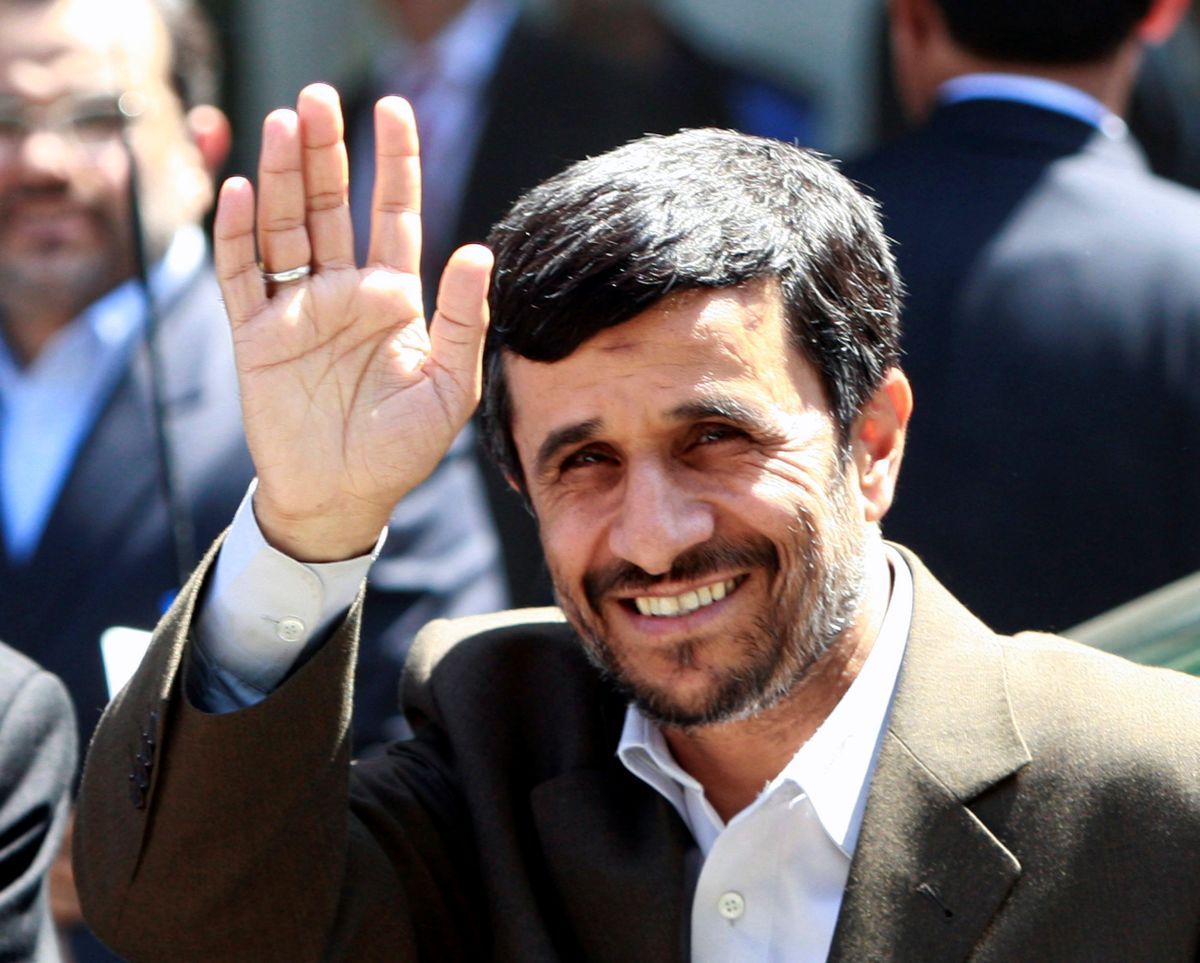 During a visit to Bushehr city late December, Ahmadinejad had said that Iran suffered from "mismanagement" and that current President Hassan Rouhani and his government "believe that they own the land and that the people are an ignorant society," the newspaper reported.

Read alsoReuters: Oil at highest since mid-2015 amid Iran tensions, tighter market"Some of the current leaders live detached from the problems and concerns of the people, and do not know anything about the reality of society," they reported him saying.

In a videotaped statement, Ahmadinejad spoke about Larijani sarcastically saying, "I have no children spying for the West, I have no brothers who are actively smuggling goods, and I do not steal land to raise my cattle."

The protests currently sweeping Iran are being considered the largest challenge to the Iranian regime since the Green Movement uprising in 2009 after the re-election of former president Mahmoud Ahmadinejad.

Protests that have rocked Iran have reached the eleventh consecutive day on Sunday. Activists protested last Friday under the slogan "The Friday of Anger for our Martyrs" referring to the 50 protesters who were killed so far by Iranian security forces, according to the opposition.

According to the government, the official number of deaths since the uprising is 22. However, the opposition announced that the toll has reached 50 on Friday.

If you see a spelling error on our site, select it and press Ctrl+Enter
Tags:protestsIranpresidentarrestregime