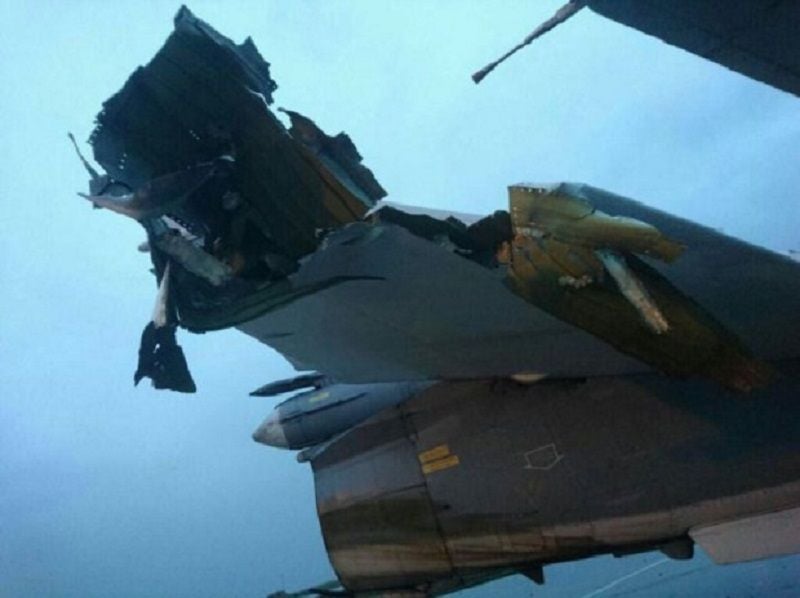 The attempt to bomb the Hmeimim base near the north-western city of Latakia on Saturday was thwarted when unmanned aircraft were shot down, the BBC reported citing the Syrian Observatory for Human Rights.

Two Russian servicemen were killed when the base was attacked on 31 December.

The coastal Hmeimim airbase is at the core of Russia's war effort in Syria.

No casualties or details of damage to the airbase have yet been reported, the SOHR added.

The UAVs featured an engine taped to a wooden frame, which carried two "home-made mines", it added.

Russia has not yet commented on the reports.

If you see a spelling error on our site, select it and press Ctrl+Enter
Tags:RussiaSyriaHmeymimairbase