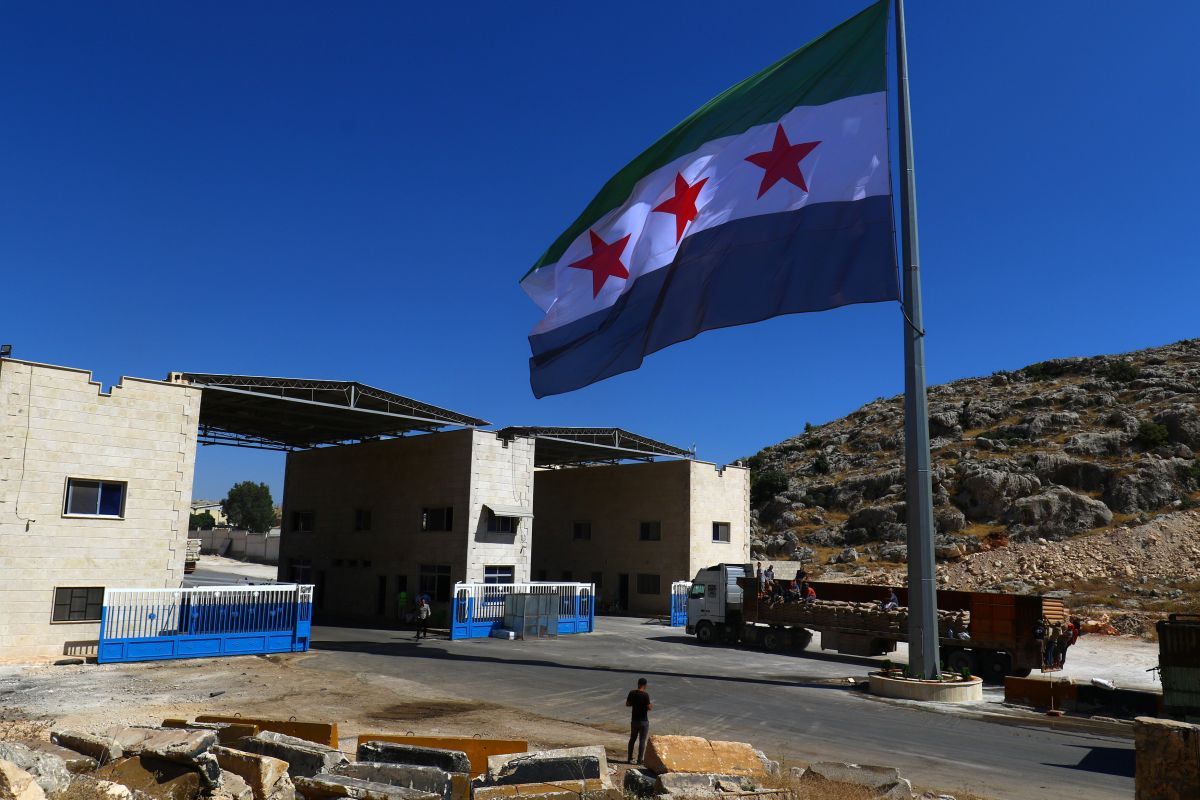 The official said coalition military officials requested permission to strike the ISIS targets using the pre-established de-confliction hotline which was designed to prevent accidents in the skies over Syria, where both U.S. and Russian jets operate, but Russian officers denied the request, according to CNN.

The de-confliction agreement, recently reaffirmed by Russian President Vladimir Putin and President Donald Trump, says that Russian and Syrian regime forces are to operate west of the Euphrates River, while the U.S. and its coalition allies are to operate to the east. If either side wishes to operate on the other side of the river, they are supposed to communicate via a hotline that allows Russian and coalition military officers to talk to each other.

US Army Col. Thomas Veale, a spokesman for the US-led coalition, told CNN Monday that coalition troops and their local MaT allies "have identified a number of suspected Daesh terrorists in the Syrian-regime-controlled Hamad Desert," using the Arabic acronym for ISIS.

Veale said the presence of ISIS forces in the area "presents a clear and present threat" to coalition and U.S.-backed local fighters based in the garrison of At Tanf, even though the ISIS fighters are outside the agreed-upon 55km de-confliction zone surrounding the base.

If you see a spelling error on our site, select it and press Ctrl+Enter
Tags:RussiaSyriaISISfailurecoalitioncommunication