CNN: Russia suggests U.S. may have had role in attack on Russian bases in Syria 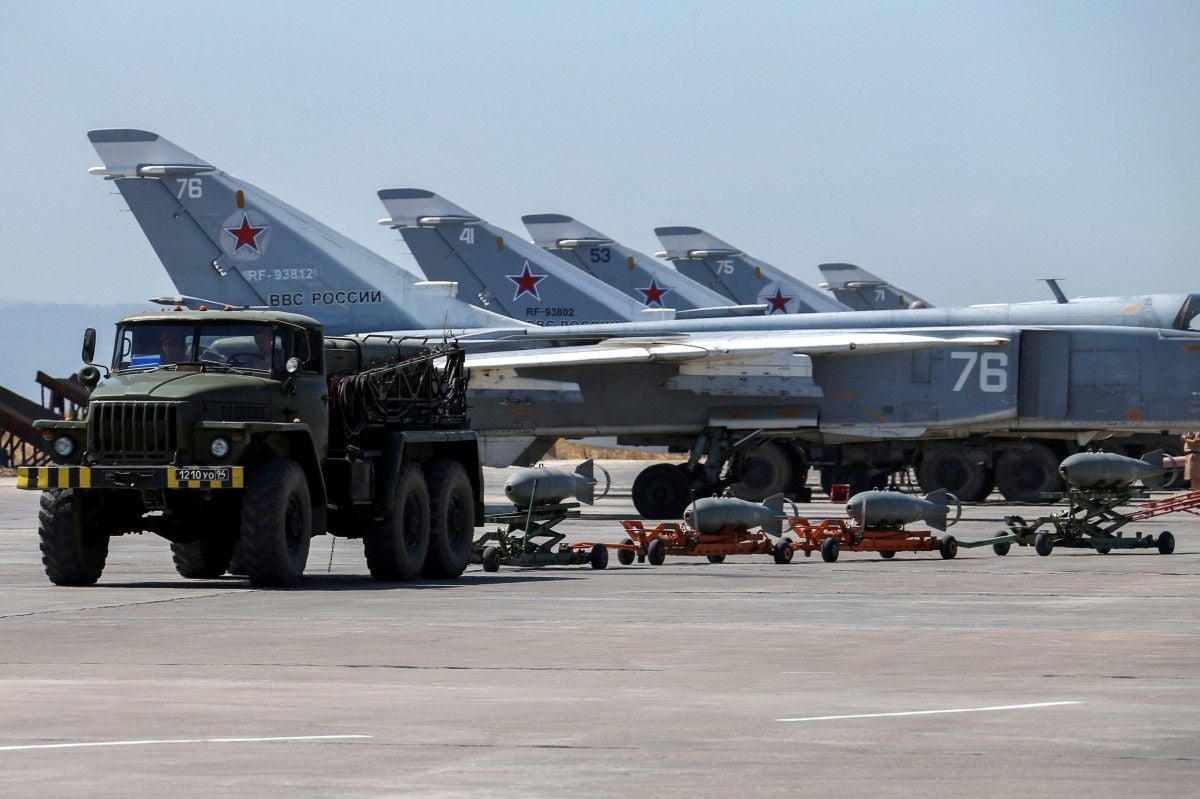 The Russian Ministry of Defense issued a statement Monday saying that 10 "assault drones" had attempted to attack Khmeimim (Hmeymim) Air Base, the Russian military's primary air base in Syria, CNN said.

Read alsoRussia thwarts drone attack on Hmeimim airbase - BBCThe statement said three additional drones had tried to attack the Russian naval facility at Tartus. Russian troops were able to intercept the drones using electronic warfare jamming and Pantsir-S1 anti-aircraft missiles, according to the statement, which also said that no casualties or damage to Russian equipment resulted from the attack.

The Russians said an analysis of the downed drones found they were using a "modern GPS guidance system," adding that the drones used technology that may have been supplied by "countries with high-technological capabilities of satellite navigation and remote dropping control of professionally assembled improvised explosive devices."

The statement said the drones "carried explosive devices with foreign detonating fuses," adding that the "usage of strike aircraft-type drones by terrorists is the evidence that militants have received technologies to carry out terrorist attacks."

The Pentagon declined to comment on the nature of the drones involved in the attack on the Russian facilities but did note that U.S. and coalition troops fighting ISIS had faced "commercially available" drones used by the terror group which are "widely available, easy to control and certainly do not require significant technical expertise."

The Russian Ministry of Defense issued a statement Tuesday slamming the Pentagon's comments.

The Russians also implied that the U.S. may have had a role in the recent attack, saying the technology used in the drone attack "draws attention to the fact that the U.S. Navy Poseidon intelligence aircraft was patrolling between Tartus and Khmeimim over four hours at the altitude of 7,000 meters during terrorists' attack."

The U.S. military rejected the accusation, calling it "utterly irresponsible."

"We do not discuss the disposition of intelligence platforms. Any suggestion that that U.S. or coalition forces played a role in an attack on a Russian base is without any basis in fact and utterly irresponsible," Pentagon spokesman Maj. Adrian Rankine-Galloway said.

If you see a spelling error on our site, select it and press Ctrl+Enter
Tags:RussiaUSASyriaPentagondefense