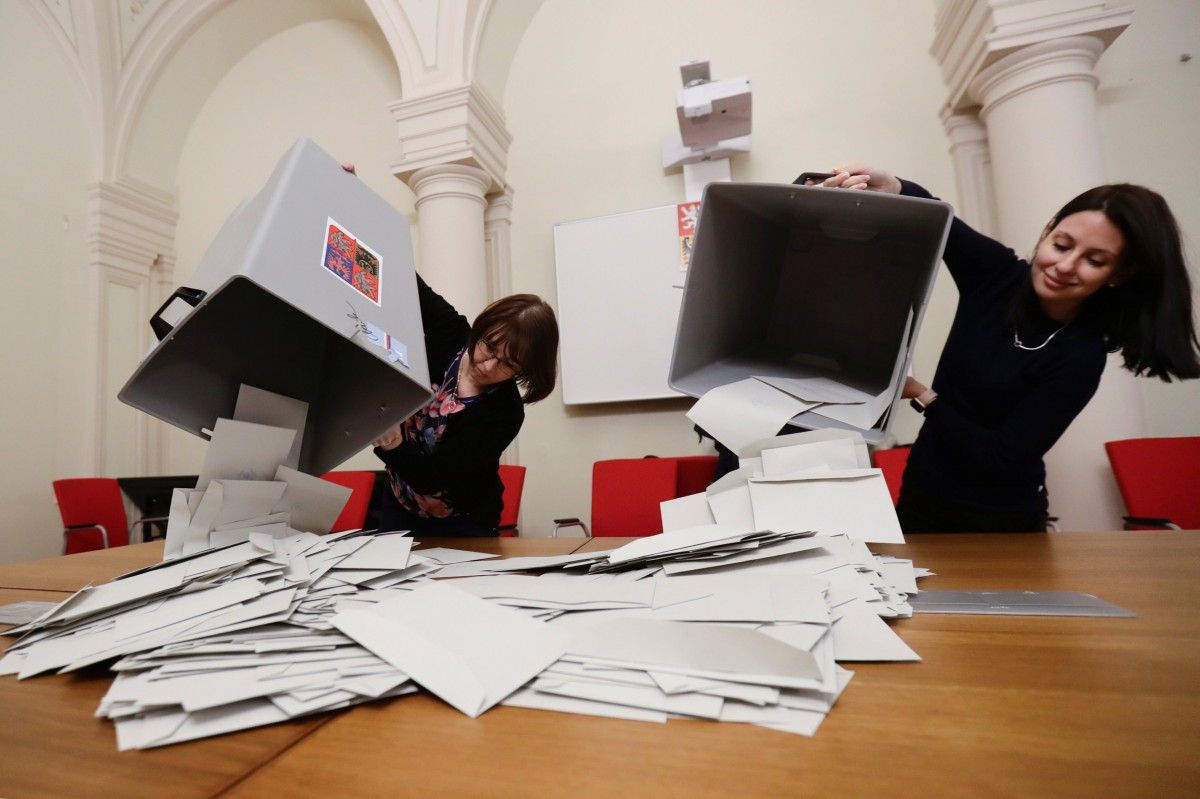 The pro-Russia president will face Jiri Drahos in a runoff in two weeks, RFE/RL reported.

The other seven challengers all had less than 11 percent.

Czech presidents have limited executive powers but Zeman, first elected in 2013, and his predecessors have had a strong influence on public debate.

According to polls taken before the voting, Zeman was expected to win the first round but seemed unlikely to win an outright majority. The second round of voting, if necessary, would be held January 26-27.

If you see a spelling error on our site, select it and press Ctrl+Enter
Tags:electionpresidentCzechRepublicZeman