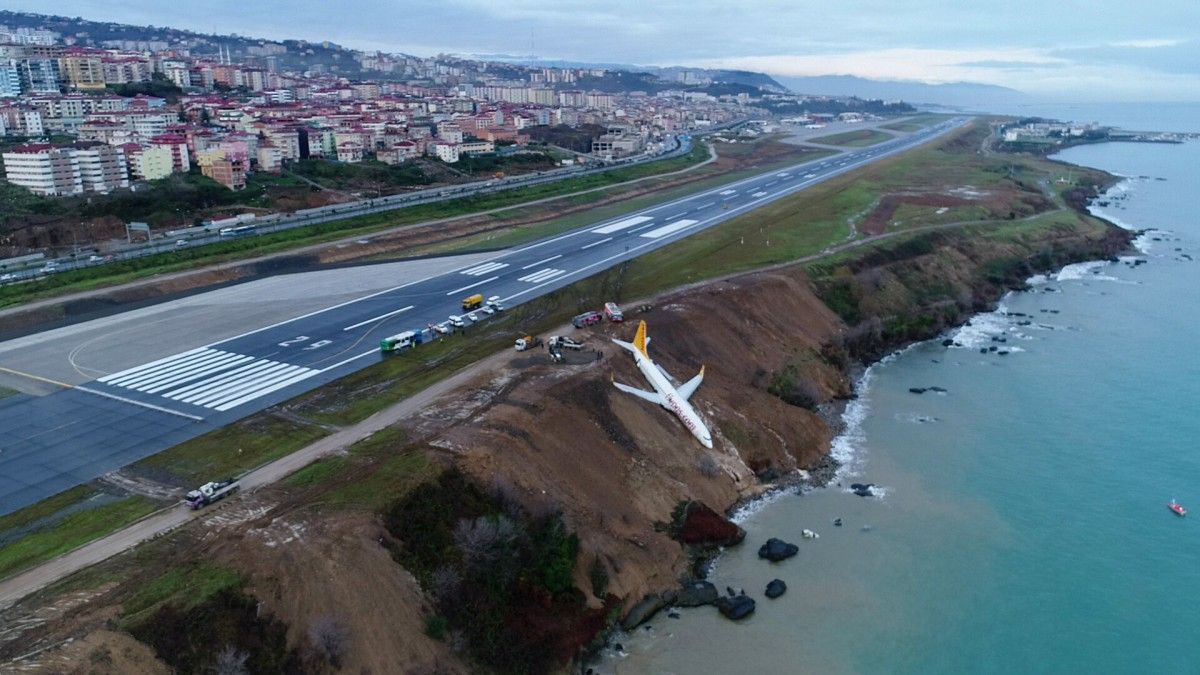 All 162 passengers and crew on board were evacuated and are safe, Trabzon Governor Yucel Yavuz said, as reported by Hurriyet Daily News.

Read alsoHelicopter crashes in Kenya's Lake Nakuru, killing five (Video)Yavuz said the cause of the incident was not yet known and the airport was closed until 08:00 a.m. local (05:00 GMT). 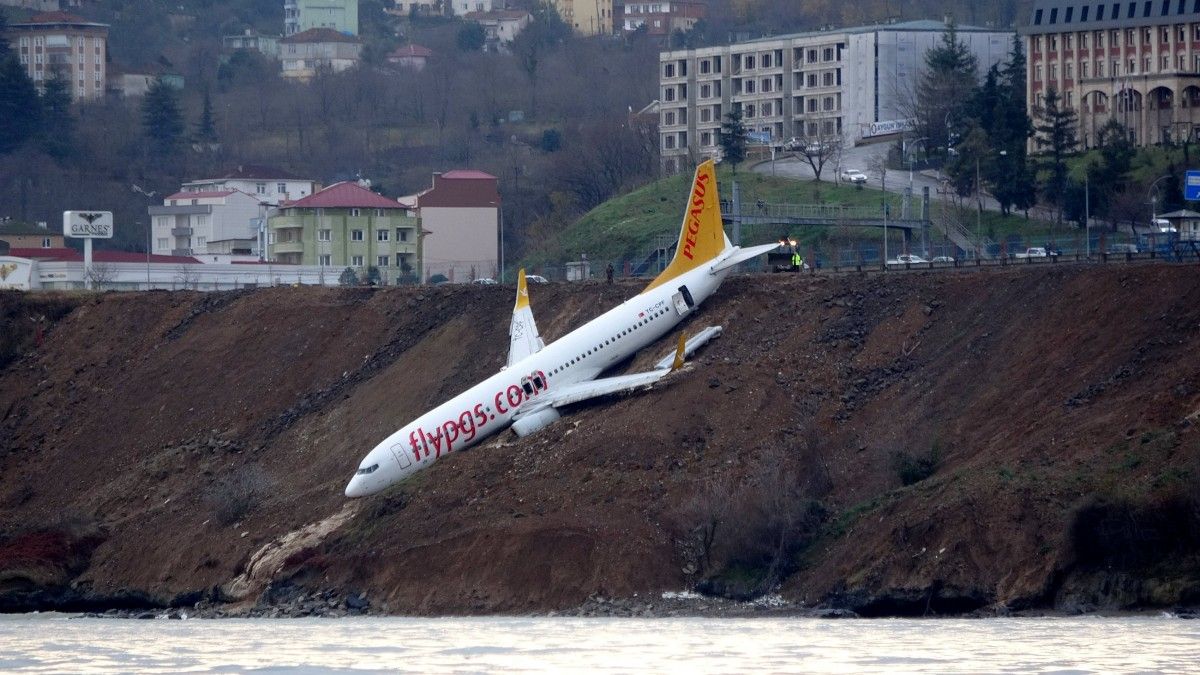 Several flights of Turkish air carriers to and from the airport were canceled, as photographs from the scene showed the plane stuck in mud.

First flight out of the runway following the incident was made hours after authorities closed the area for inspections. 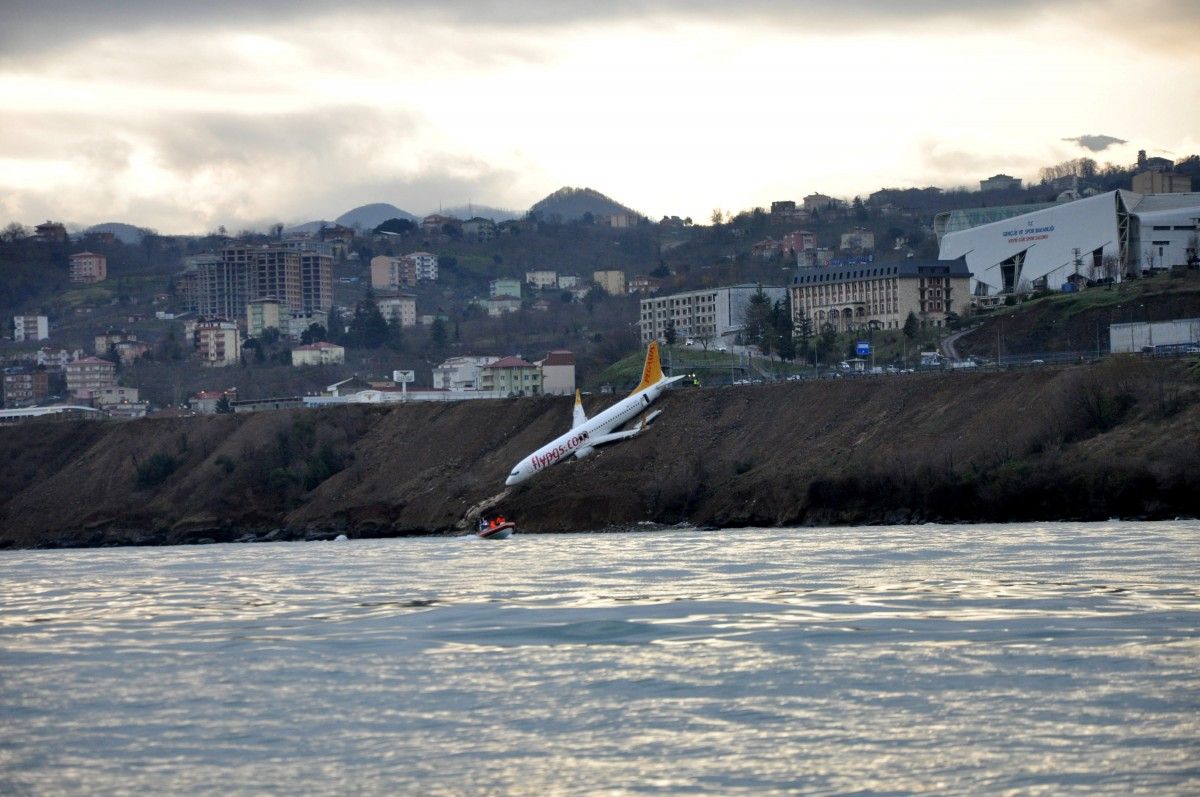