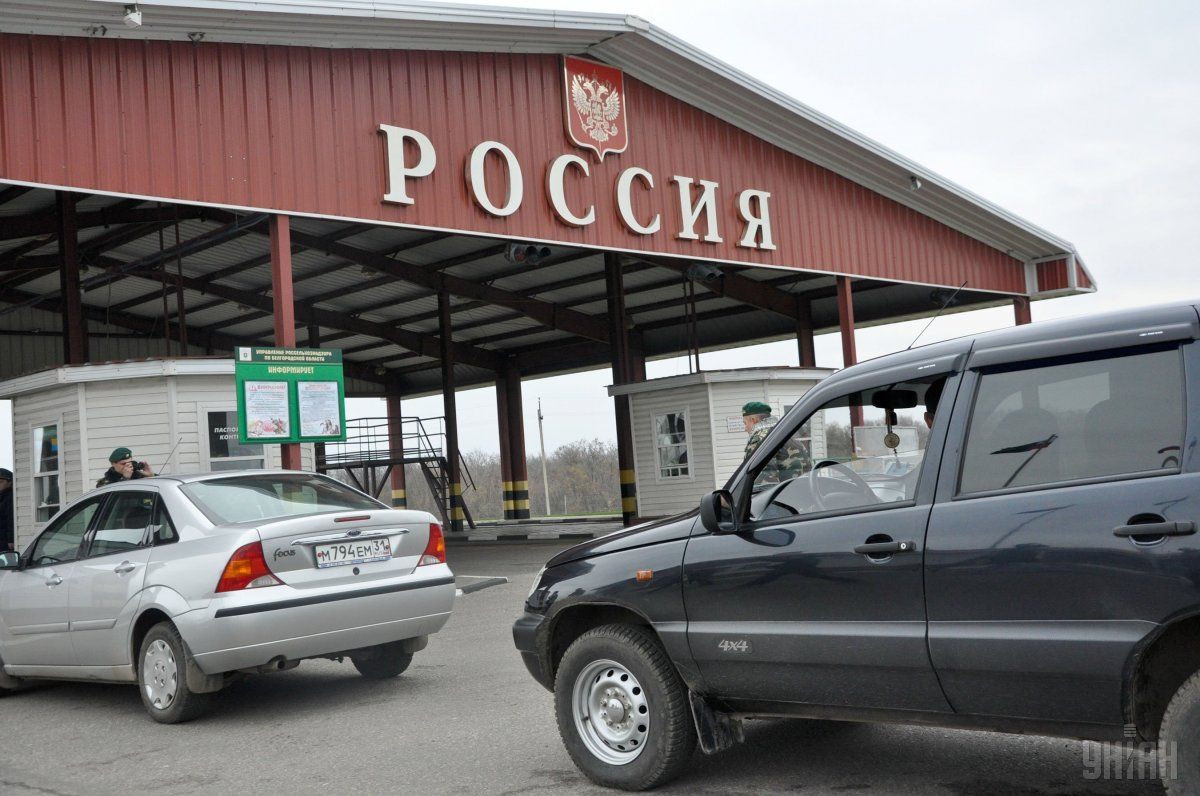 "Rospotrebnadzor has tightened quarantine control in checkpoints through the state border of the Russian Federation and draws citizens' attention to take the above-mentioned information into consideration when planning trips," the regulator's report says, TASS reported.

Read alsoDemand for vaccines up in Kyiv amid measles outbreakItaly, Romania, Ukraine and Germany are seeing the most complicated situation, the consumer rights watchdog warned citing the European regional office of the World Health Organization. In the 11 months of 2017, some 3,382 measles cases were registered in Ukraine. Most incidents occurred in the Ivano-Frankivsk (1,049), Odesa (931) and Zakarpattia regions (416). Five lethal cases were reported in Odesa region.

"The Ukrainian Health Ministry says that the main reason for the ongoing outbreak is low coverage of planned immunization against measles among children that was less than half of the needed quantity in 2016. In 2015, the WHO European regional office included Ukraine in the ten countries with the lowest immunization regarding children's infections, such as measles, diphtheria and pertussis," Rospotrebnadzor explained.

If you see a spelling error on our site, select it and press Ctrl+Enter
Tags:Russiameasles