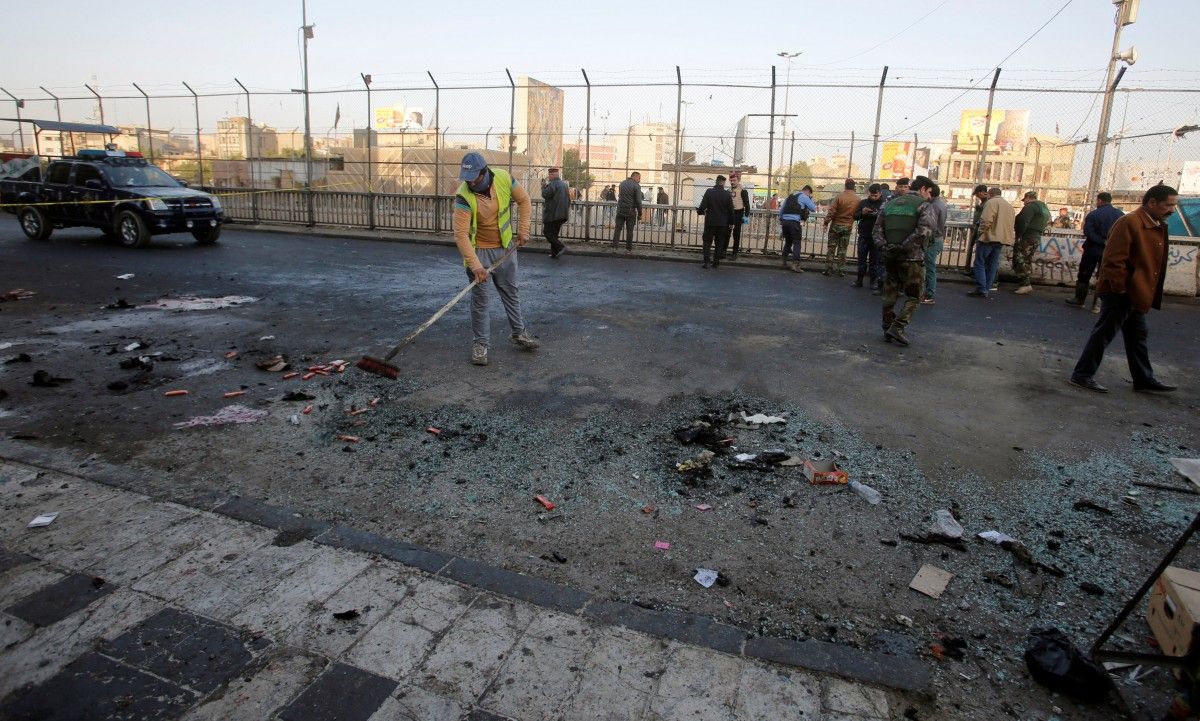 The attack targeted Aviation Square, a commercial area of Baghdad, the interior ministry said in a statement. It was carried out by two men who detonated vests packed with explosives, it said, as reported by Reuters.

Iraq declared victory last month over the Islamic State group that took control of nearly a third of Iraq three years ago, but the militants continue to carry out attacks and bombings in different parts of the country. 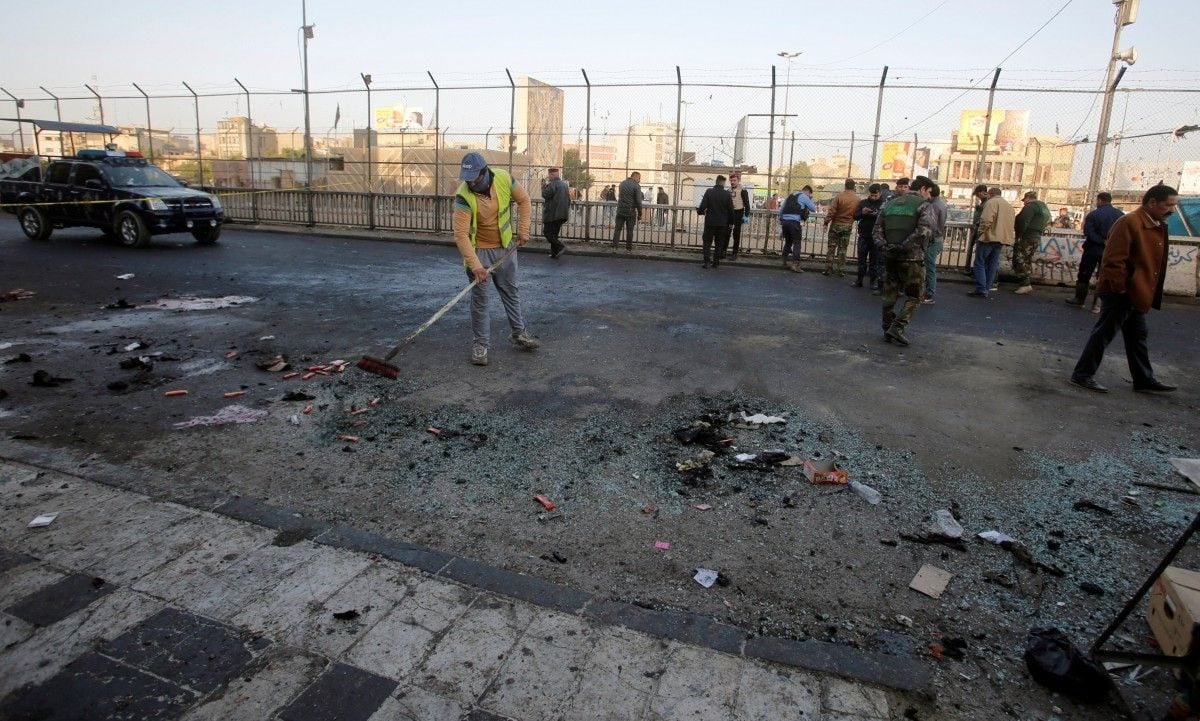 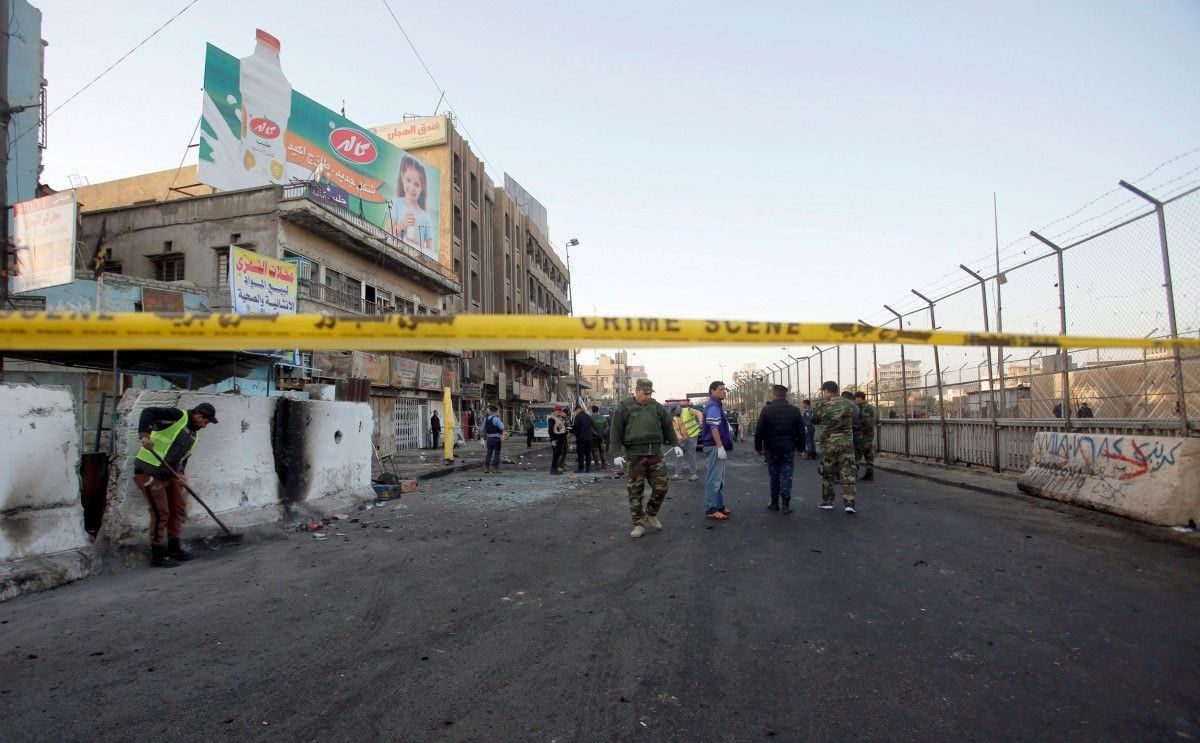 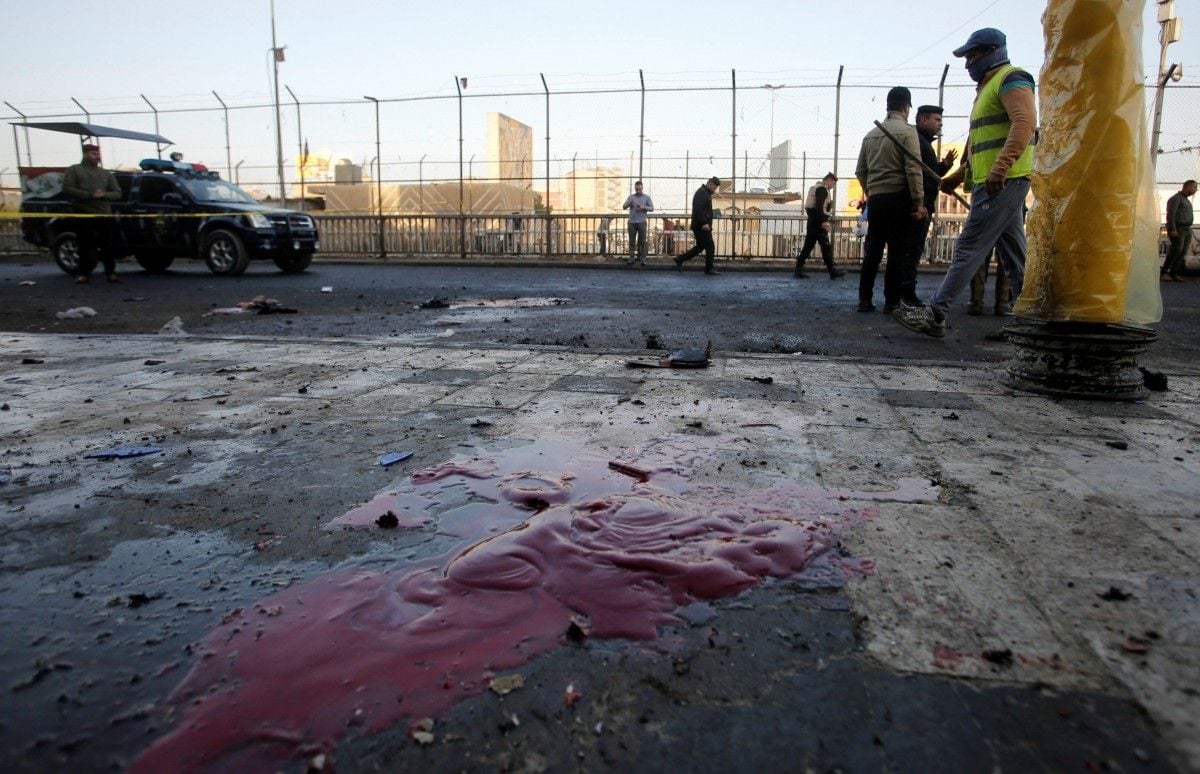 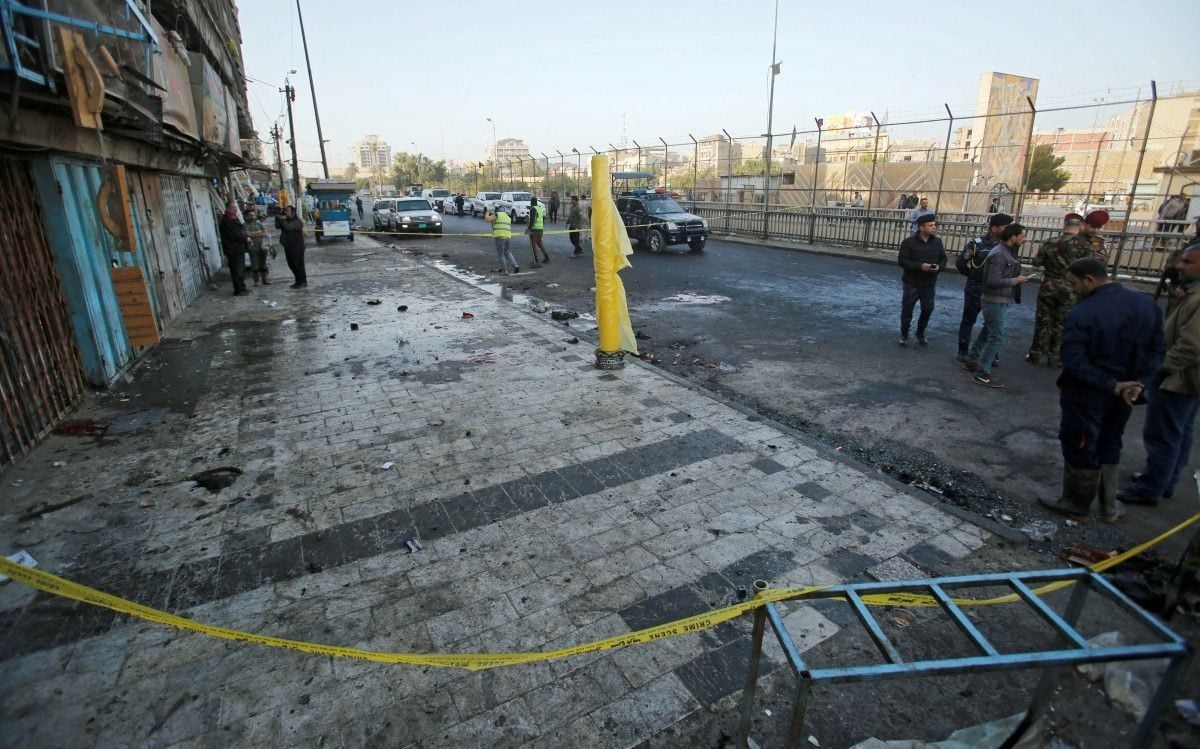 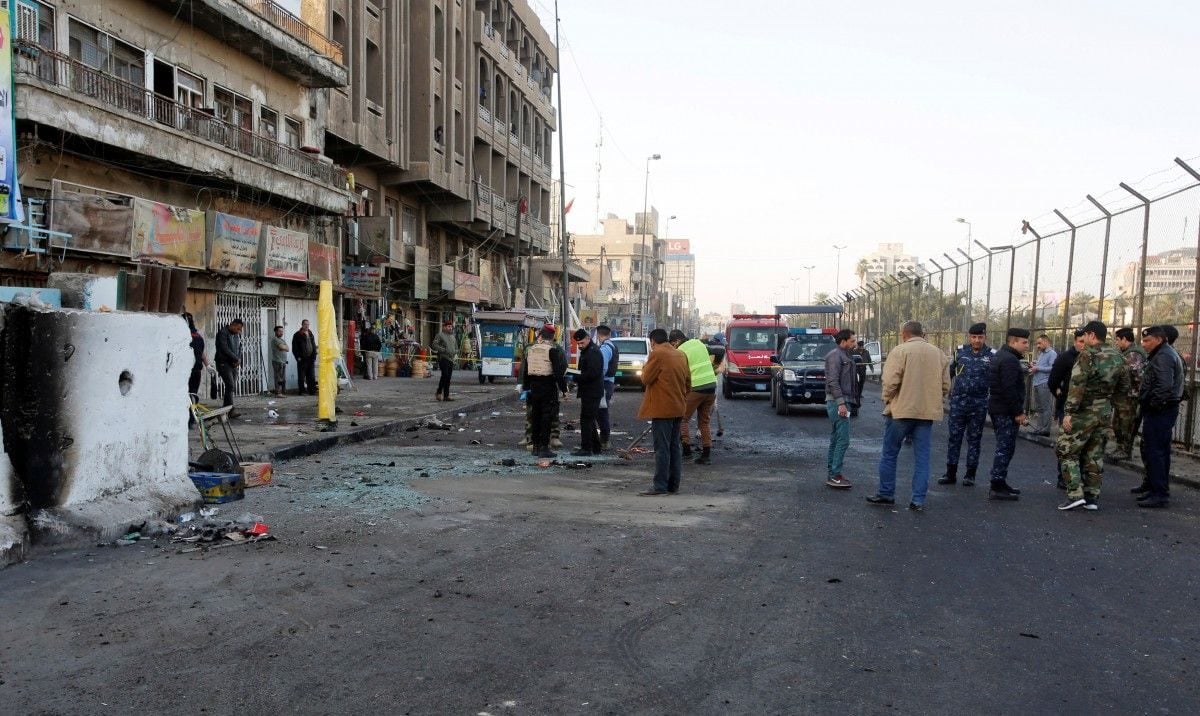 © REUTERS
If you see a spelling error on our site, select it and press Ctrl+Enter
Tags:casualties