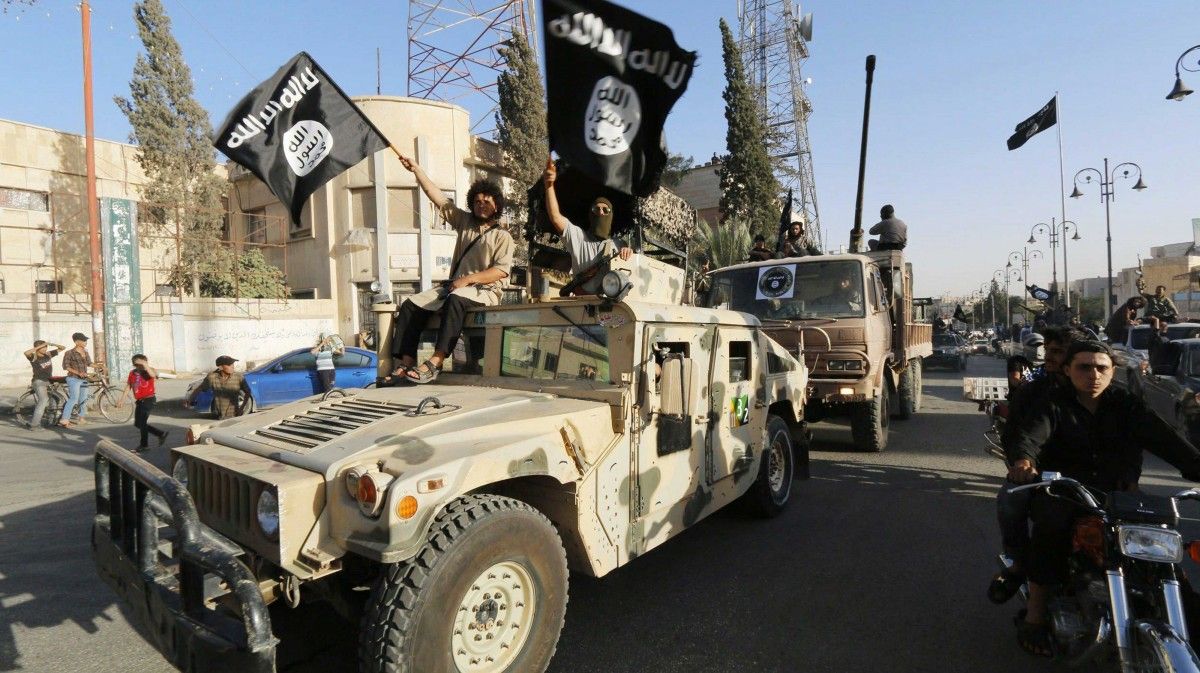 "A successful attack (in Russia) would provide a tremendous propaganda boost for the ISIS and its fighters and supporters, underlining the ongoing international threat posed by the group despite its territorial defeat," an IHS report said, Al Arabiya wrote.

The participation of the national teams of Saudi Arabia and Iran in the tournament provided an even greater incentive for the group to target it, the report said.

Despite losing all territory in Iraq and Syria by November last year, the group claimed major attacks in Istanbul, London, Manchester, Barcelona and Tehran, killing dozens of civilians.

It targeted the Muslim holy city of Medina, in Saudi Arabia, in 2016.

Read alsoRussia hindering fight against ISIS in Syria, says coalition officialISIS leader Abu Bakr al-Baghdadi is still on the run despite the collapse last year of the caliphate he declared in 2014 over parts of Syria and Iraq.

Attacks claimed by ISIS rose slightly in 2017, to more than 4,500, despite its territorial losses, but fatalities from the attacks dropped by two-fifths compared with 2016 to about 6,500, the IHS said.

"As it came under growing territorial pressure, ISIS transitioned back to insurgent operations, conducting a higher tempo of low-intensity violence against security forces and non-state adversaries in areas newly recaptured from the group" in Iraq and Syria, said Matthew Henman, head of IHS Jane's Terrorism and Insurgency Center, in the report.