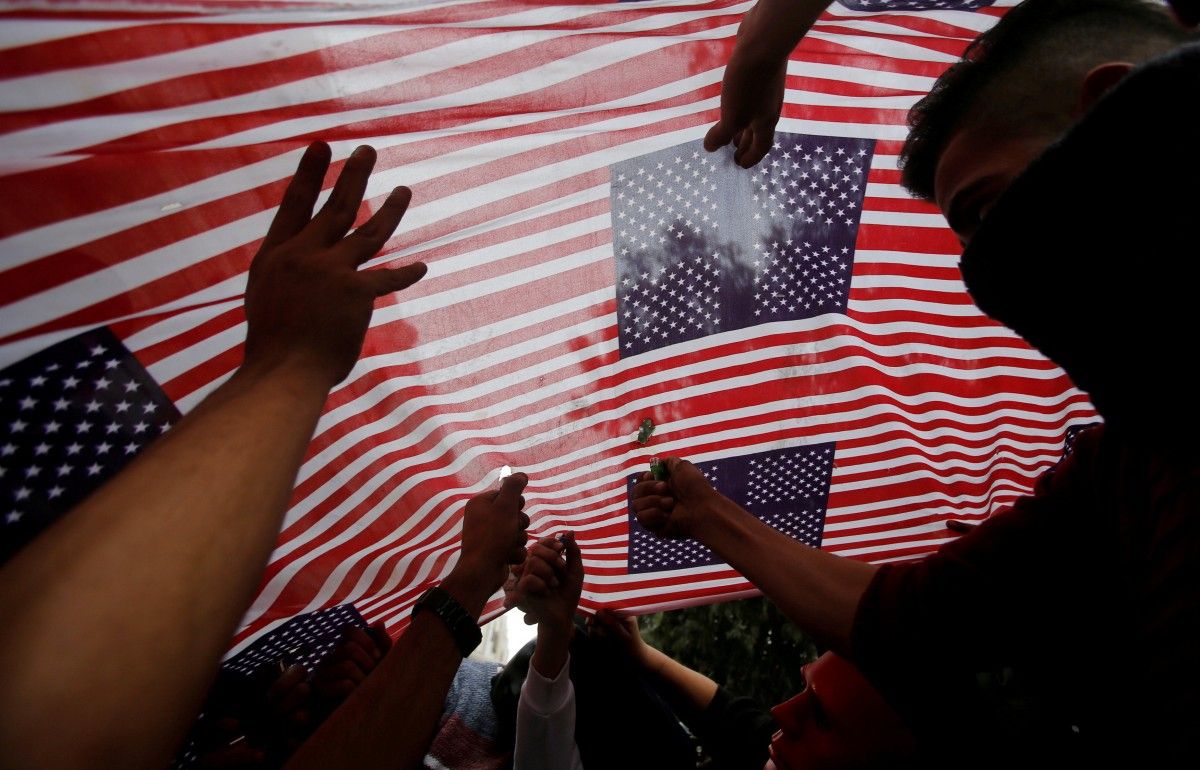 “Great-power competition, not terrorism, is now the primary focus of U.S. national security,” Mattis said Friday as he rolled out the unclassified portion of the Trump administration's National Defense Strategy (NDS) in Washington, according to VOA.

He added the goal was to build a more lethal force while expanding America’s competitive advantage and prioritizing its readiness for war.

"Our military is still strong, yet our competitive edge has eroded in every domain of warfare - air, land, sea, space and cyberspace - and is continuing to erode,” the U.S. defense secretary said. “History makes clear that America has no pre-ordained right to victory on the battlefield.”

The unclassified document accuses China of “predatory economics to intimidate neighbors” while building and militarizing fake islands in the South China Sea.

Mattis also called out “rogue regimes” such as North Korea and Iran for continuing “actions that threaten regional, and even global stability” while “oppressing their own people.”

Terrorism, considered the top military priority under the previous two administrations, is still a concern for the United States despite the fall of Islamic State’s physical caliphate in Iraq and Syria. The NDS instructs the U.S. to continue to deny terrorists havens across the globe, while modernizing the American military in a way that is “fit for our time.”

The document stipulates that the modernization efforts will focus on nuclear forces, missile defense, space and cyberspace.

Read alsoU.S.-Ukraine weapons deal has Russia up in arms - StratforMattis said the Defense Department will also focus on working with allies who “carry their equitable share” of the security burden while building new partnerships across the globe. “The growing economic strength of today’s democracies and partners dictates they must now step up and do more,” he said.

The Pentagon chief suggested U.S. military processes must be “ally-friendly” and willing to be influenced by America’s loyal friends.

“Not all good ideas come from the country with the most aircraft carriers."

If you see a spelling error on our site, select it and press Ctrl+Enter
Tags:RussiaUSAstrategyChinaMattis