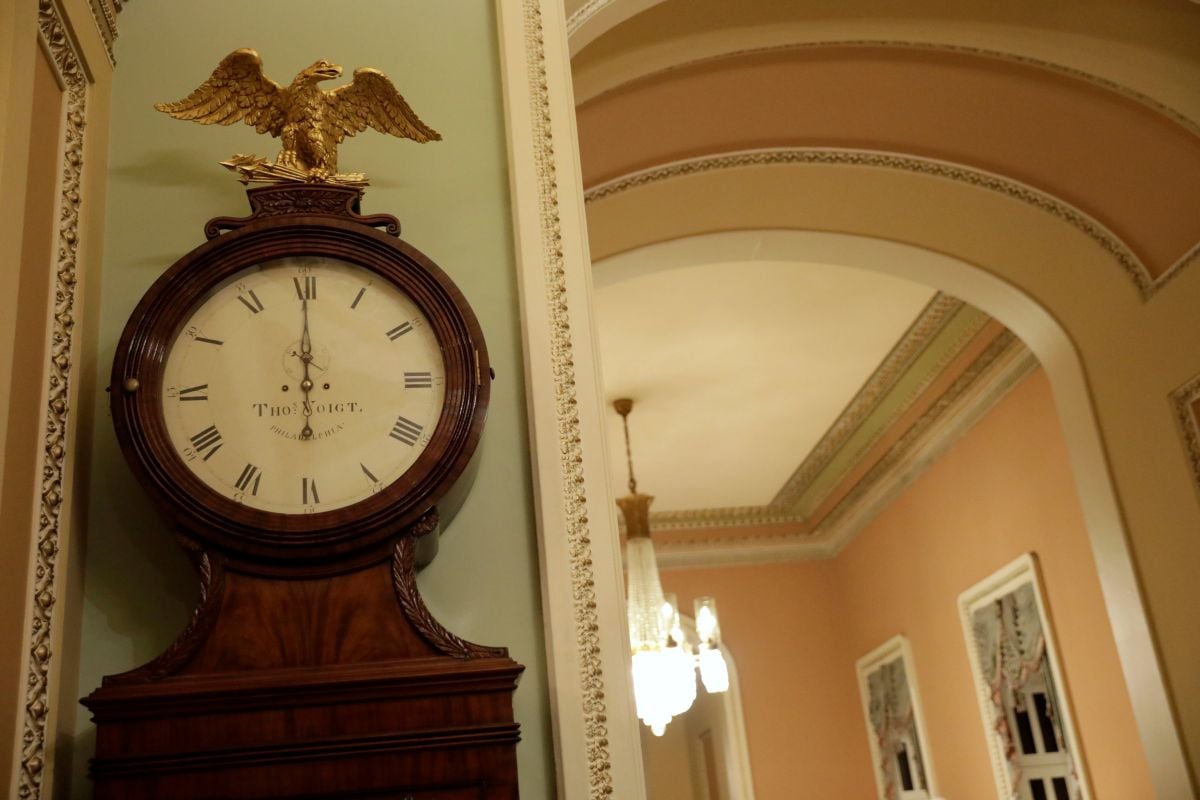 Huddled negotiations between Senate Majority Leader Mitch McConnell and Senate Democratic leader Chuck Schumer were unsuccessful, and the U.S. government technically ran out of money at midnight, as reported by Reuters.

While the two men said they remained committed to reaching a deal, the shutdown formally began on Saturday, the first anniversary of President Donald Trump's inauguration.

Read alsoRussian hackers try to target U.S. Senate's email system – APHis inability to cut a deal despite enjoying a Republican majority in both houses of Congress highlighted the deep political divide in Washington.

Until a funding deal is worked out, scores of federal agencies across the country will be unable to operate, and hundreds of thousands of "non-essential" federal workers will be put on temporary unpaid leave.

Democratic and Republican leaders agreed to reopen negotiations on Saturday and said they were committed to getting a quick agreement.

Despite the formal shutdown, "essential" employees who deal with public safety and national security will keep working.

If you see a spelling error on our site, select it and press Ctrl+Enter
Tags:USASenateshutdown