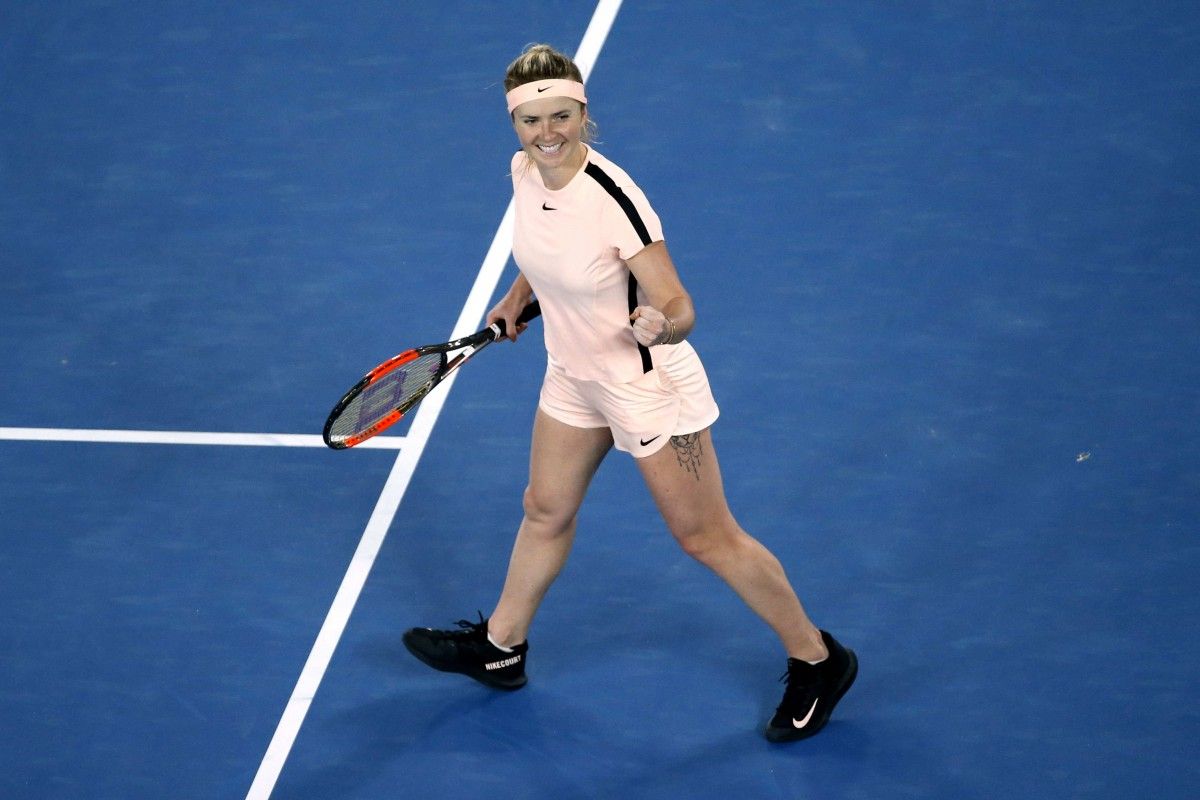 "Svitolina was ruthless in the second set, conceding only eight points in the first five games. Even when Allertova at game point at 40-0 in the last, Svitolina went on a five-point roll and closed it out with a backhand winner down the line," Daily Mail Online reported.

Read alsoBBC: Svitolina beats 15-year-old Marta Kostyuk in third round at Australian OpenThe result extended her winning to nine matches, including a run to the title at the Brisbane International two weeks ago.

Svitolina's next match is against Elise Mertens, who is on a winning streak following a title run in Hobart last week and is into the quarterfinals on debut at the Australian Open.

If you see a spelling error on our site, select it and press Ctrl+Enter
Tags:SvitolinatennissportsAustralia