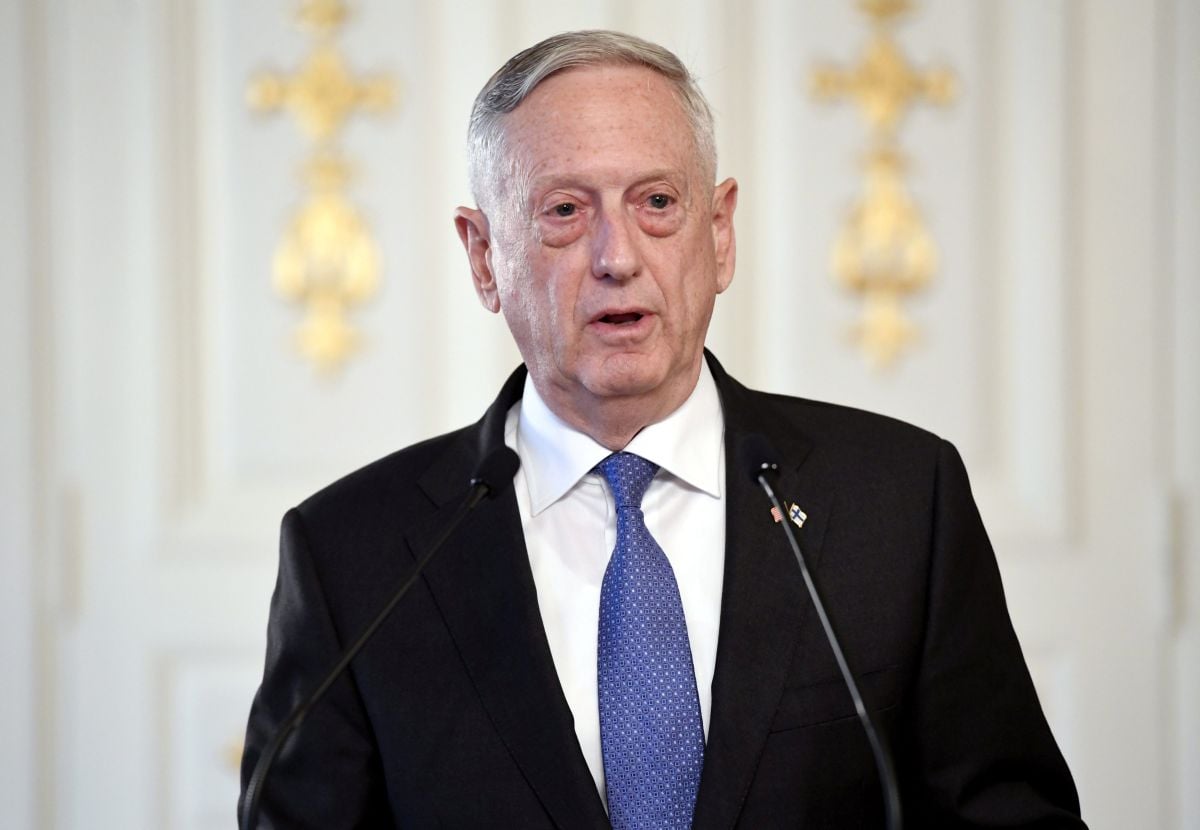 "Turkey was candid," Mattis said, without disclosing the U.S. reaction to Turkey’s notification, Reuters wrote. "They warned us before they launched the aircraft they were going to do it, in consultation with us."

“And we are working now on the way ahead. We’ll work this out.”

Read alsoUK Report: World Cup likely target for ISIS – mediaTurkey has long been outraged at U.S. backing of YPG militia in Syria, which Ankara views an extension of the outlawed Kurdistan Workers Party (PKK). The PKK has carried out a deadly, three-decade insurgency in Turkey’s mainly Kurdish southeast.

“Turkey has legitimate security concerns,” Mattis said, noting it was the only NATO ally with an active insurgency inside its borders.

Read alsoMattis: Countering China, Russia now top U.S. defense priority - VOAAt the same time, Mattis said the U.S. military was deployed in Syria in a way that allowed it to ensure that U.S.-provided weaponry was being used to battle insurgents, not Turkey.

Mattis said Turkey’s military informed Washington of its air operation in a phone call to high levels of the U.S. military. He said no U.S. forces were currently at risk from the Turkish operations.

Asked whether he was concerned about the situation, Mattis said: “We are very alert to it. Our top levels are engaged ... And we’re working through it.”