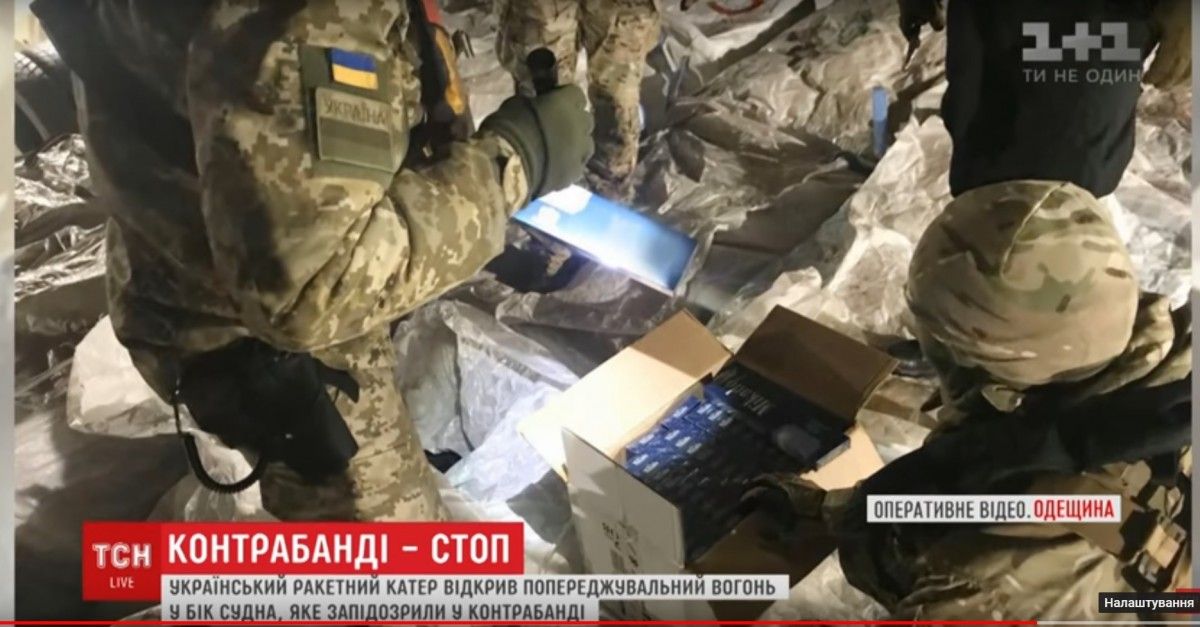 Russian soldiers have been smuggling cigarettes from Syria to occupied Abkhazia, and from there to the European Union, claims Iryna Friz, an MP from the Bloc of Petro Poroshenko.

Head of subcommittee on security of government information systems of Rada's national security and defense committee, Iryna Friz, wrote in a Facebook posting about the latest developments around the Whisper vessel that had earlier been detained with a contraband cargo off the Odesa coast.

"Lately, a swarm of reports has emerged accusing the Ukrainian military, border guards, and the SBU operatives of law violations. I’d like to note some facts that could shed light on the reason for such fuss around the seemingly ordinary smuggling episode," Friz wrote on Facebook.

MP went on to reveal some details of the smuggling scheme.

Read alsoBritish political scientist shows how Kremlin uses Russia's criminal networks in Europe"There were cigarettes of the 'Mikado' brand on board. This brand is manufactured in Jordan. They are sold mainly in Iran and Syria. Whisper shipped the cargo from the occupied Ochamchira (Abkhazia), where the Russian military base is located. Analysts believe that the Russian military smuggle cigarettes from Syria to occupied Abkhazia, and from there – further to the European Union. So it is difficult to refute the involvement of Russian servicemen (at least from Ochamchira) in smuggling counterfeit [cigarettes] into the European Union," Friz said.

"We can conclude that the Russian occupation forces in Ochamchira are engaged in smuggling excisable products into the European Union. And had the Whisper not break down in our waters, this contraband scheme would have remained uncovered," she added.

If you see a spelling error on our site, select it and press Ctrl+Enter
Tags:RussiaSyriaEuropeanUnionsmugglingRussianTroopsAbkhaziacigarettes