Morawiecki says Germany is trying to present the pipeline as a business-type project, “which it is not”. 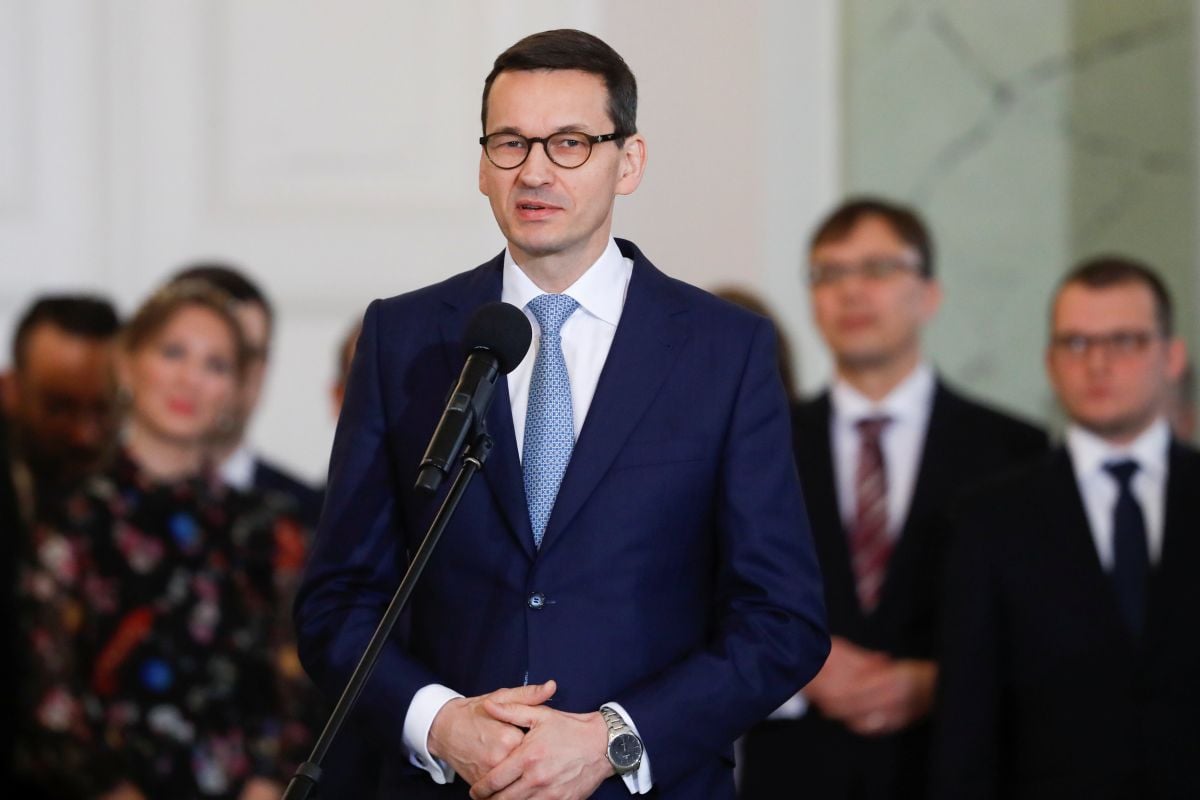 Polish Prime Minister Mateusz Morawiecki says he sees Russia among main threats to Poland, noting that Moscow’s aggression in eastern Ukraine and intentions to build a Nord Stream-2 gas pipeline are both matters of concern.

“I treat very seriously the Russian threat. I think what Russia is doing in Ukraine is a very dangerous thing. We therefore talk to our partners from the European Union and the United States, in particular here, in Davos as well, about how to cope with this threat,” Morawiecki told Politico, answering a question on what is the greatest threat to Poland.

According to the Polish prime minister, he also discussed with U.S. Energy Secretary Rick Perry Russia’s plans to construct along with Germany the Nord Stream-2 gas pipeline which would allow gas deliveries to Europe bypassing Ukraine.

Read alsoPoroshenko, Duda believe Nord Stream-2 threat to EUMorawiecki has said Germany is trying to present Nord Stream-2 “as a business-type project which it is not”. The prime minister went on to explain that it is “because if it is established, it will make the Ukrainian gas pipeline system obsolete”, adding that in this case Russian troops might “march into the interior of Ukraine” beyond Donbas.

If you see a spelling error on our site, select it and press Ctrl+Enter
Tags:RussiaDonbasUkrainePolandhybridwarNordStream2threatMorawiecki