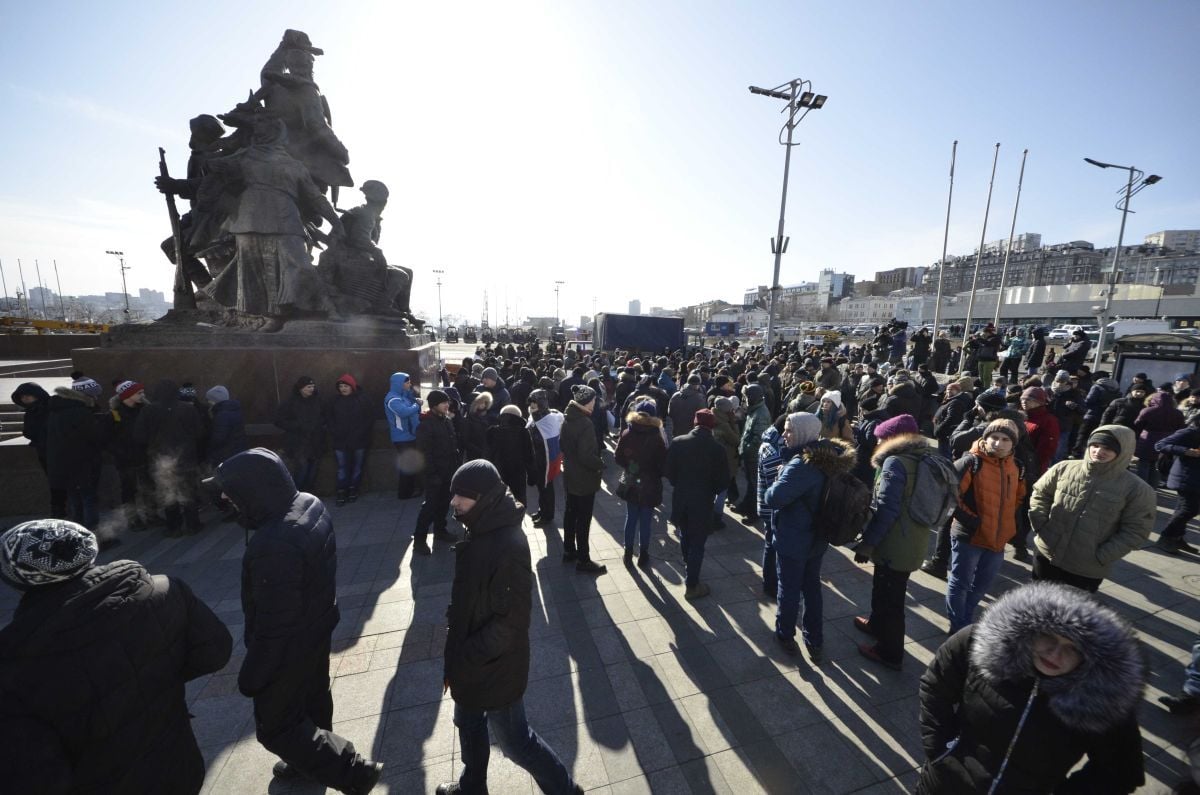 In most cities, municipal authorities have not authorized the rallies. Some 27 activists are reported to have been detained in Yuzhno-Sakhalinsk, Berezniki in Perm region, Samara, and Kemerovo, according to OVD-Info.

Navalny’s spox Kira Yarmysh said that over the past week, police raided 78 out of 84 regional headquarters of his regional offices, searching the premises to seize leaflets and other materials calling for an "unsanctioned rally."

According to an UNIAN correspondent in Russia, rally organizers stated that they were calling on their supporters to get on the streets "for themselves, for their rights and for their future," not for Navalny.

Security measures have been strengthened in central Moscow to prevent any unsanctioned gatherings. 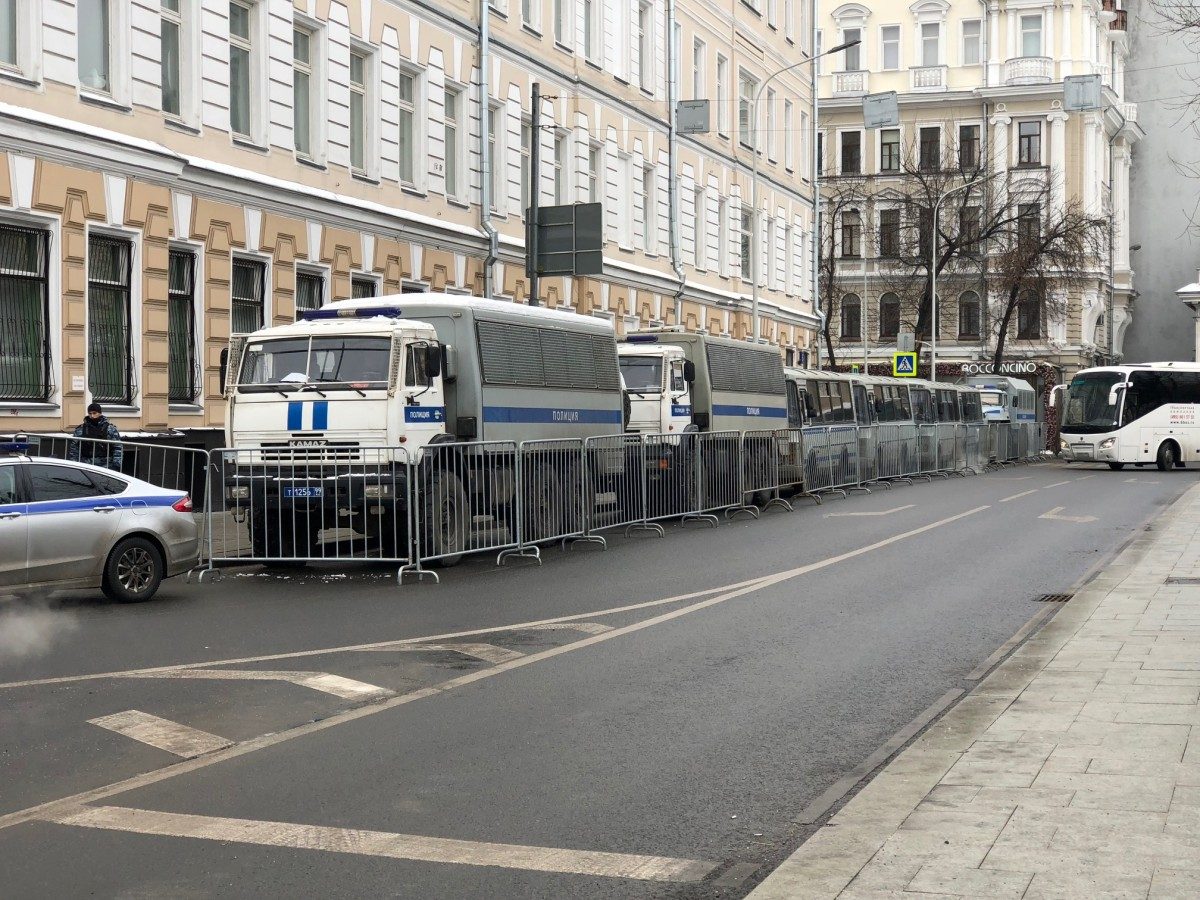 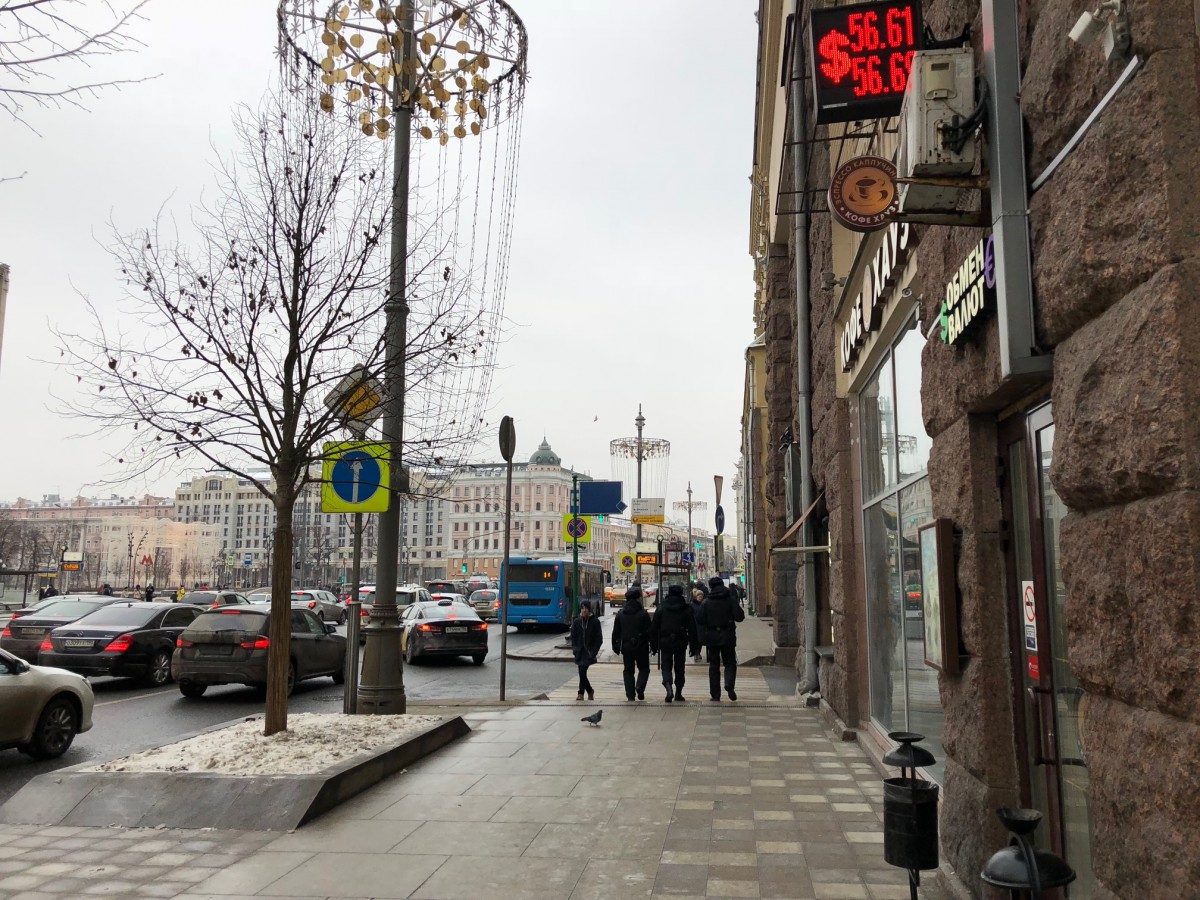 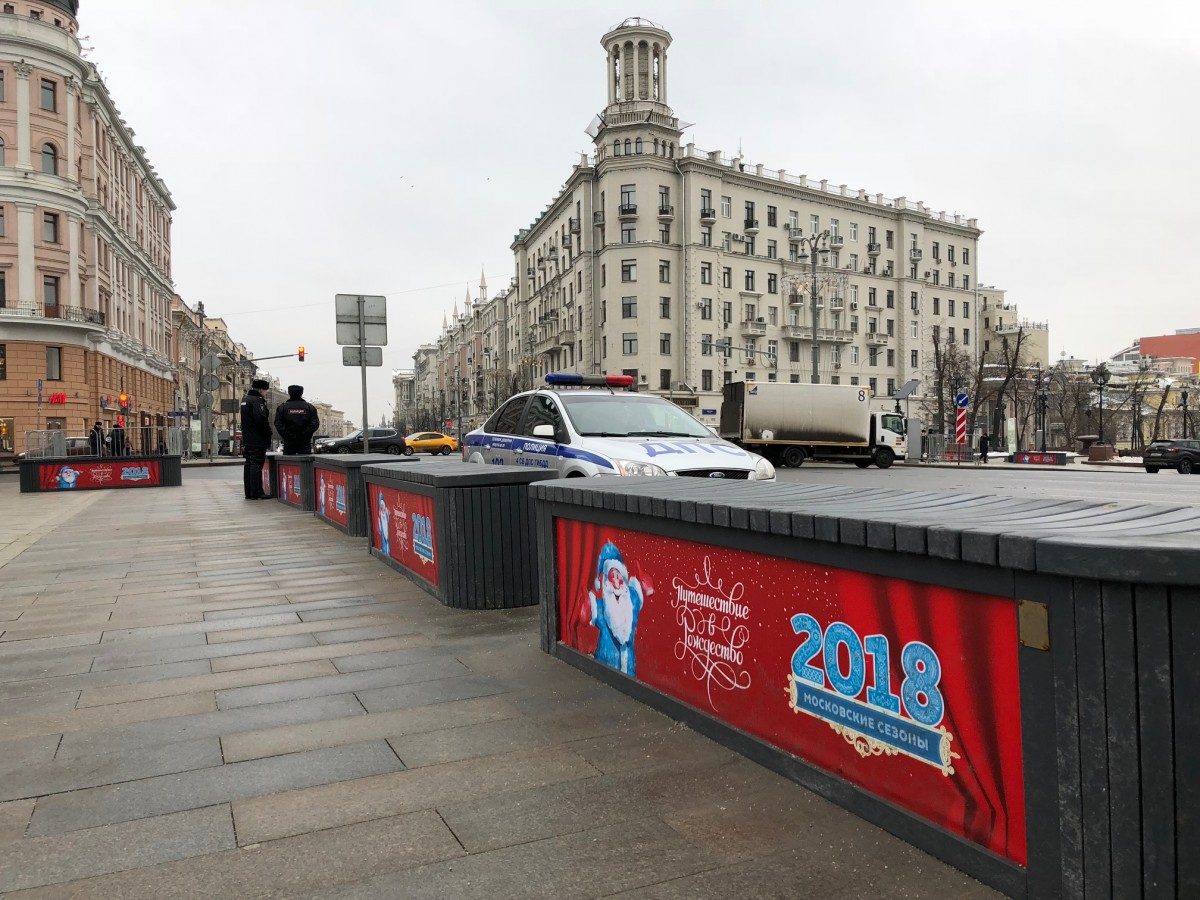 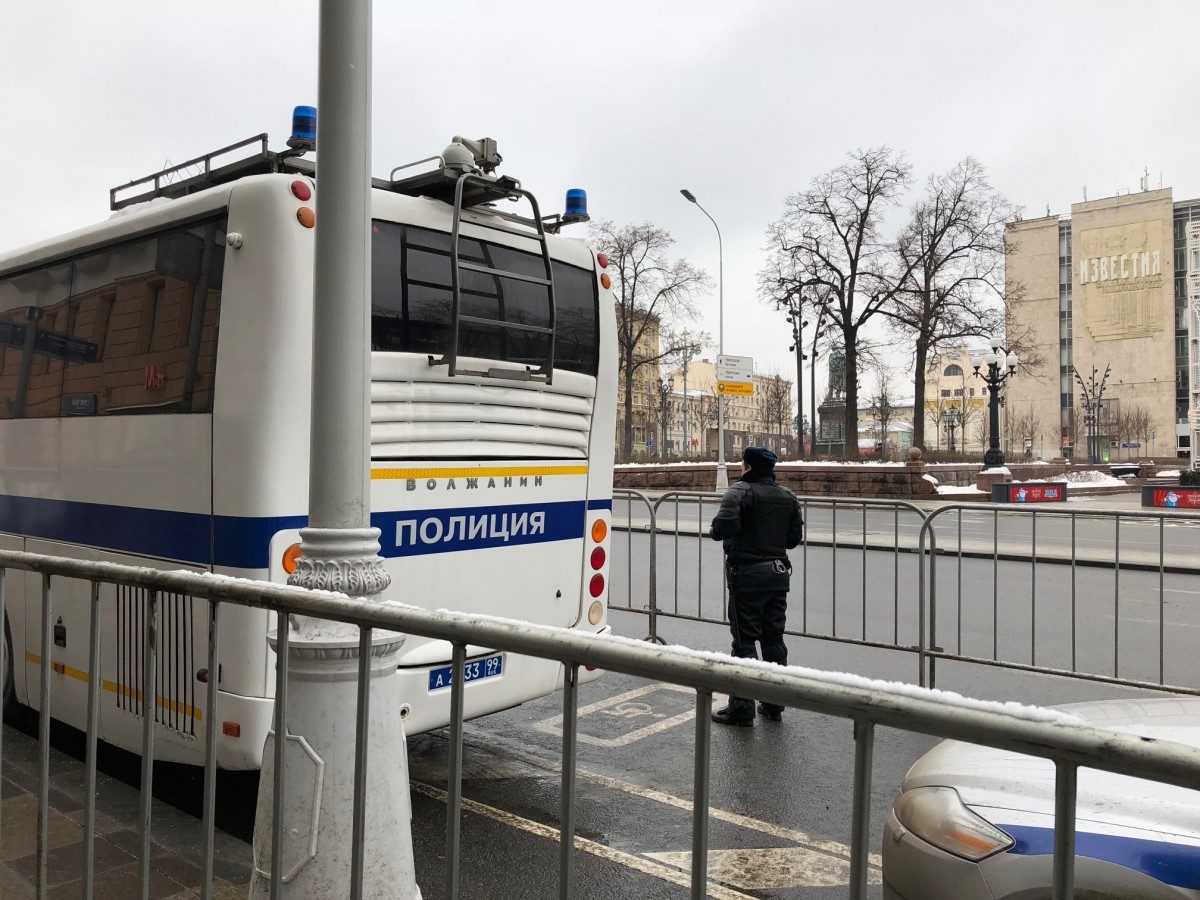 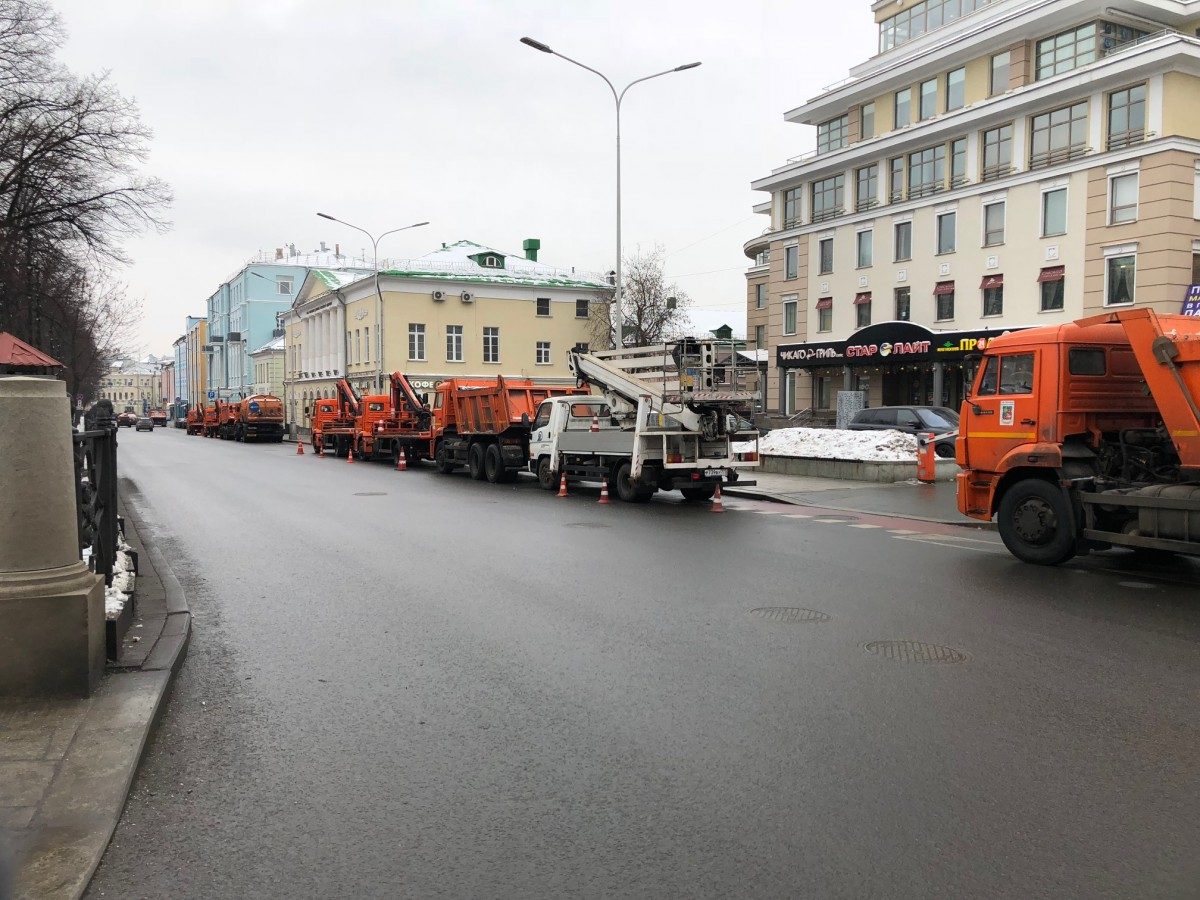 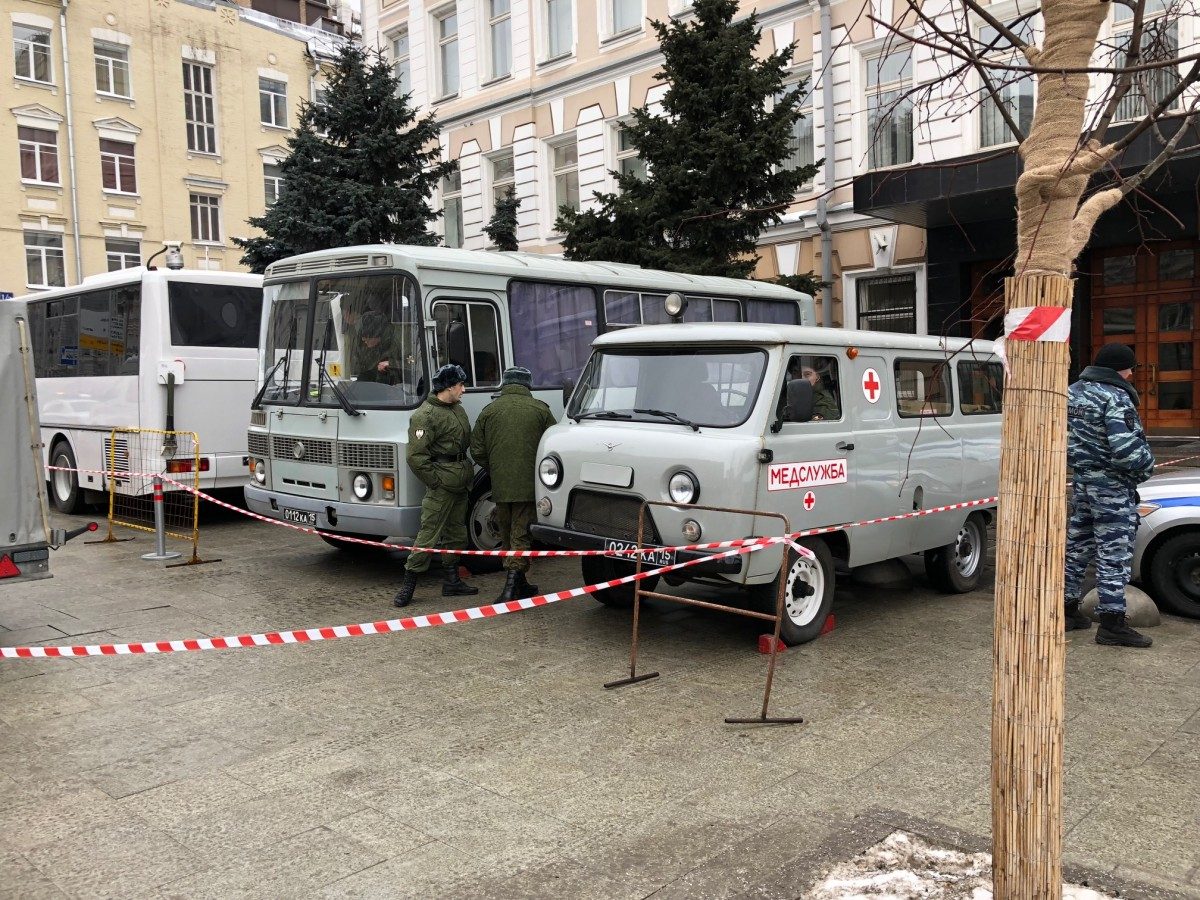 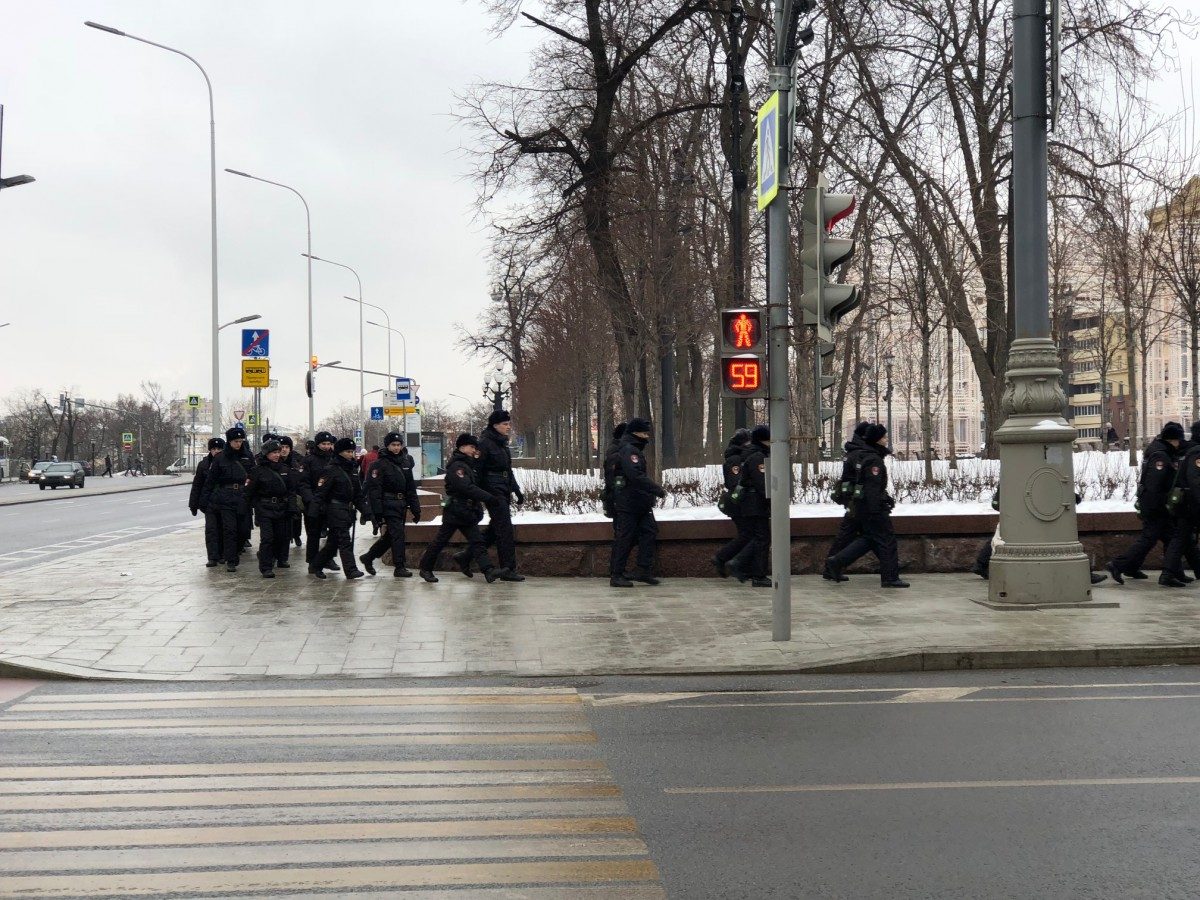 As UNIAN reported, on December 25 Russia’s Central Election Commission turned down Alexei Navalny’s application to run for president citing the law provision that citizens sentenced to imprisonment for serious crimes are not eligible to participate in elections for ten years after they are cleared of their criminal record. Navalny called the decision illegal.

Presidential elections in Russia are scheduled for March 18, 2018, the anniversary of the illegal annexation of the Ukrainian Crimea.

If you see a spelling error on our site, select it and press Ctrl+Enter
Tags:RussiaPutinNavalnyelections