The overflowing waters have already engulfed riverside walkways in Paris and led the world-famous Louvre museum to close a basement display of Islamic art. 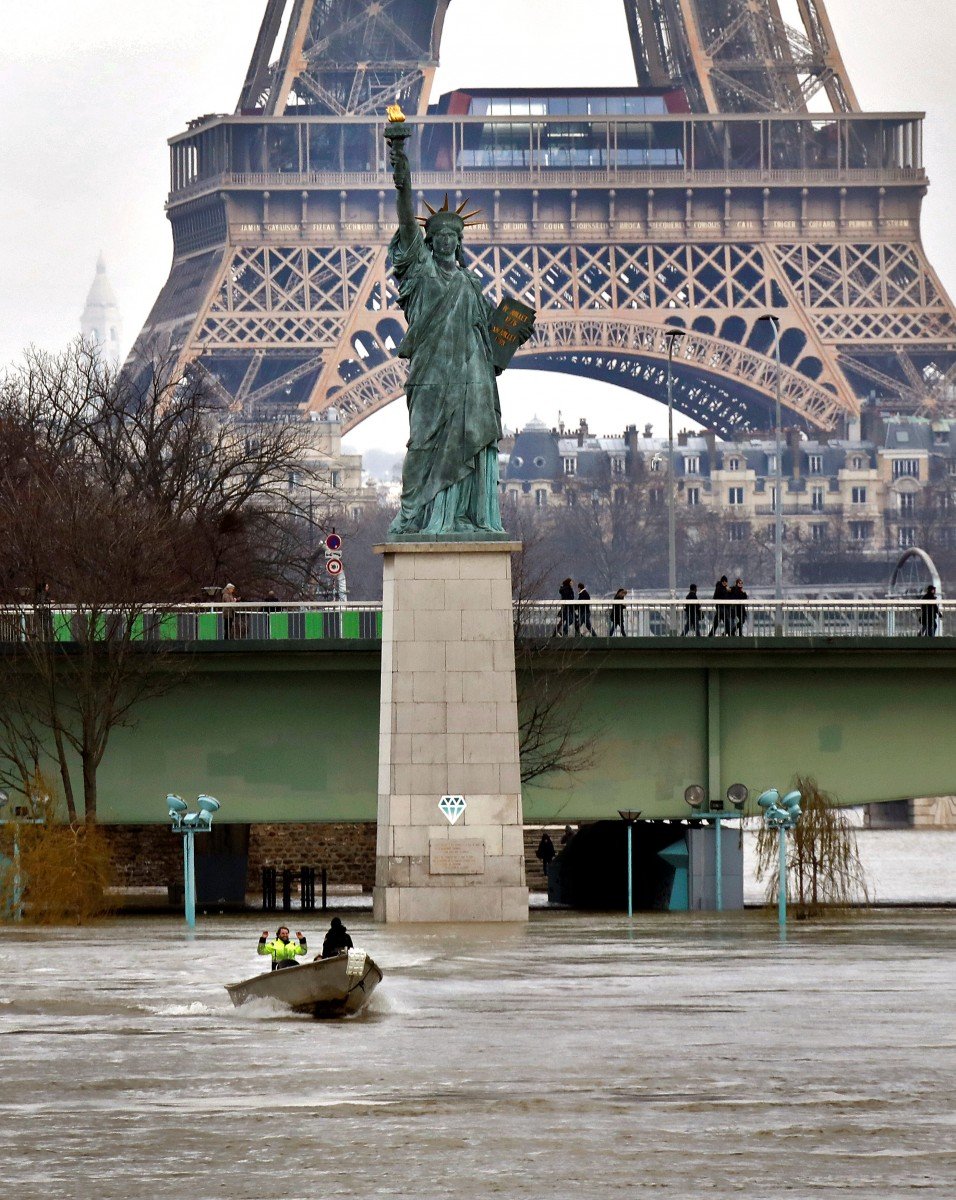 Nearly 1,500 people have been evacuated from homes in the Paris region, with authorities on alert for any major flood risk after the levels of the swollen River Seine rose further on Sunday.

Michel Delpuech, head of the Paris police body, told reporters that around 1,500 people had been moved out of homes in the Ile de France region comprising the French capital and its suburbs, as reported by Reuters.

Read alsoFlood in Zakarpattia: when currents change flow"The waters will only go away slowly," added Delpuech.

The Seine's waters were set to peak later on Sunday or early on Monday close to levels which led to similar flooding in 2016, authorities said.

The overflowing waters have already engulfed riverside walkways in Paris and led the world-famous Louvre museum to close a basement display of Islamic art.

Paris's "Bateaux Mouches" tourist boats have been shut down due to the high waters while swans have been seen swimming where there are usually pavements and rats forced up onto the streets.

Flooding caused destruction in Paris in 1910 when the Seine rose by 8.65 meters, although no deaths were recorded there. 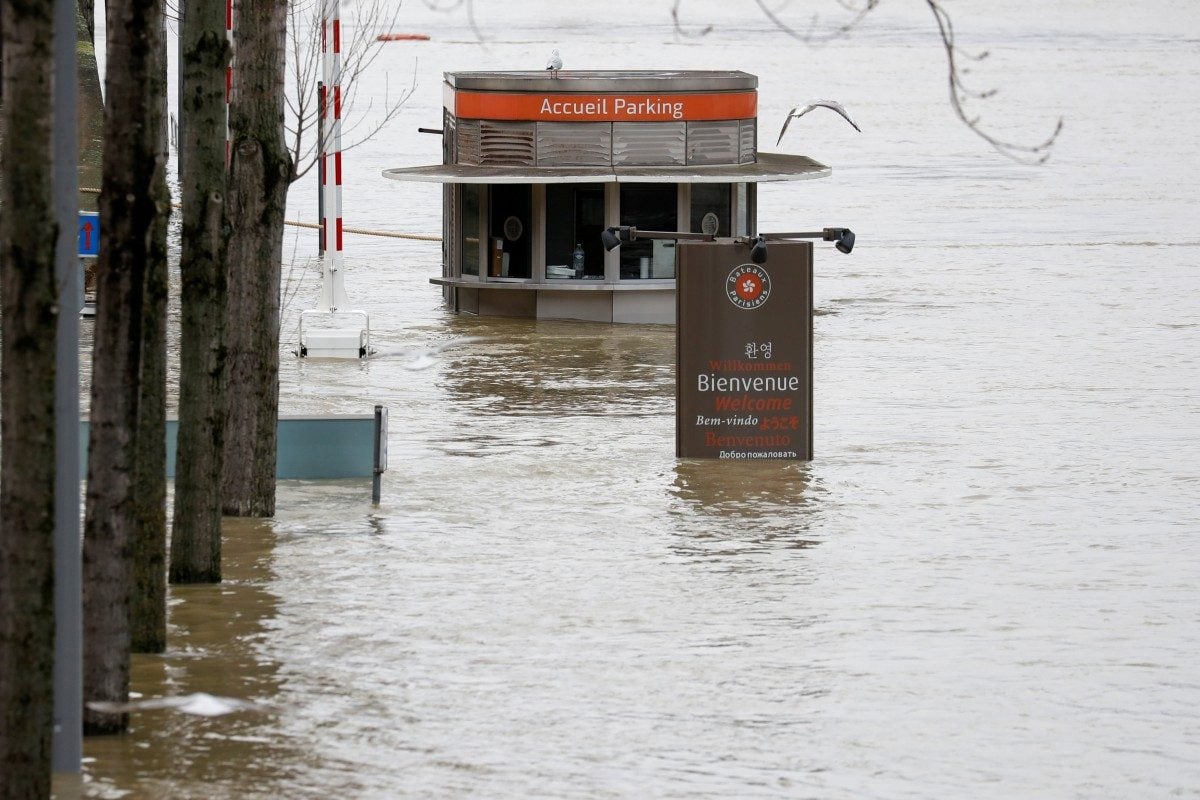 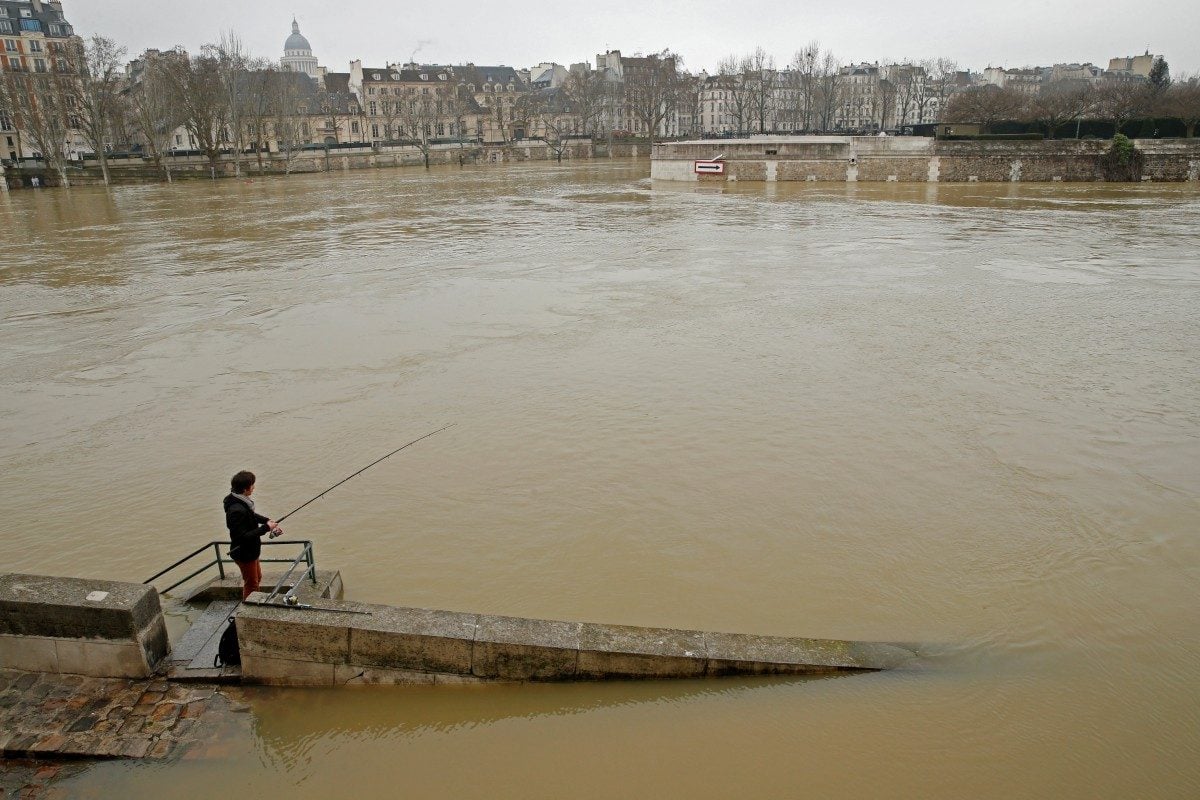 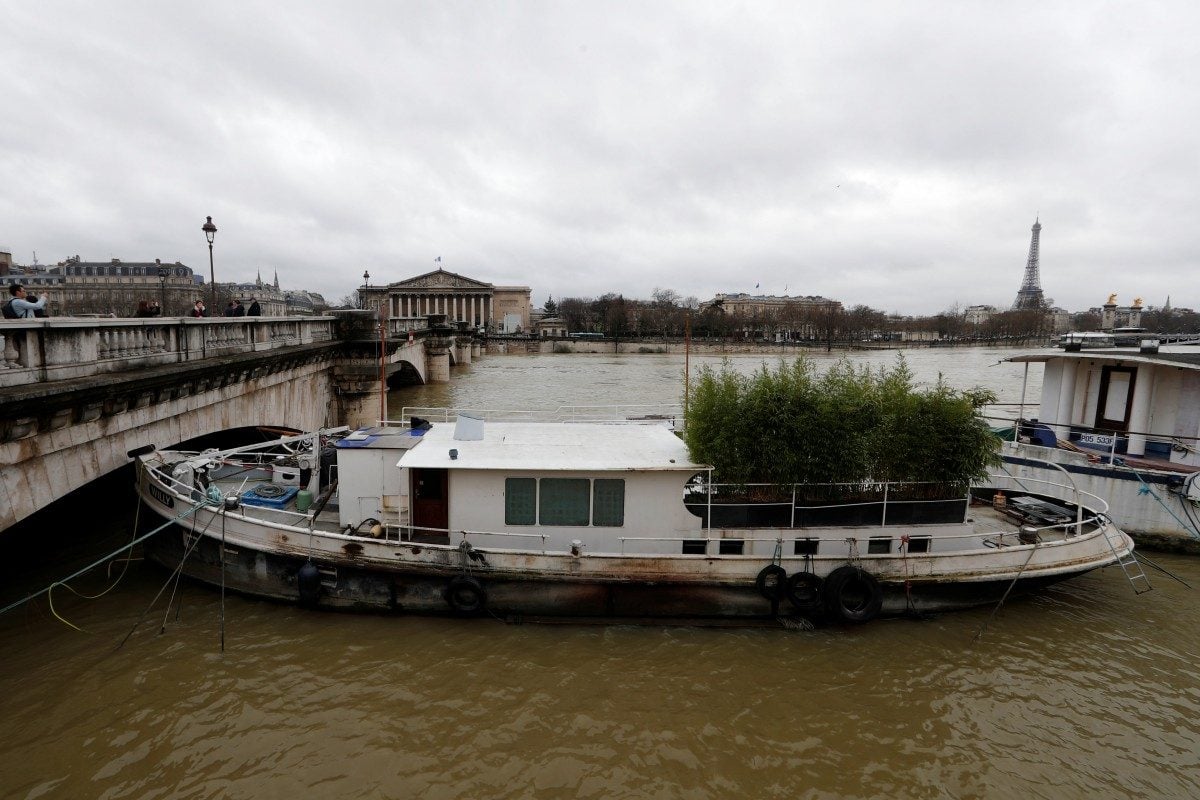 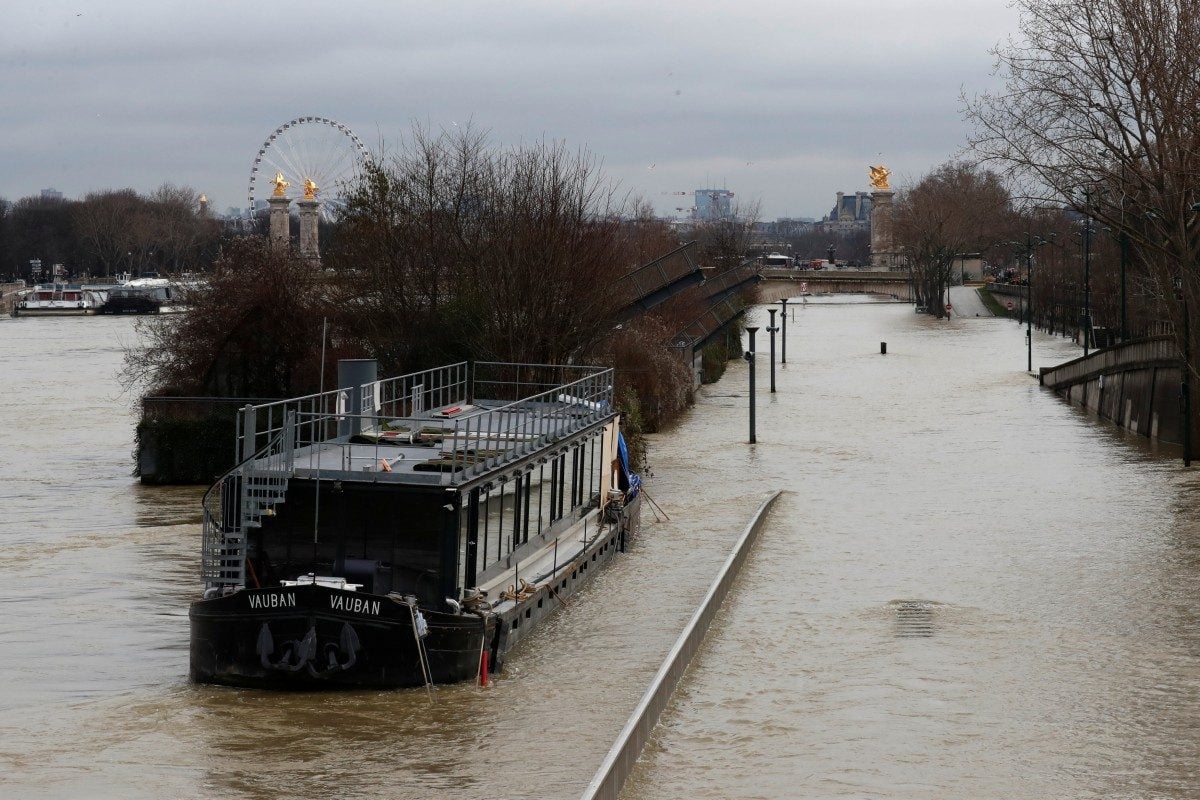 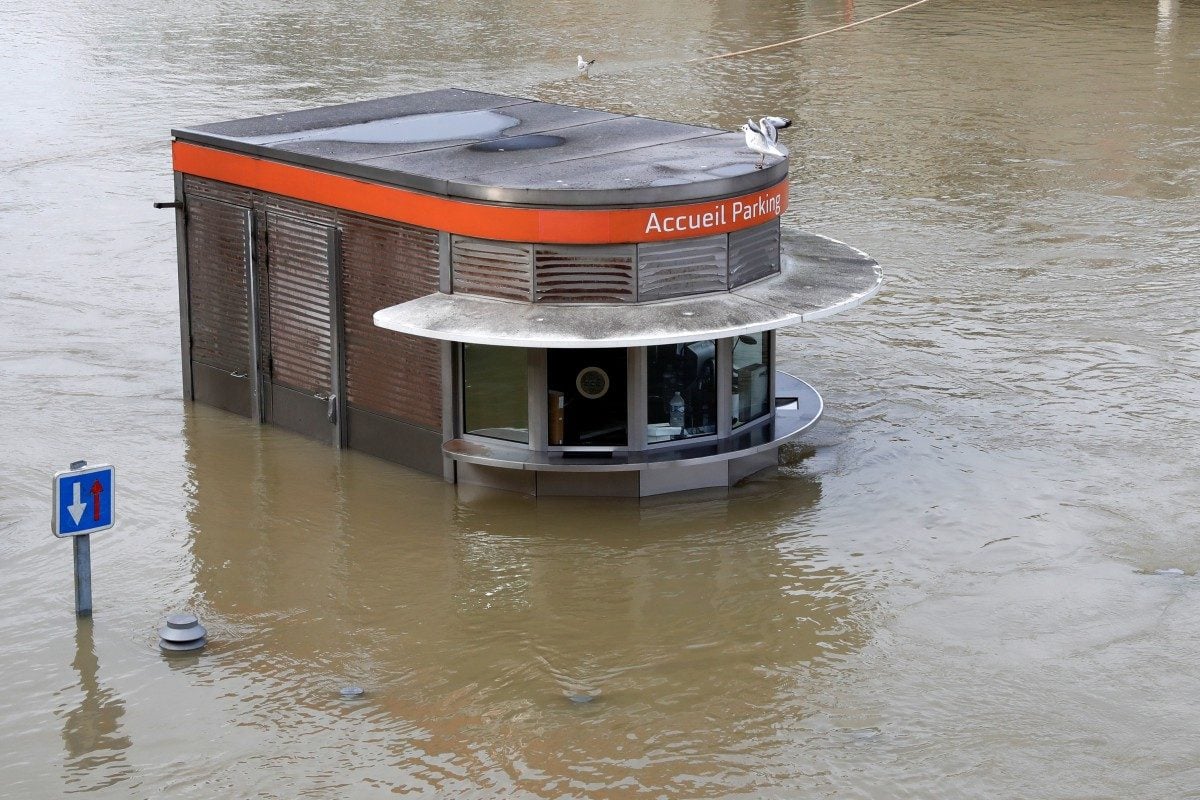 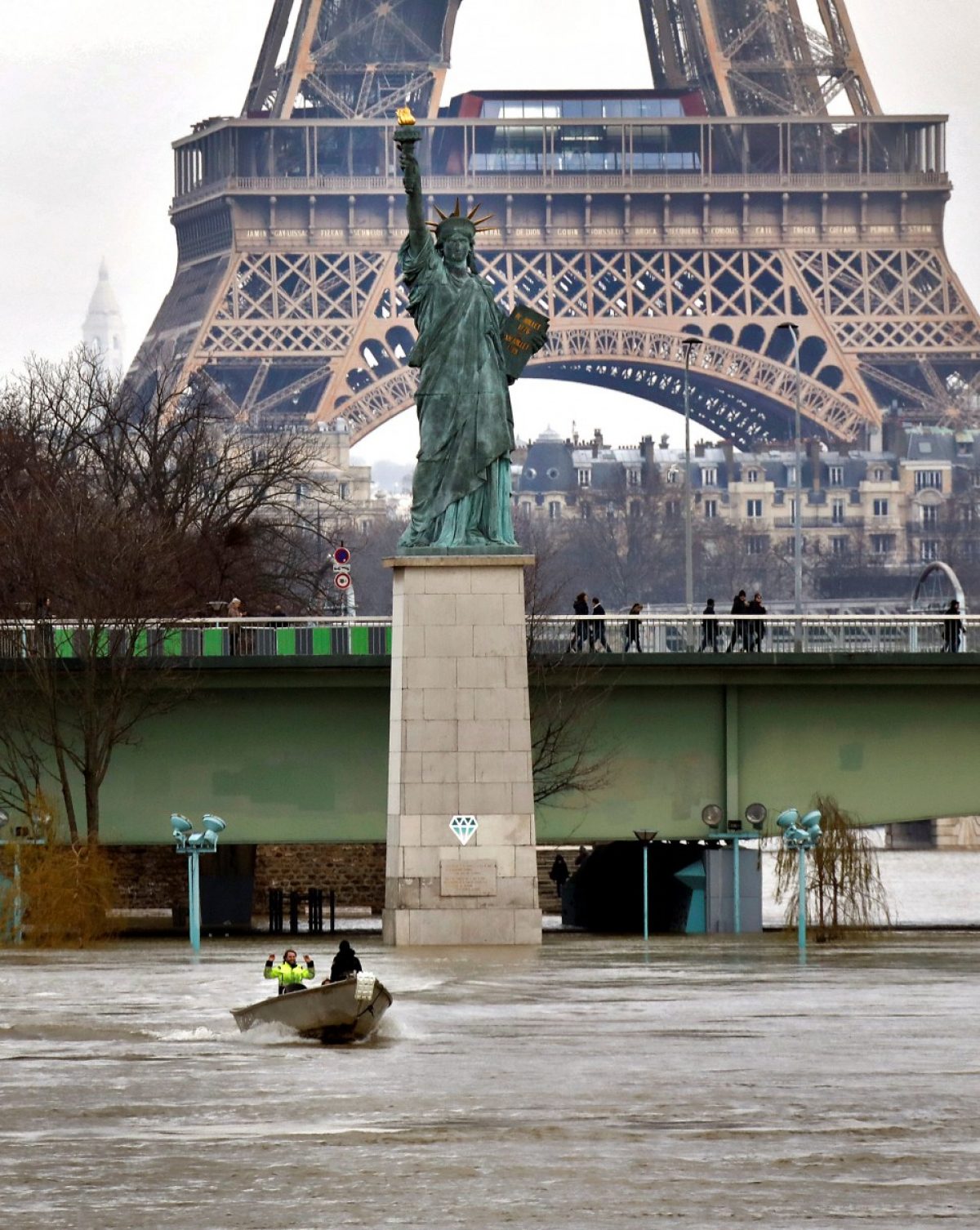 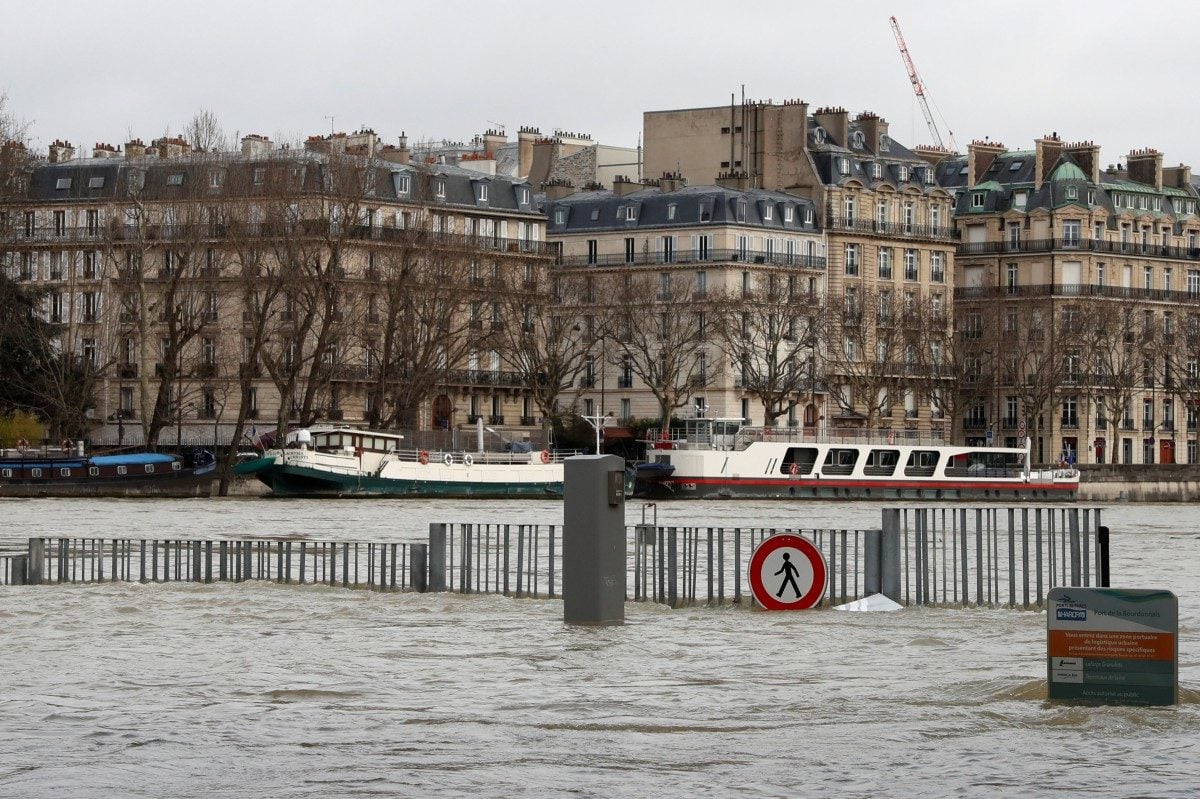 © REUTERS
If you see a spelling error on our site, select it and press Ctrl+Enter
Tags:FranceParis