But the memo also includes revelations that could complicate any attempt by Trump and his allies to undermine Justice Department Special Counsel Robert Mueller. 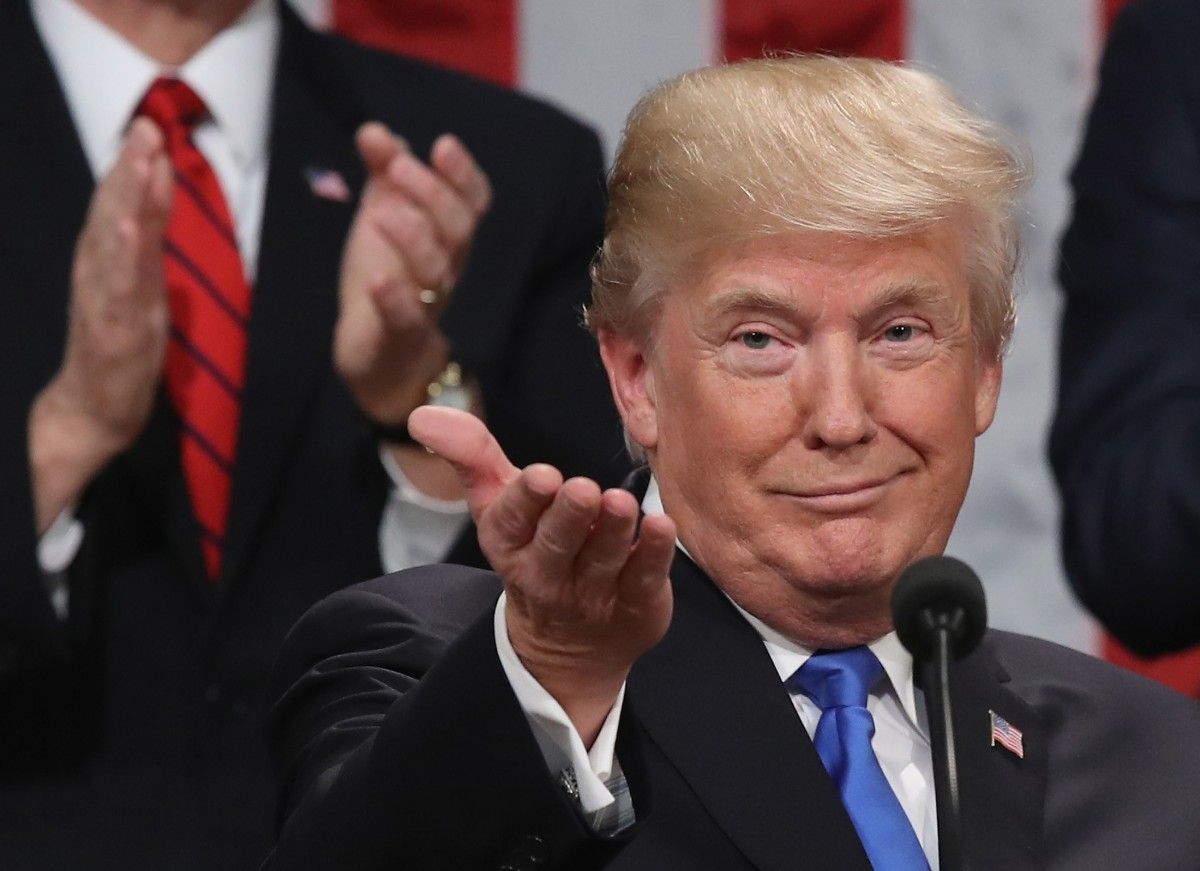 U.S. President Donald Trump is claiming that he has been completely vindicated by a Republican-written congressional memo that alleges the FBI abused its surveillance powers during an investigation of the Trump presidential election campaign's possible ties to Russia.

In a Twitter message late on February 3, Trump said: "This memo totally vindicates 'Trump' in probe. But the Russian Witch Hunt goes on and on," Radio Free Europe / Radio Liberty (RFE/RL) said.

Read alsoTrump nuclear doctrine takes tougher stance toward RussiaTrump tweeted that there was "no Collusion and there was no Obstruction" of justice by his administration to block the FBI's investigation.

But the memo also includes revelations that could complicate any attempt by Trump and his allies to undermine Justice Department Special Counsel Robert Mueller, who is investigating the Kremlin’s alleged meddling in the 2016 presidential election.

The memo released on February 2 contends that the FBI, when it applied for a surveillance warrant on a onetime Trump campaign associate, relied excessively on an ex-British spy whose opposition research was funded by Democrats.

But the memo also calls that source a "longtime FBI source" with a credible track record.

It also confirms that the investigation actually began several months earlier, and was "triggered" by information involving a different campaign aide.

The controversial memorandum accuses the FBI and the U.S. Justice Department of being biased.

Republicans on the U.S. House Intelligence Committee released the document just moments after it was declassified by Trump.

The document says its findings "raise concerns with the legitimacy and legality" of the actions of the FBI and Justice Department and "represent a troubling breakdown of legal processes."

The White House said earlier that the memo "raises serious concerns about the integrity of decisions made at the highest levels of the Department of Justice and the FBI."

The FBI on January 31 took the unusual step of publicly opposing the release of the memo, saying it demonstrated "material omissions of fact that fundamentally impact the memo's accuracy."

Democrats say the memo is a selectively edited set of Republican talking points aimed at distracting attention from the committee's own investigation into Russian interference in the 2016 presidential election.

Senior Democrats in Congress have warned that Trump could trigger a "constitutional crisis" if he uses the memo as a pretext to fire Mueller.

Democrats also said they hope to release their own memo on February 5.

If you see a spelling error on our site, select it and press Ctrl+Enter
Tags:RussiaTrump